How Chelsea's Left Back Problem Could Cost Them The League

Chelsea can boast of two good left backs which are Marcos Alonso and Ben Chilwell, but somehow, the coaching crew just can't seem to balance the two players as they are not just living up to expectations. These are reasons why this problem could cost them the Premier League. 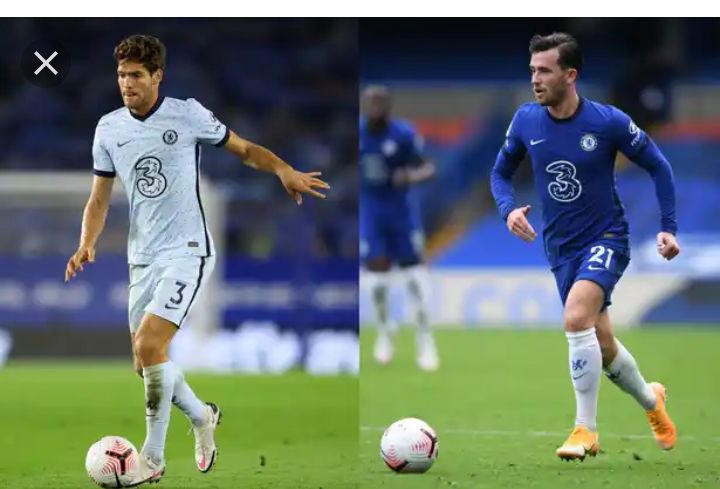 Chelsea is surely one of the favorites to win the Premier League this season, but while they have the defense to pull it off, there is a weak link in the left back position. Marcos Alonso started the season very well, quickly scoring a goal and assisting. 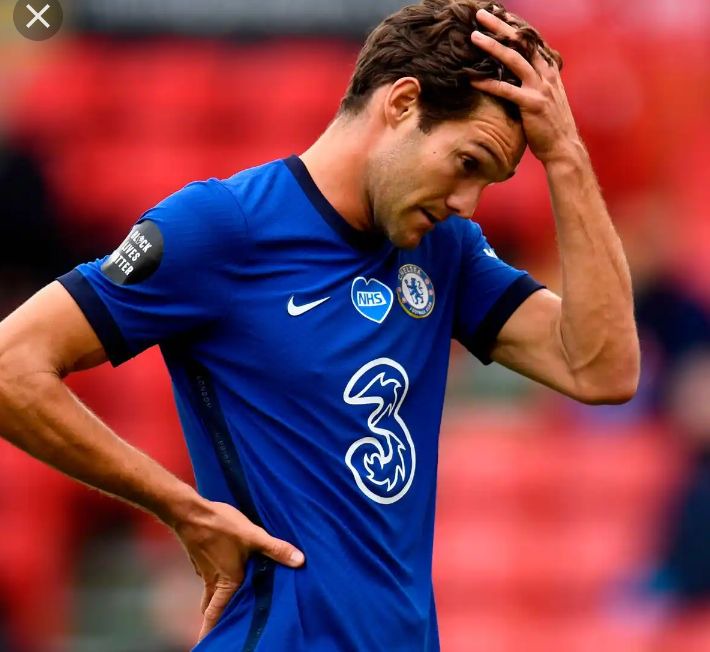 In the 6 Premier League games that he has played, he managed to make 1.8 tackles per game, 1.8 interceptions per game, 0.5 dribbles in attacking positions per game and has made 2 key passes per game. However, as seen in the match against Manchester City, he just can't keep up when he is faced with quality teams, something that could easily prove costly for Chelsea.

Chilwell on the other hand has played just one Premier League game and has already scored. However, his performance was less than convincing as he didn't make a single block, dribble, clearance, or a single tackle throughout the game. Even more alarming was that for a player of his quality, he made just 3 key passes during that game. 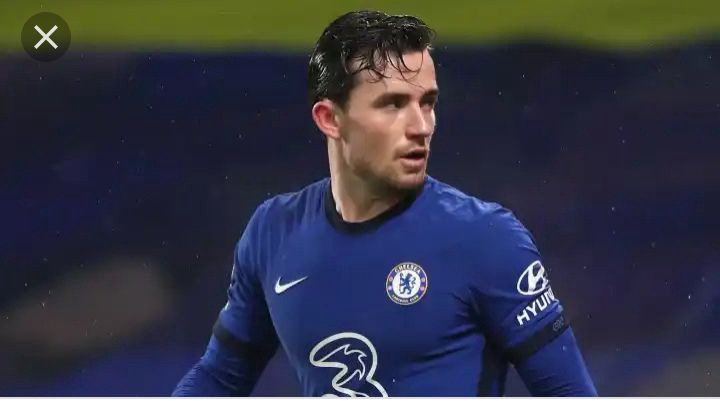 Should Tuchel keep changing these players to suit their form, there would be an issue with chemistry as the two players would not be able to connect well with the remaining squad, something that could be detrimental to their Premier League title hopes. 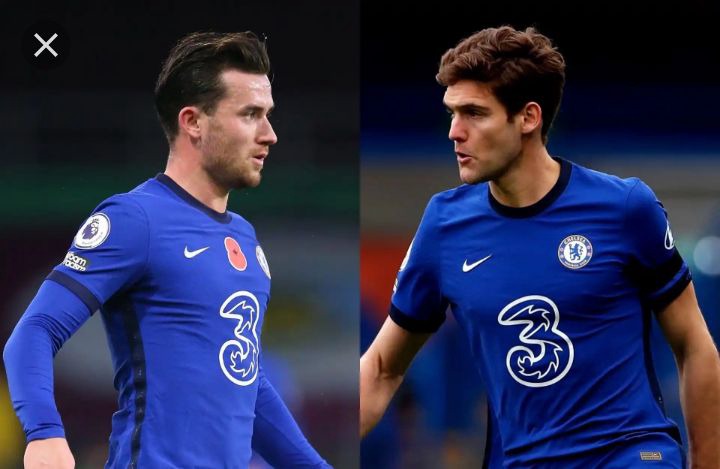