Hugely Hyped Footballers Who Faded Away.

By ObrotuBenjamin (self media writer) | 6 months ago

Along with massive hype comes a massive pressure. While some footballers embrace it, others simply fade away into ordinariness.

Some are injuries or psychological issues that cause their career to take a nosedive but at the other times it is simply a matter of media and fans vastly overestimating his abilities or potential. 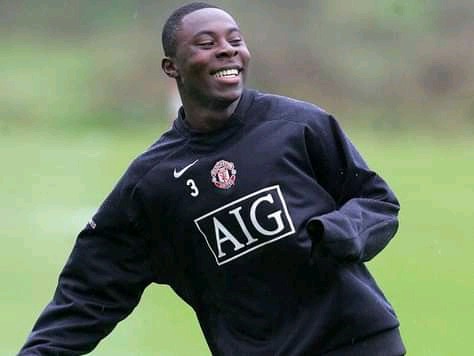 Some of the descriptions about Jim when he first came to prominence as a 14year old, you would think Freddy Adu would have 500 career goals to his name by now and would be for one of the best sides in the world.

A trial with Manchester United followed for the teenager once dubbed "the next Pele" but Adu failed to reach the lofty expectations set for him by America Media. 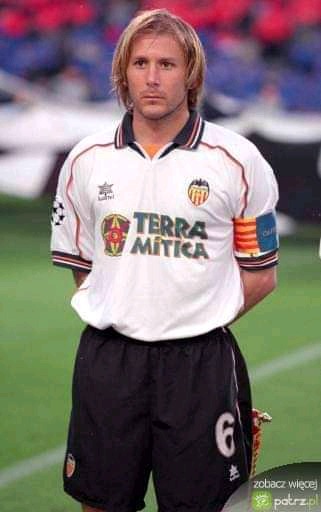 When he switches from Valencia to Lazio in 2001, Gaizka Mendieta was rated the hottest Midfielder on the planet.

The Italian club Lazio certainly thought so, which is why they were happy to hand over £48m for him.

But the Spaniard could not match the exploits of the recently departed Juan Sebastian Veron and Pavel Nedved. 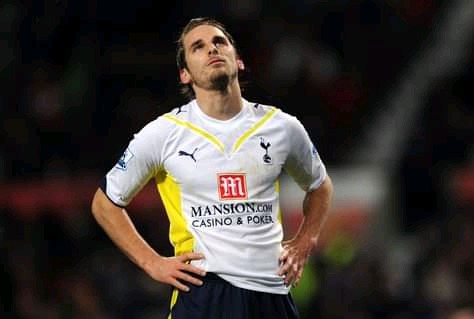 David Bentley was touted as the heir to David Beckham on the right side of England midfield.

He showed sensational promise as a young man, but he lost his way somewhere along the line. 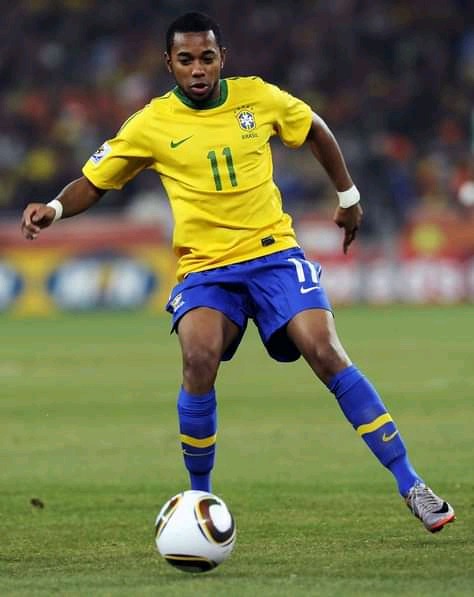 The sublime dribbling skills of Robinho saw him hailed as yet another "new Pele" when he was plating for Santos as a teenager.

A poor attitude and inconsistency meant he could not live up to that billing when he took on the challenges of European football.

Despite a moment of brilliance for Real Madrid, the Brazilian did not establish himself as a favourite of coaches and fans.

Thanks for reading, stay tuned for more information.