Sergio Ramos Leaving Madrid, is The most heartbreaking transfer for me.

By Abbeyunited (self media writer) | 1 year ago

The most heartbreaking transfer for me ever even more than Cristiano Ronaldo leaving the club back in 2018. 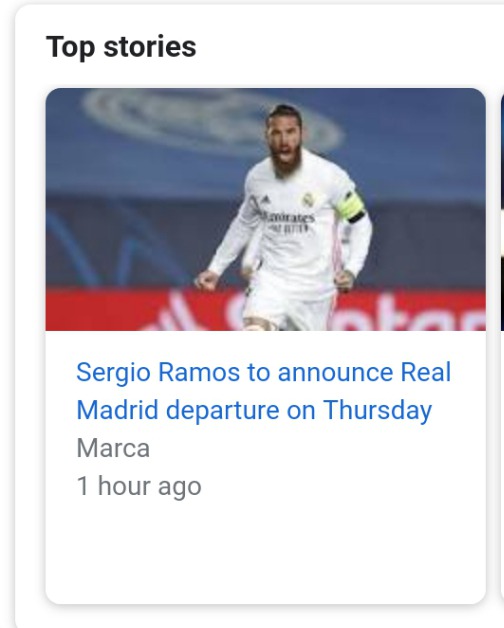 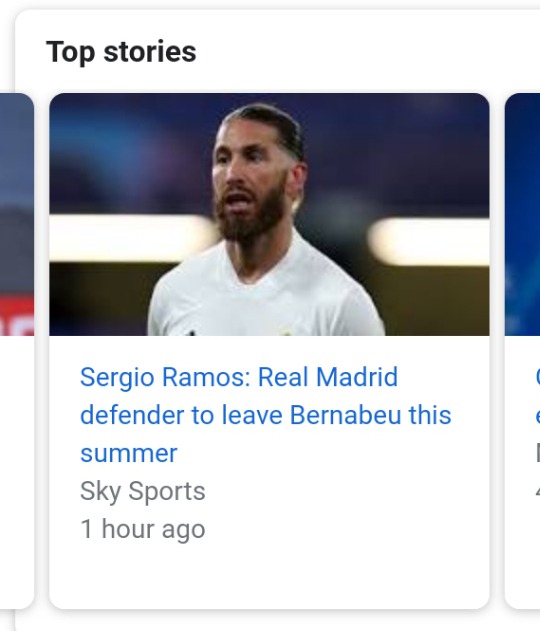 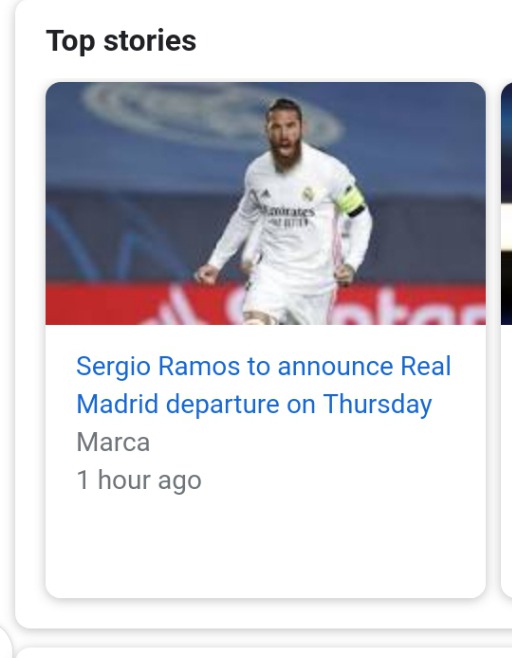 The news of the club captain one of the club's greatest icons and the greatest Centre back of this generation, arguably being the best Club captain this century a leader who carried the badge of Real Madrid with pride and as a Leader he became synonymous to Real Madrid.

A symbol of Madrid, Mr Real Madrid himself a part of the club is leaving the club after 16 glorious years giving everything and becoming an invaluable asset to the club. 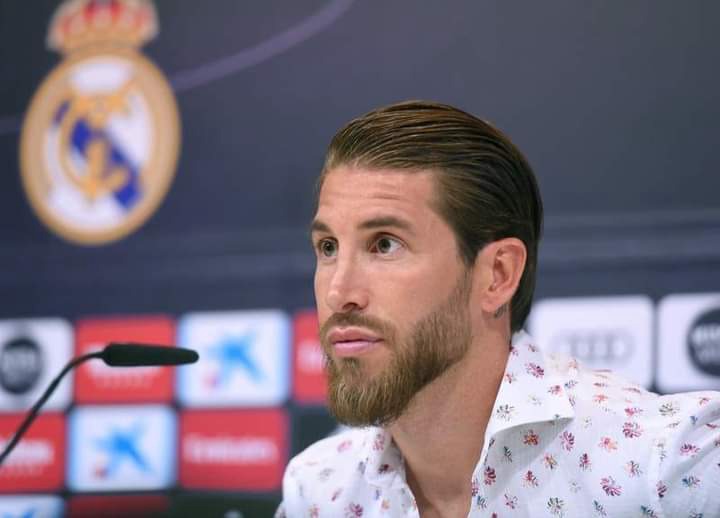 This feeling can't be explained, the pain can't be put in words, You came in 2005 a young long haired boy with a lot of potential from Sevilla to make your dreams come true and achieve everything at your dream club, but within these years it always felt like you were born at Madrid raised here and never played somewhere else when you played with a broken nose for entire 6 months during your second season at the club .

The Real Madrid lineup became synonymous with your name on the team sheet for more than 1 and a half decade.

You became a part and one of the biggest reasons making the club what it is today, whether encouraging teammates fighting for them on the pitch or gifting Real Madrid it's most magical moment the 92:48 in Uefa Champion League against Athletico Madrid, or your masterclasses against Bayern,Juventus,Atletico making your claims as the Greatest Centre Back of all time with those performances you etched and became one with the club. 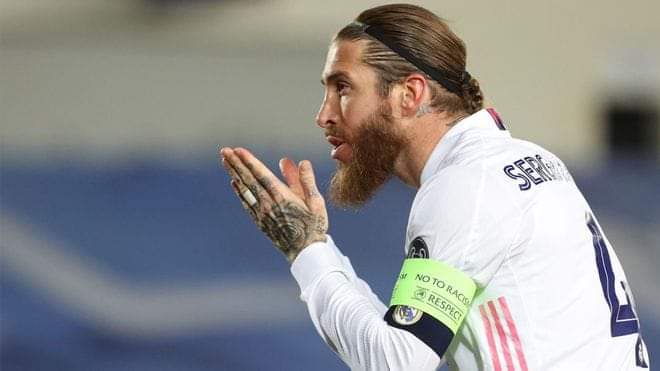 There will never ever be someone like you at Real Madrid again, you're irreplaceable and we were blessed to see Sergio Ramos defend the pride of Real Madrid for 16 Long Years. 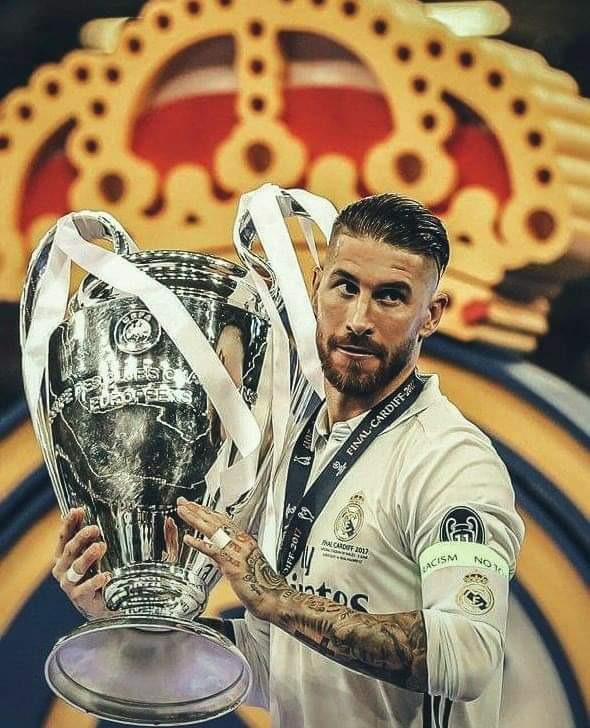 It's a shame how you are leaving one of our greatest players of all time and one of the greatest to play this century. 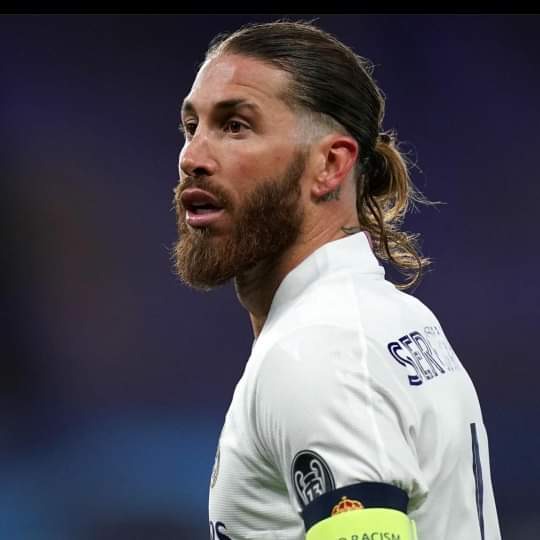