By TheFootballGuy (self media writer) | 2 years ago 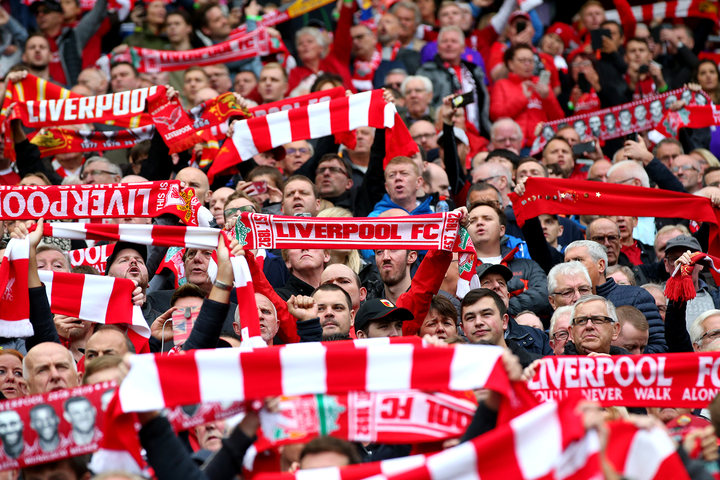 Liverpool Fans are one of the happiest in the game of football, they've recently broken the jinx of not winning a Premier League for many years, it had been a huge dent for a big club like Liverpool, the club had been confirmed the winner of 2019/2020 Premier League season. 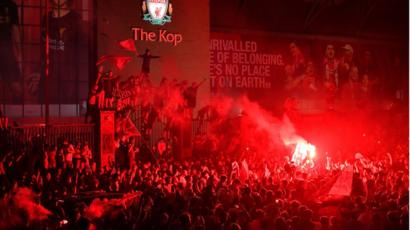 The Premier League clubs are already strategizing about the next coming football season, club-like Chelsea FC, had signed two major players which are going to massively improve the quality of the team, more players are going to be signed by other clubs, how is the defending champion, Liverpool going to respond? The following are genuine reasons why Liverpool Fans needs to be wary of next season. 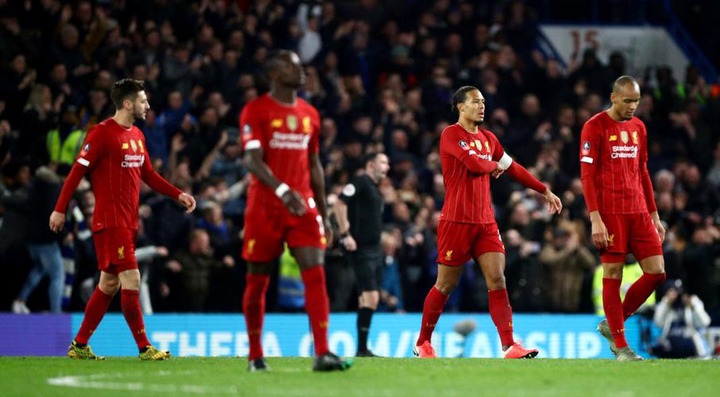 1. Lack of hunger for winning games among the players: This is one thing that distinct successive winners from those that stumbled on it once in a lifetime. It is alarming, looking at the way Liverpool players had taken off their leg from the pedal, immediately they were confirmed champion of about to be concluded season. Is this a signal of what is going to happen next season? The problem with a successful football team is how to keep them motivated after they've won virtually everything. Players without the right mindset should be a source of worry for the fans. 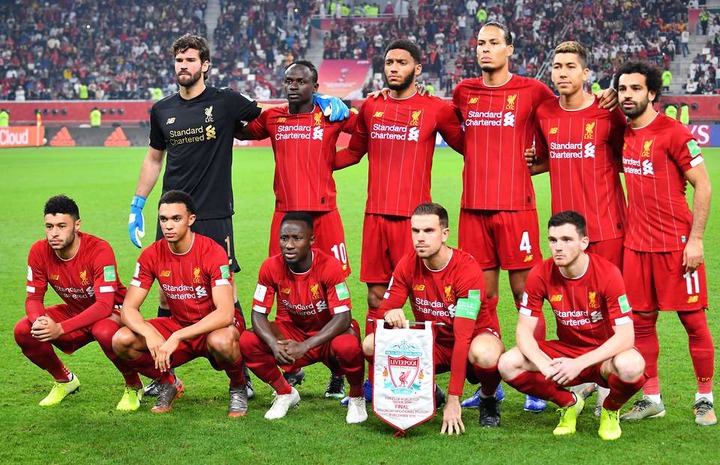 2. Potential improvement in the quality of other challenging teams: The major reason why Premier League is seen as the most competitive football league in the world, lies in the fact that up to six clubs have the potential to win the league. The rate at which the clubs that belong to the top six are going to spend should make Liverpool Fans looking over their shoulders. Liverpool has the money to spend but many will insist that the winning team should not be touched. 3. Identification of team weaknesses by other football clubs: Liverpool took the premiership by storm at the beginning of the season, but the same cannot be said at the present moment, teams now score against the Liverpool team freely. Has the weakness in the team been found out by other premier league managers? Only time can reveal that.

Content created and supplied by: TheFootballGuy (via Opera News )