By Akinsports (self meida writer) | 1 months

Chelsea are currently leading Crystal palace by 3-0 as they bounce back from their Defeat last weekend. Tuchel suffered his first loss. However, Chelsea won their Champions league match against Porto. 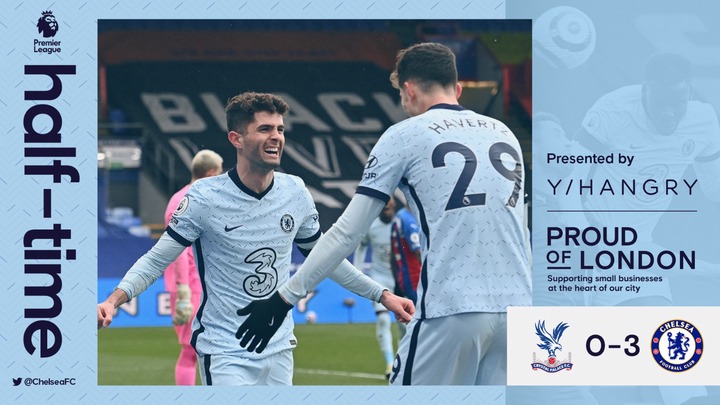 Chelsea travelled to south London today and are dominating the game. Tuchel started Pulisic ahead of Werner and it's seems to be paying off. All 3 Chelsea attackers were involved in the 3 goals scored. Harvertz scored the first goal while also assisting Pulisic for the second. 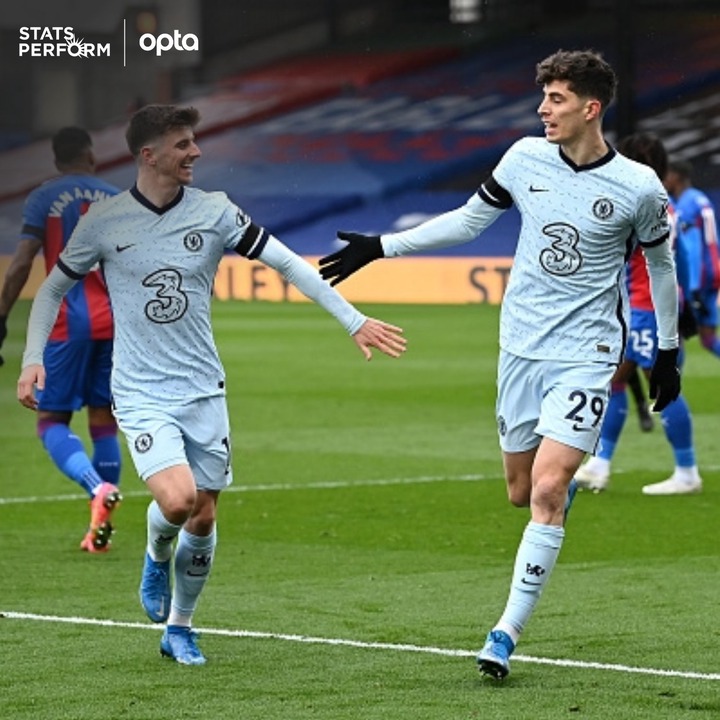 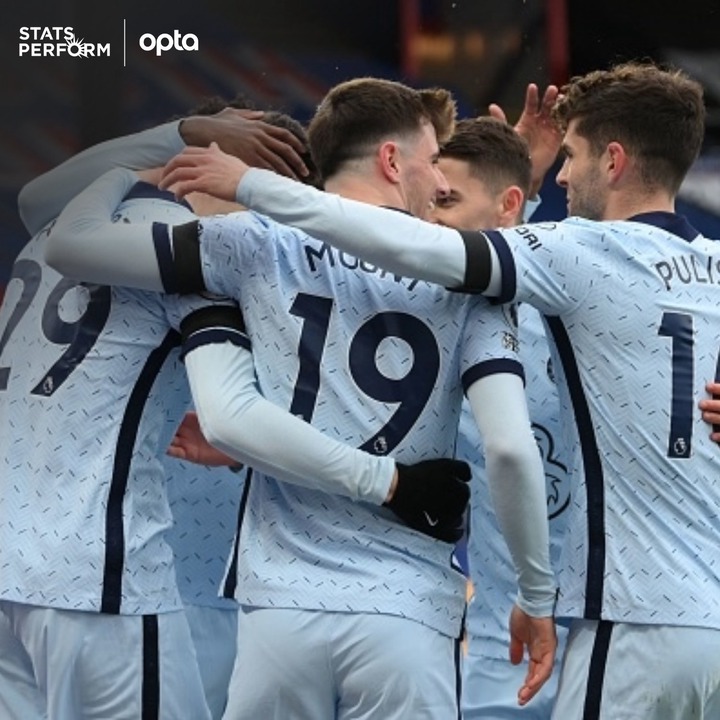 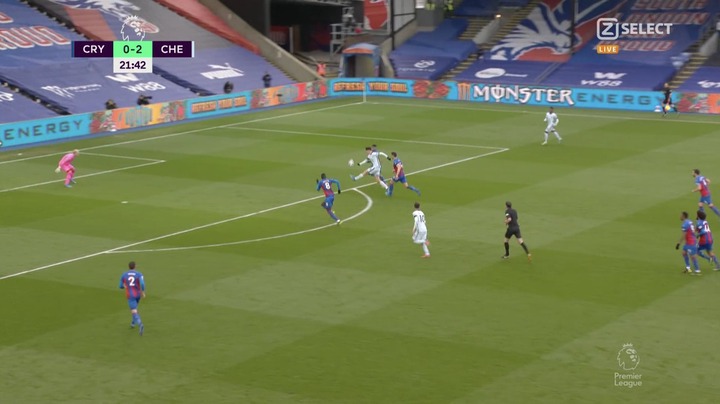 Mason Mount also Assisted the third goal as Zouma headed in his corner kick. Zouma had now done what no other centerback has done this season. He has scored 5 goals in the Premier league, the highest by any Defender. 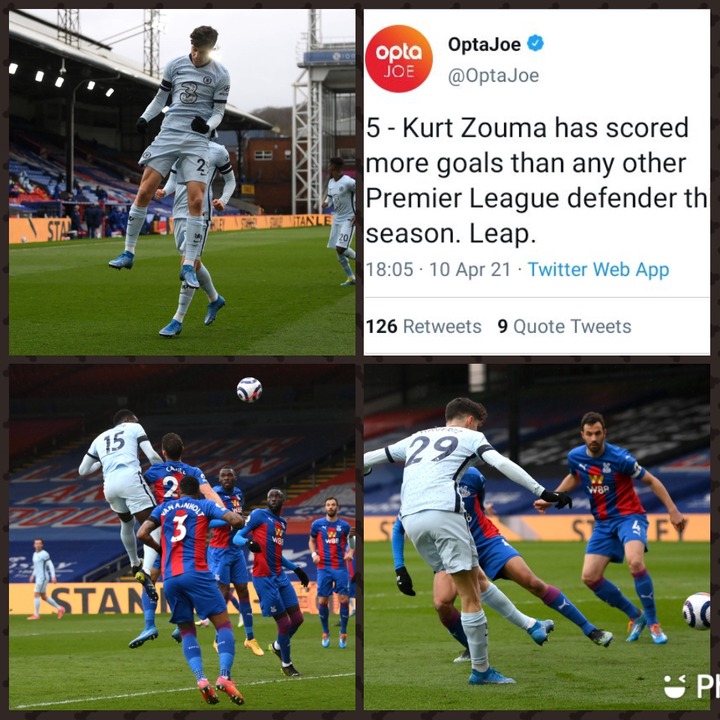 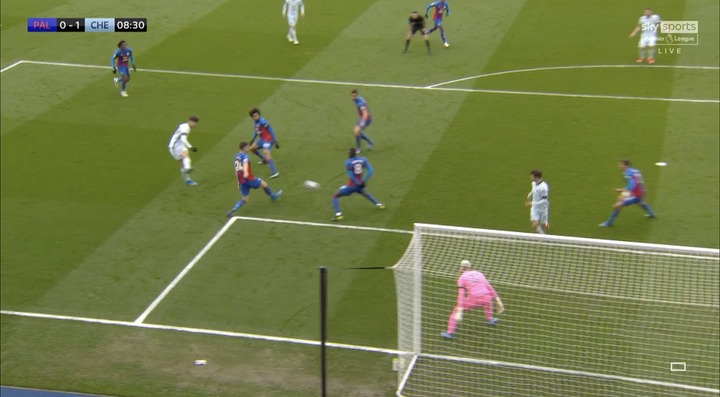 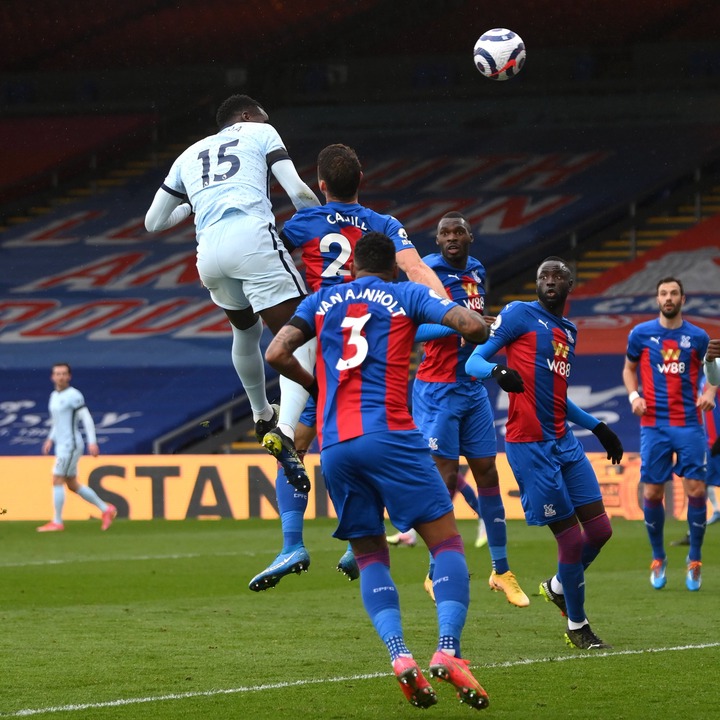 Most goals scored by a defender in the Premier League this season:

See Reactions to his Record

- Kurt Zouma has the same amount of goals (5) as Pogba and Greenwood combined (5) https://t.co/q7mesZNCoH

- Kurt Zouma has the same or more goals in the Premier League this season than:

And he doesn't start every game. Danger man from set pieces! ⚠

- 5 - Kurt Zouma has scored more goals than any other Premier League defender this season. Leap.

Prayer Requests For The Weekend