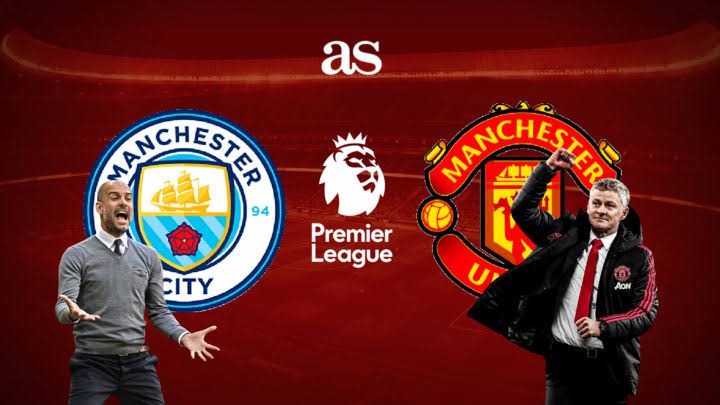 Manchester United are struggling for form recently under Ole Gunnar Solskjaer as they sit fifth on the premier league standings prior to the match after their impressive away victory against Tottenham hotspurs last weekend. 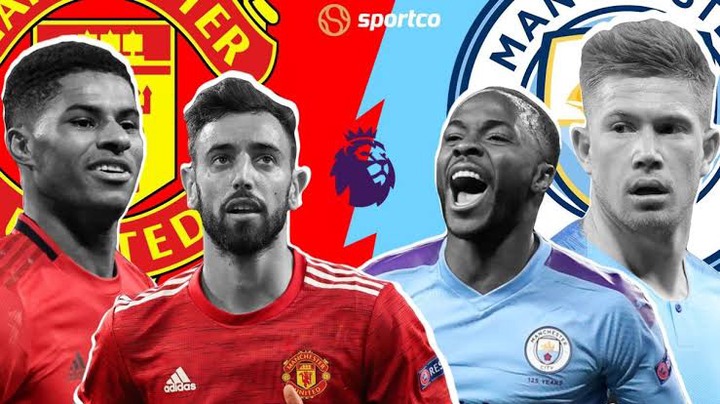 Manchester City were hoping to bounce back from a shocking defeat at the hands of Crystal Palace last weekend after going ten men down at the Ethihad stadium. 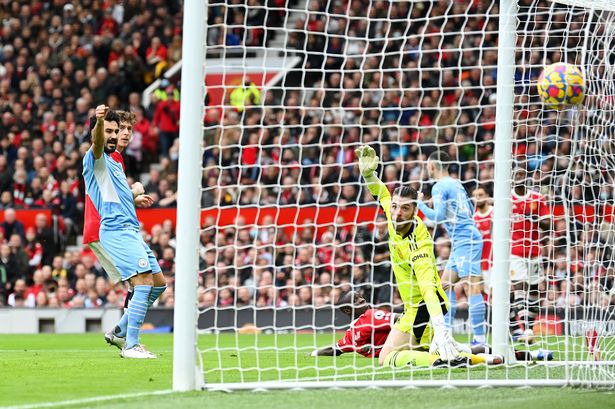 Manchester City took the lead early in on the match at Old Trafford. Eric Bailly scored an own goal in the seventh minute in his first premier league start of the season for Manchester United. 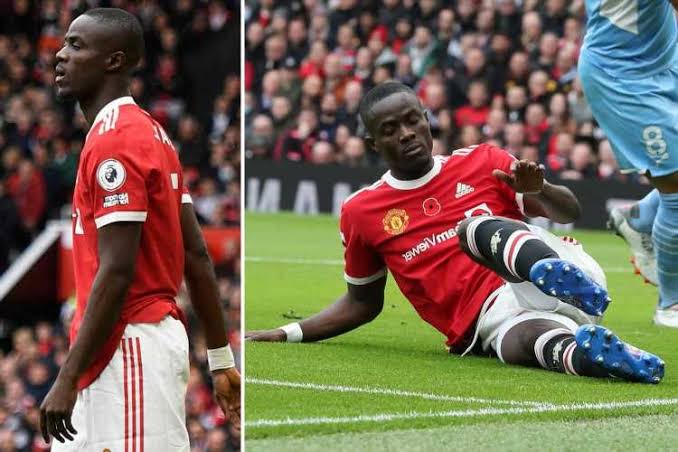 Manchester City began the game in a dominant fashion and just seven minutes into the game the Cityzens were rewarded when Joao Cancelo whipped in a cross from the left, which Eric Bailly mistakenly pushed into his net to give City the lead in the derby. 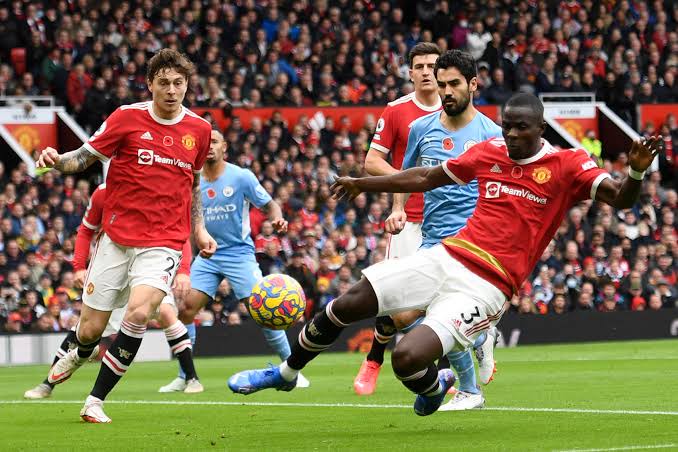 After the own goal it is revealed that Eric Bailly is the first player Man United player to score an own goal in a Manchester derby, a record he wouldn't have wanted to have.