Another of England's new crop of excellent players is Raheem Sterling. Pep Guardiola has been able to transform the winger into a world-class talent. He can play both offense and defense on his club and can score at will for Manchester City and England. 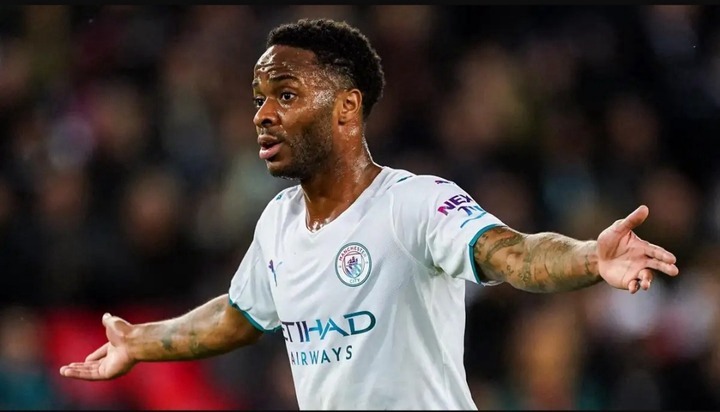 In his current form, the Egyptian is one of the top players in the world. In recent years, he has served as Liverpool's torchbearer. Salah has led by example while helping the team win the Premier League and the Champions League. He recently became the fifth-fastest player in Premier League history to score 100 goals, doing so in only 162 games. 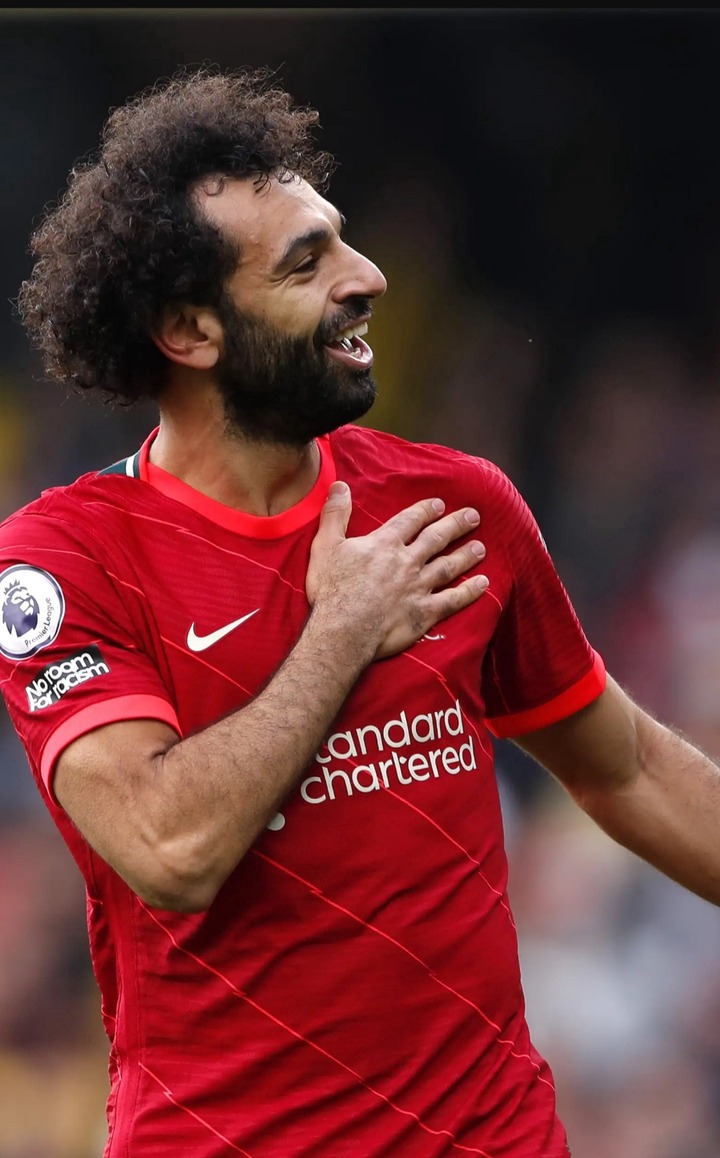 Sadio Mane and Mo Salah have been collaborating to help Liverpool win big. Mane has played in all of his best games for Liverpool, including back-to-back UCL and Premier League titles. 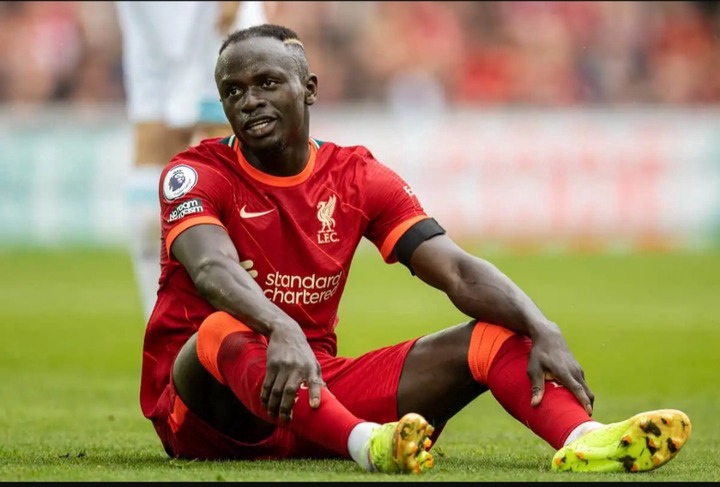 Promise, Kelechi Iheanacho is a Nigerian footballer who plays as a forward for Leicester City in the Premier League and for the Nigerian national team. Manchester City was where Iheanacho began his senior career. 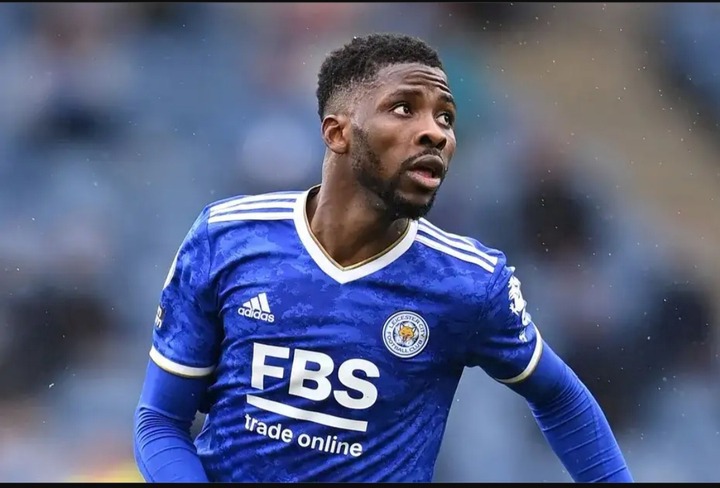 A versatile forward, although his best performances in a Tottenham Hotspur shirt have come on the left wing this season. The South Korean is vital for both his club and his country, as he almost single-handedly led Spurs through a difficult period without captain Harry Kane. 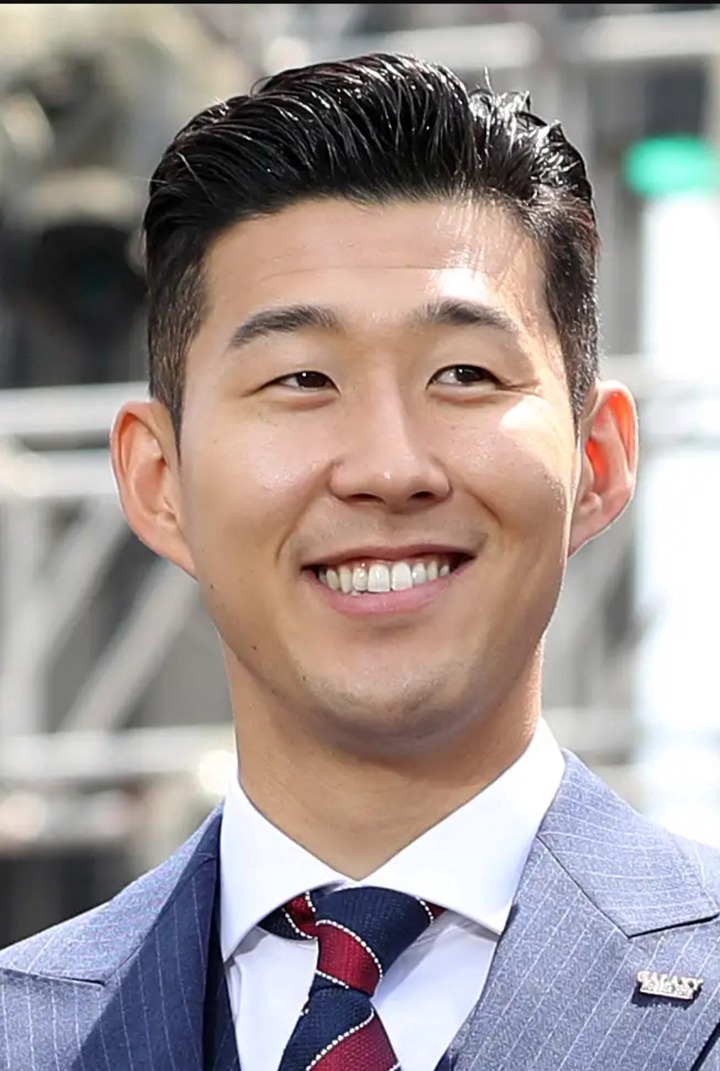 Jack Peter Grealish is an English professional footballer who plays as a winger or attacking midfielder for Premier League club Manchester City and the England national team.

He is an English footballer who has represented Manchester United as well as the England national team. 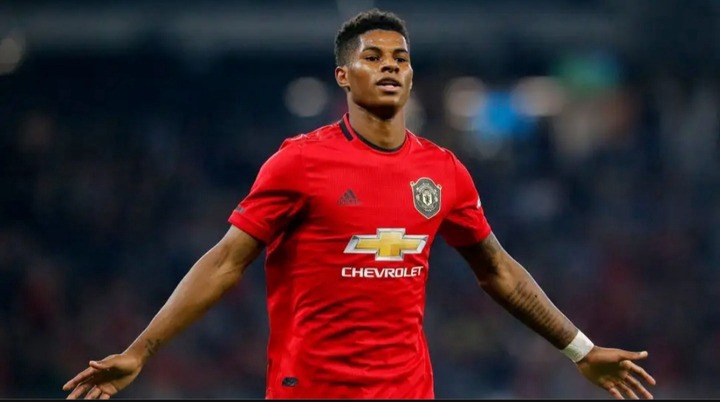 He plays as a left winger for Manchester United, but he can also play as a center forward and score goals whenever he wants.