The La Liga Awards, previously known as the LFP Awards, are presented annually by the Liga de Fútbol Profesional (LFP) to the best players and coach in La Liga , the first division of association football in Spain. Established in the 2008–09 season , they are the first official awards in the history of the Spanish competition. La Liga's best coach and player in each position—goalkeeper, defender, midfielder, and forward—are chosen based on a voting by the captain and vice-captains of each club, while the best player overall is determined via statistical analysis. 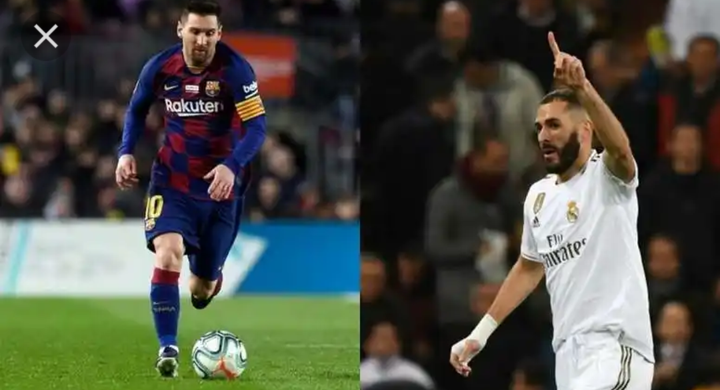 Lionel Messi and Barcelona lost the La Liga title to Real Madrid who won it last in 2017 after Osauna defeat in Campnoue.

The France international player Karim Benzema play an imported role in wining the titlte after Scoring two agasint Villareal to seal the title.

Benzema who has 21 goals and 8 assist in La liga will competing with the six time Balon d'or winner for the La liga best player.

Messi who has 23 goals and 20 assist fail to lift the cup this year after wining it the last two years.