By Ravanelly (self media writer) | 1 year ago

Arsenal are back in action after a long break, but the Gunners return was marked with a 2-1 loss to Scottish side Hibernian on Tuesday evening.

The Gunners woeful performance against the Scottish side led to their defeat and it was obvious that the North London club need to sign world-class players before the beginning of the season if they want to win titles. 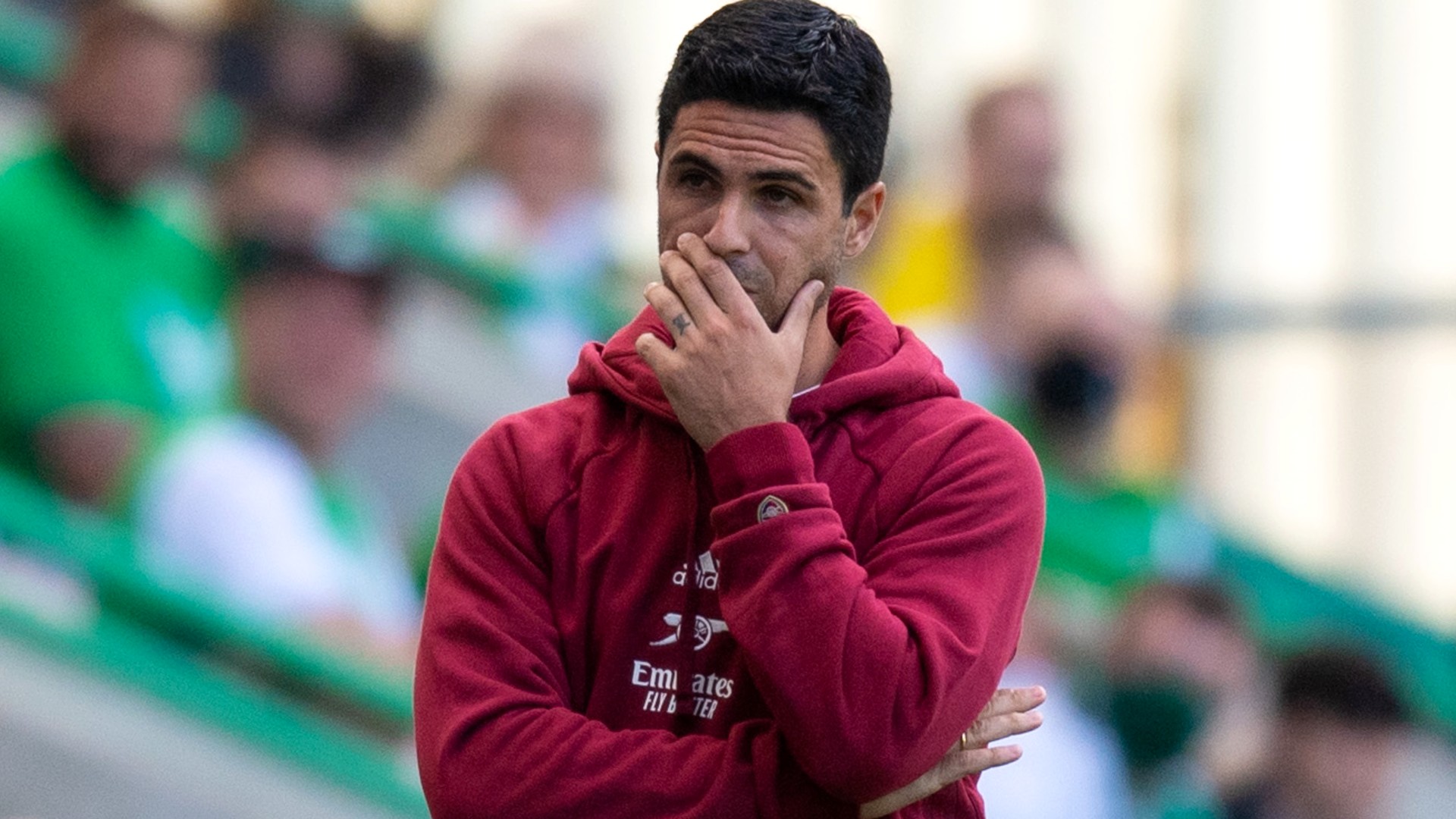 Emile Smith Rowe's late goal in the second half reduced Arsenal shame against Hibernian as goals from Martin Boyle and Daniel Mackay had initially put the Scottish side in the driving seat.

Despite fielding the likes of Alexander Lacazette, Thomas Partey, Pierre-Emerick Aubameyang, Hector Bellerin, Mohamed Elneny, Nicolas Pepe and Sead Kolasinac, Arsenal still need to sign world-class players if they are to win anything next season. 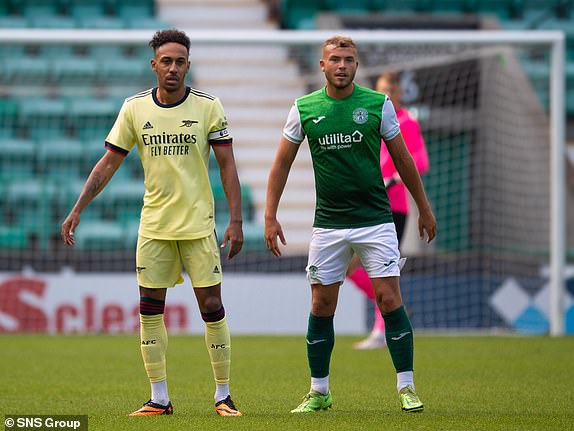 The era of fielding inexperienced players has passed with most top teams now recruiting world stars to claim the ultimate price at the end of the season. 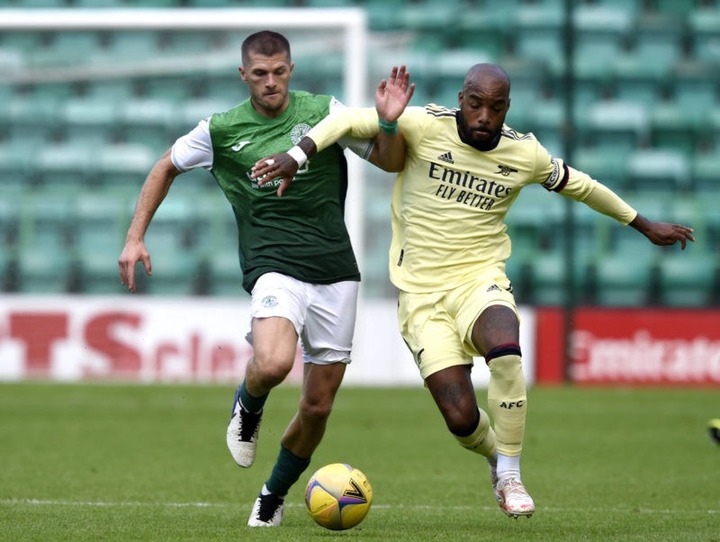 Arsenal boss, Mikel Arteta also confirmed after the game that they lost the match because they fielded too many young players. For the club to make Arteta's work easier, they need to sign top players before the beginning of the season.

Do you agree that Arsenal need to sign top players for them to win a title next season?

Content created and supplied by: Ravanelly (via Opera News )