The Only Player That Has Won More Champions League than Ronaldo.

By DalotGist (self media writer) | 2 months ago

Cristiano Ronaldo was Tagged "Mr Champions League" by some football fans because of his sheer domination in the CL and winning the Trophy three times consecutively. 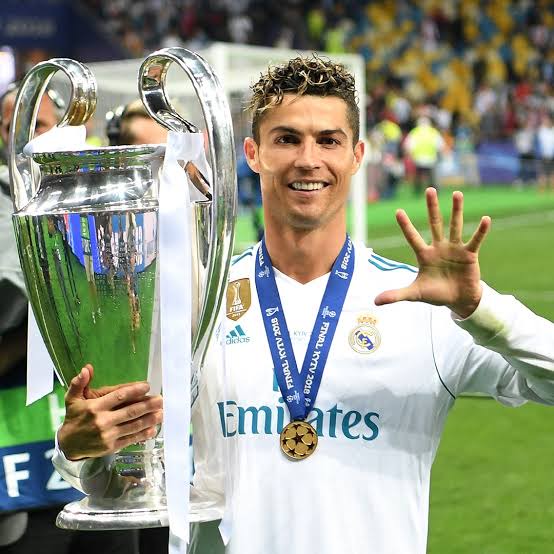 Ronaldo has been the top goal scorer in UEFA Champions League since 2012 till date and winning 5 trophies four with Madrid and one with Manchester, however, there is one legend that has won more champions league that the Portuguese.

The man who played as a left winger started his career at racing Santander before moving to Madrid where he won 6 European Champions league and 12 La Liga Titles during his 18 years at the Santiago Bernabeu. 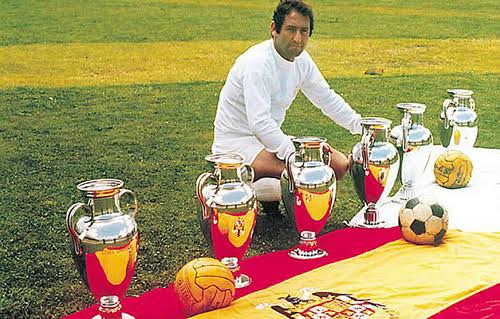 Cristiano Ronaldo is second person with the most Number of UCL trophies tied with Some legends like Alessandi, Maldini, Seedorf, Dial and Marquitos.

Does Ronaldo deserve to the tagged "Mr Champion league"?