"He Is Our Savior", Barcelona fans Praise Star Player After An Amazing Performance.

By Footballzlife (self meida writer) | 1 months

Barcelona will be looking to win their 27th La Liga Titles this season after they lost Last year's Titles to Real Madrid with a few points behind them. Real Madrid and Atletico Madrid are the other two teams that will be fighting for the league with Barcelona this season.

Ronald Koeman has made enough of improvement to the team despite the fact he has a very poor start at the beginning of his Barcelona management Career, one of the major Achievements is changing the formation to suit the game of some of his star players.

Anthony Grizemann and Ousmane Dembele's performance have greatly improved and kudos to Ronald Koeman's coaching team, as both of them as been trying to prove that they worth the amount Barcelona bought them. 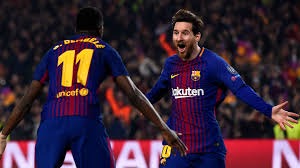 Many Barcelona fans were very happy with the late goal of Dembele, as they closed the gap between them and Atletico Madrid to one point.

Although Barcelona fans also praise players like Lenglet, who has one of his best games for Barcelona this season, Jordi Alba and Pedri also performed very well yesterday for Barcelona.

Here are some screenshots of some Barcelona fans, Praising Dembele increased Barcelona's chance to win the League ahead of Real Madrid and Atletico Madrid. 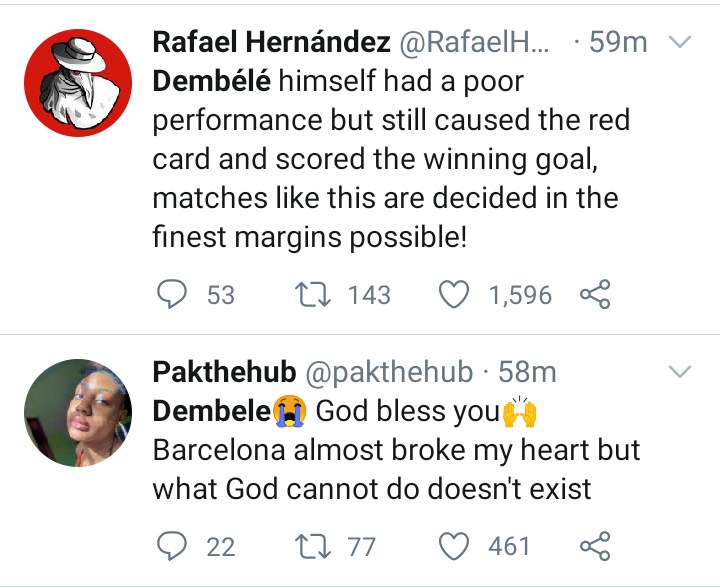 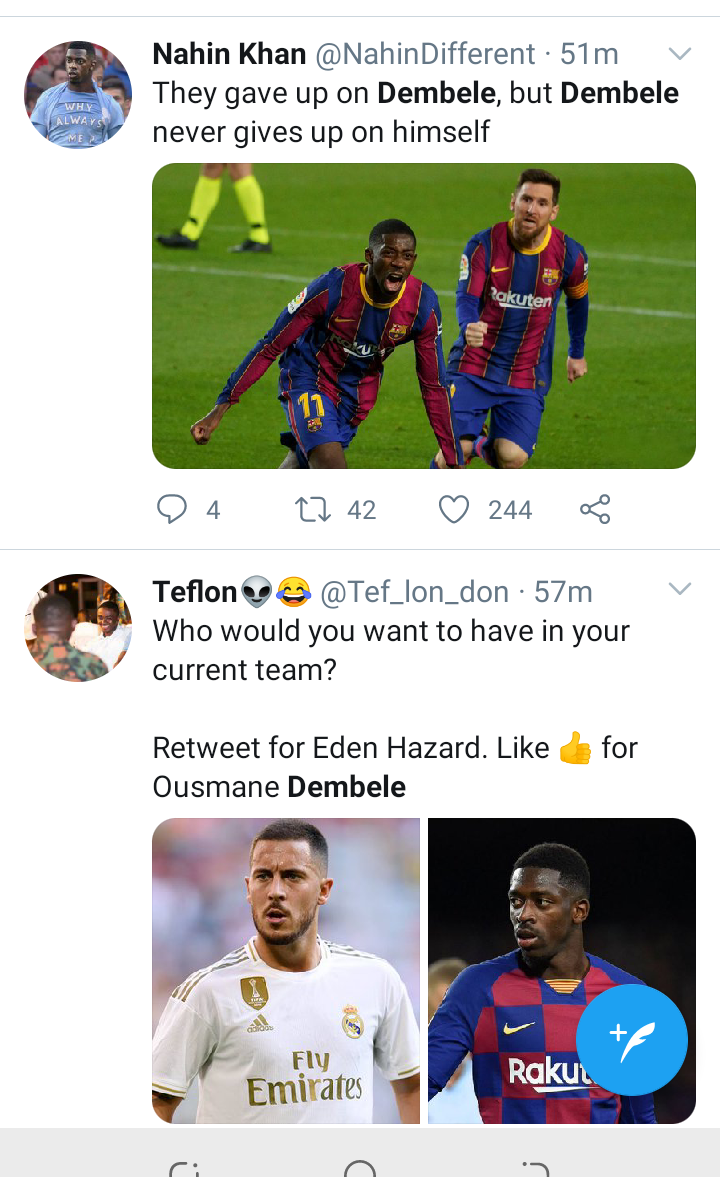 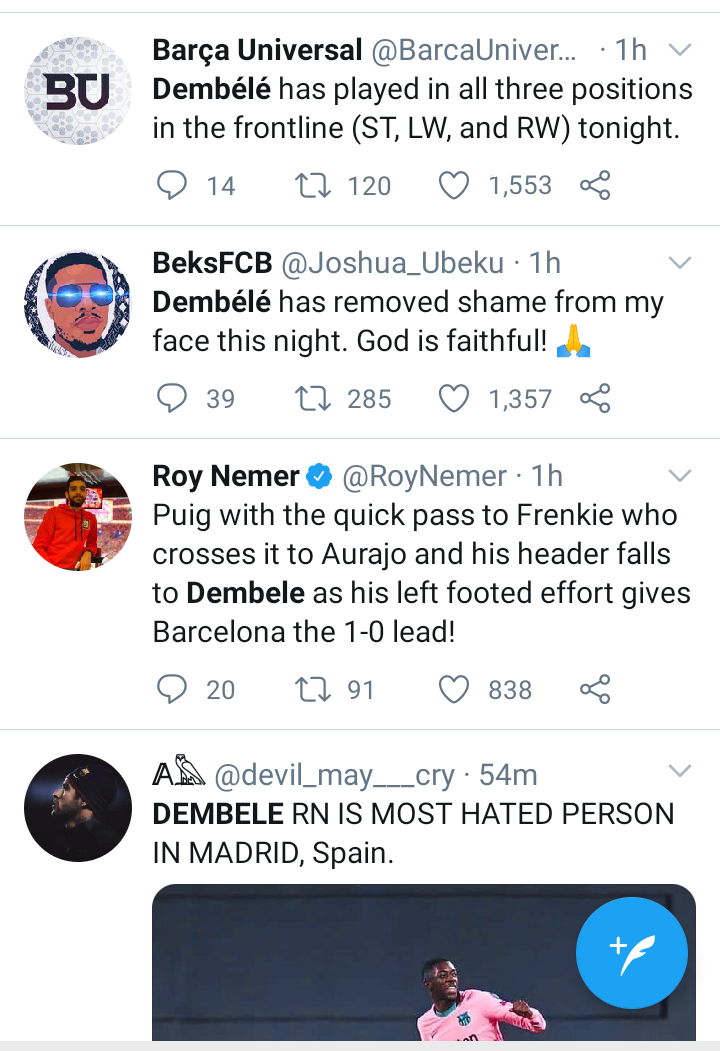 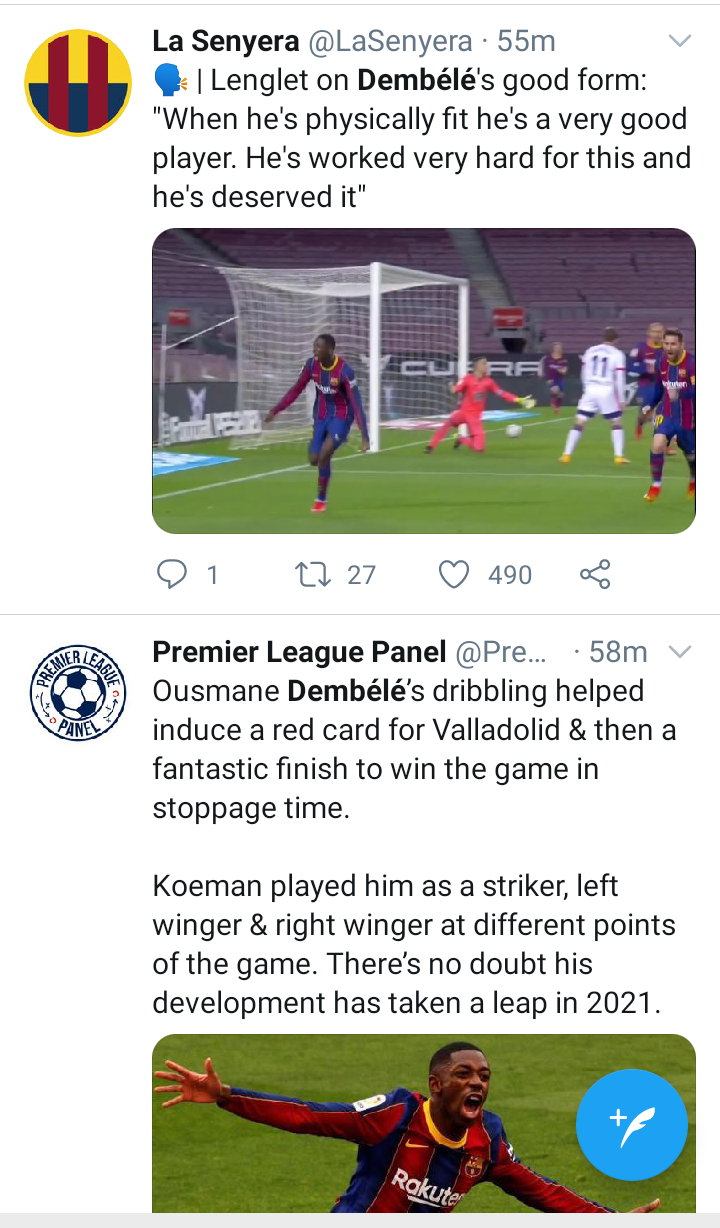 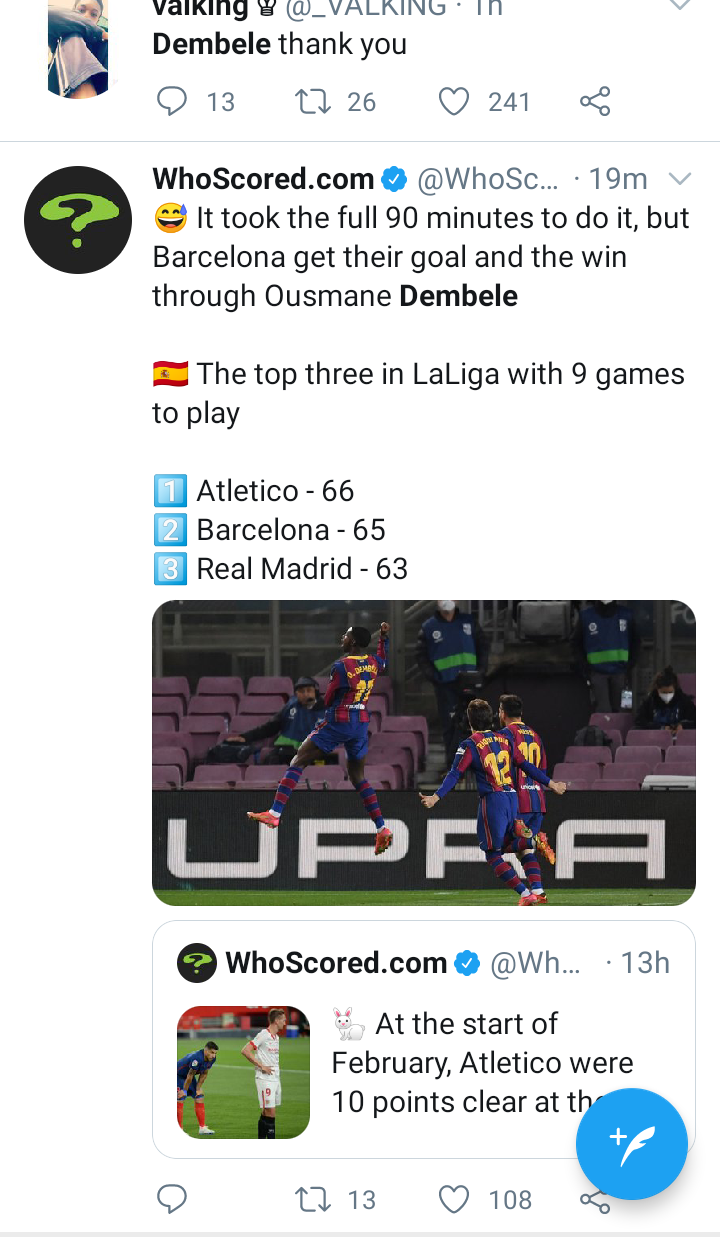 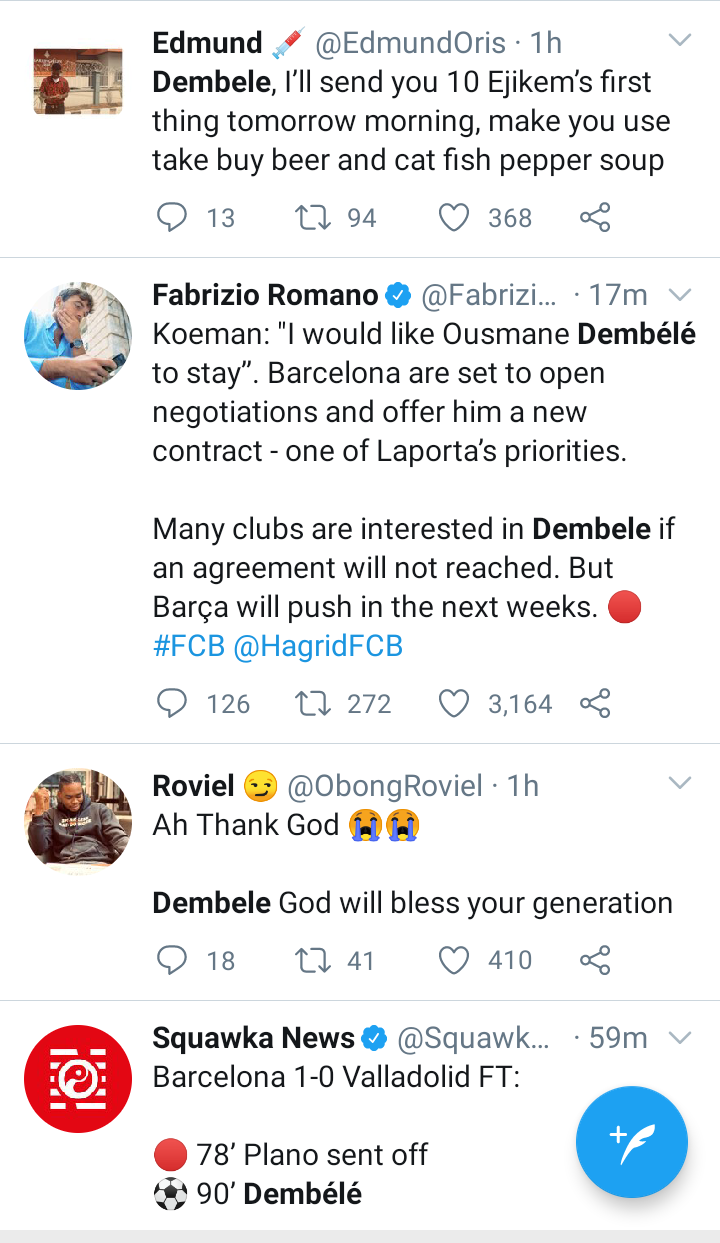 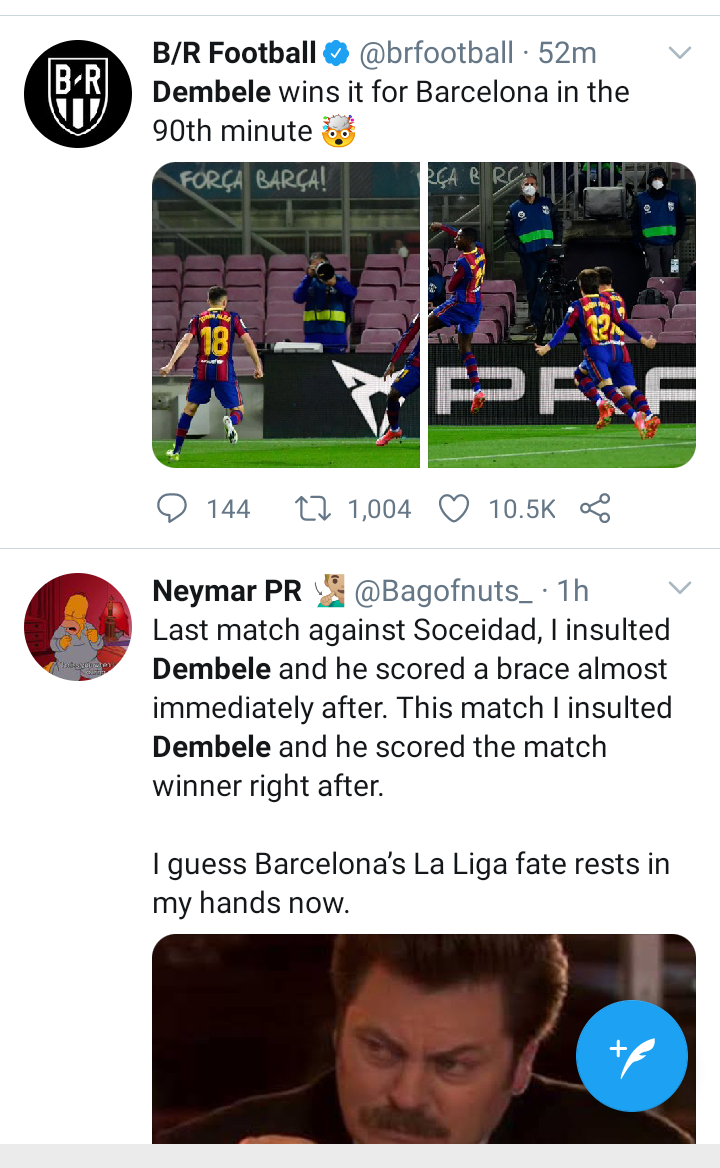 Did you think he should be given a new contract with his recent performance as Ronald Koeman, believed that Dembele will be a strong foundation in his plan at Barcelona? Manchester United is also monitoring his situation and may try to sign him from Barcelona in the coming transfer window.

Did you think Ousmane Dembele can still be a world-class player, that will be injury-free? Let me hear your thoughts in the comments section.

Content created and supplied by: Footballzlife (via Opera News )

Declare These Seven Prayer Points For Financial Breakthrough And Blessings