By Tobewilly (self media writer) | 7 days ago

The International break has come to an end after hosting a lot of interesting matches, ranging from the World Cup qualifiers to UEFA Nations League. Germany and Denmark are the only European countries that have secured their tickets to the 2022 World Cup, while for Africa, Morocco and Senegal have achieved the same feat. 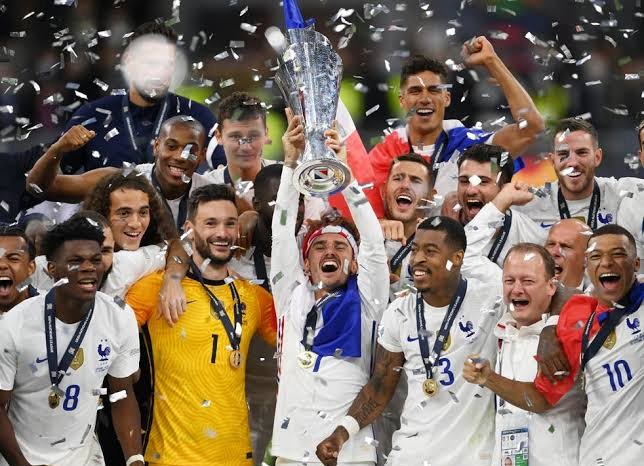 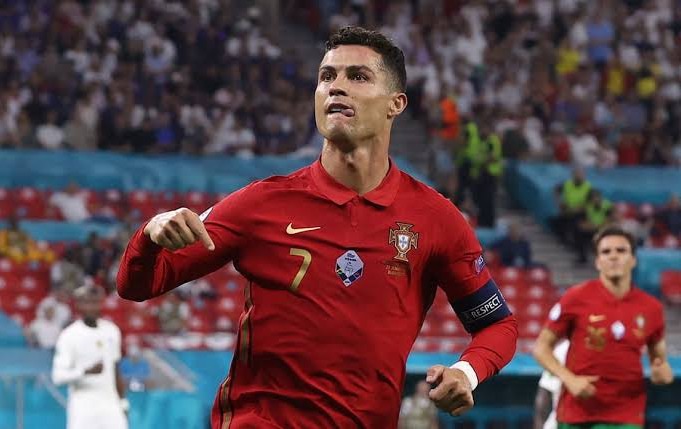 The 36-year old was arguably the best player during the break. He helped Portugal secure two vital victories against Qatar and Luxembourg in their quest to qualify for the 2022 World Cup. He recorded 4 goals across the two matches, scoring 1 against Qatar and a hat trick against Luxembourg to become the player with the highest number of International hat tricks (10) in the male category. 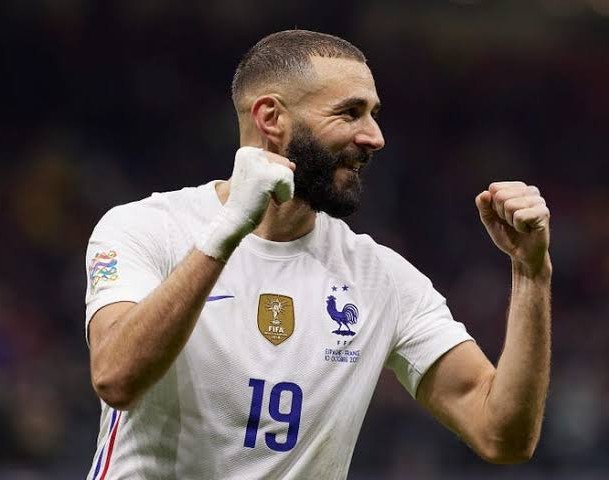 The French International is currently one of the hottest players in the world. He has so far recorded 12 goals in 12 appearances for both club and country this season. During the International break, the 33-year old was key to France clinching the UEFA Nations League trophy, scoring 2 vital goals in the Semifinal and Final of the tournament respectively. 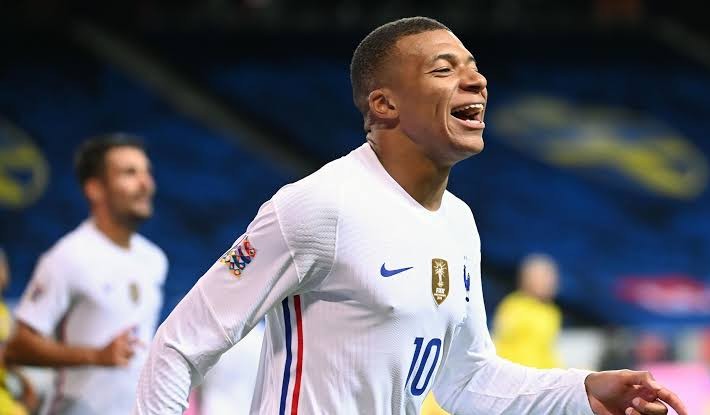 Being one of the 30 nominees for the Ballon d'or award, the 22-year old Paris Saint German forward lived up to expectations by playing a vital role in France UEFA Nations League triumph. He scored the equalising goal against Belgium in the Semifinal, as well as the winning goal against Spain in the final. 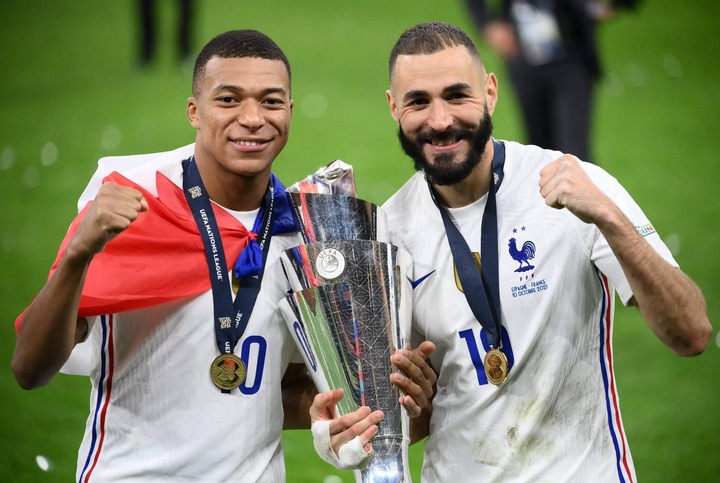 Which other player in the 30-man shortlist do you think performed more than these 3 players during the International break.