By Onokwurubright (self media writer) | 22 days ago

The Portuguese superstar has scored five goals in his first six games for the Red Devils, proving that the move has been a big success on an individual level. 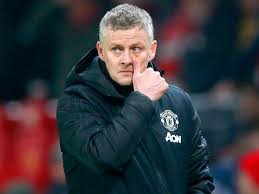 The overall performance of Ole Gunnar Solskjaer's team, on the other hand, has been far less impressive, with the Red Devils failing to win either of their past two Premier League matches.

After bringing in Cristiano Ronaldo, Raphael Varane, and Jadon Sancho during the summer transfer window, United were poised to launch a title challenge this season. 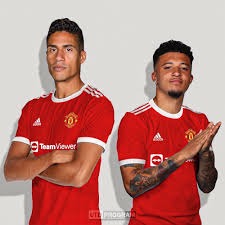 Despite his best efforts, Cristiano Ronaldo has unable to improve Manchester United's dreadful run in the Premier League.

But with Solskjaer's team attempting to find a way past their prior opponents, those aspirations are in risk right now.

West Ham United eliminated them from the Carabao Cup, despite the fact that Solskjaer fielded a very different lineup for that game.

United earned their first Champions League victory of the season in midweek thanks to a goal from Cristiano Ronaldo in the 95th minute. 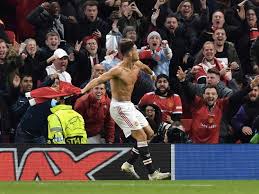 Despite the fact that Villarreal appeared to be heading for a point, Cristiano Ronaldo seized the three points following a pull-back from Jesse Lingard.

Because of his exertions in midweek, Cristiano Ronaldo was rested for Saturday's encounter against Everton, but it was again another poor performance from Solskjaer's team.

Toffees came close to winning despite having six shots on target and taking the lead through Anthony Martial, but Yerry Mina's tap-in was disallowed for offside. 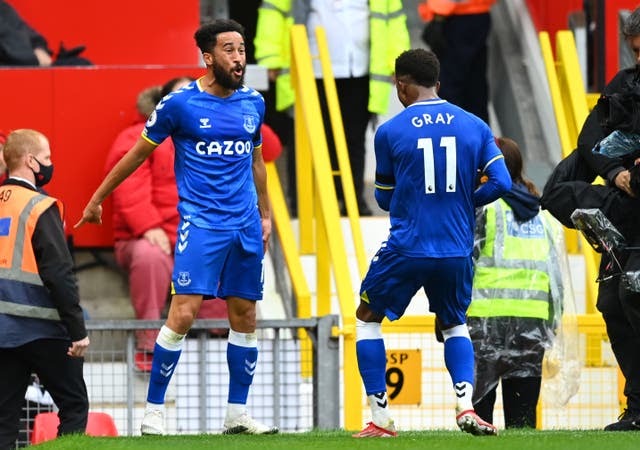 Ronaldo was added with 33 minutes left to play, albeit his introduction coincided with a deterioration in United's overall performance.

The team has put up a truly dismal performance despite bringing in three star recruits. Perhaps Manchester United would have been a better club without Cristiano Ronaldo, especially in light of the fact that Mason Greenwood, an England international, is a great and upcoming talent in his own right. 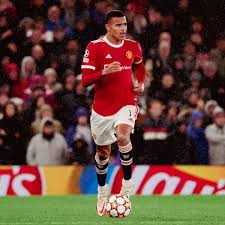 Should Manchester United axe Cristiano Ronaldo as a result of his poor form? Please share your ideas with us.