The match between England and Italy are among the most exciting game in the Euro 2020. Italy lifted the Euro 2020 trophy after defeating England in the finals. Bukayo Saka, Jadon Sancho and Marcus Rashford missed from a penalty spot and the three players were disappointed. England defender Luke shaw scored the opener for his side and gave England a lead over Italy. Shaw received a brilliant cross from Trippier and scored an excellent volley. Bonucci later equalized for Italy and the match went on to the penalty shoot-out. 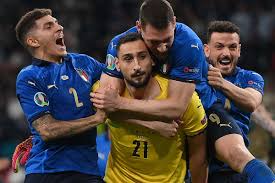 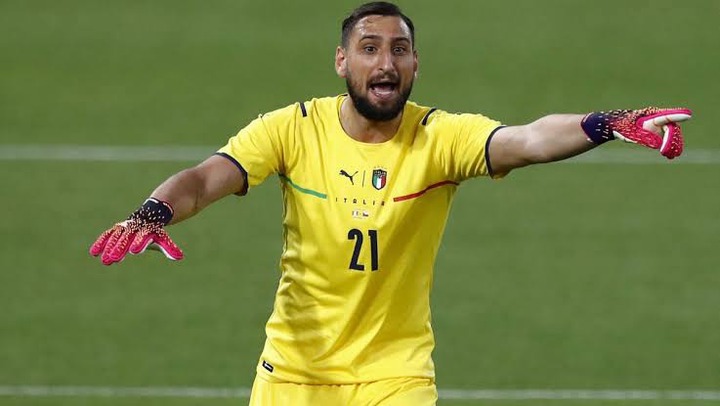 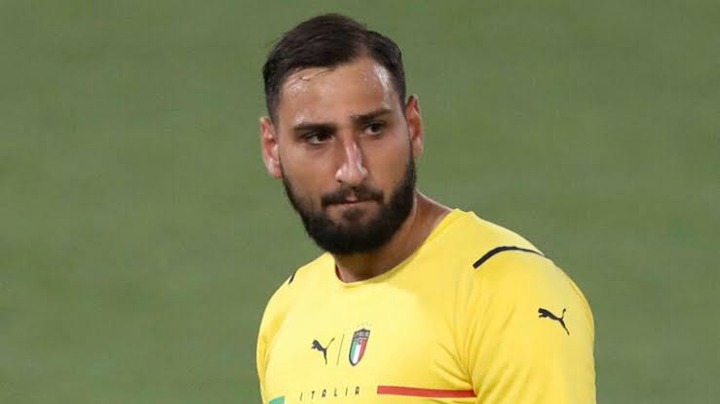 Donnaruma made two good saves against England and helped Italy win the Euro 2020. Jorginho also missed from a penalty spot after an excellent save from Jordan Pickford. Pickford tried to put England ahead of Italy in the penalty shoot-out but Saka, Jadon Sancho and Marcus Rashford missed penalties put Pickford at a major disadvantage. England will prepare ahead of the 2022 FIFA World Cup after their humiliating defeat in the Euro 2020 final. 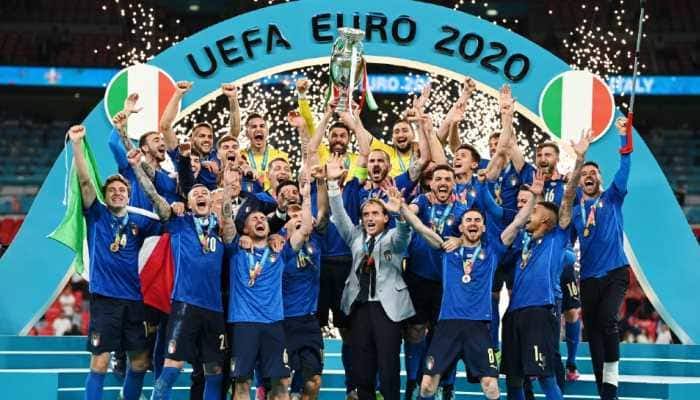 Italy have some of the best players in their squad. Ciro immobile, Bonucci, Verrati, Jorginho, Chiesa, Insigne, Barella, Spinazzola, Locatelli all play for Italy. 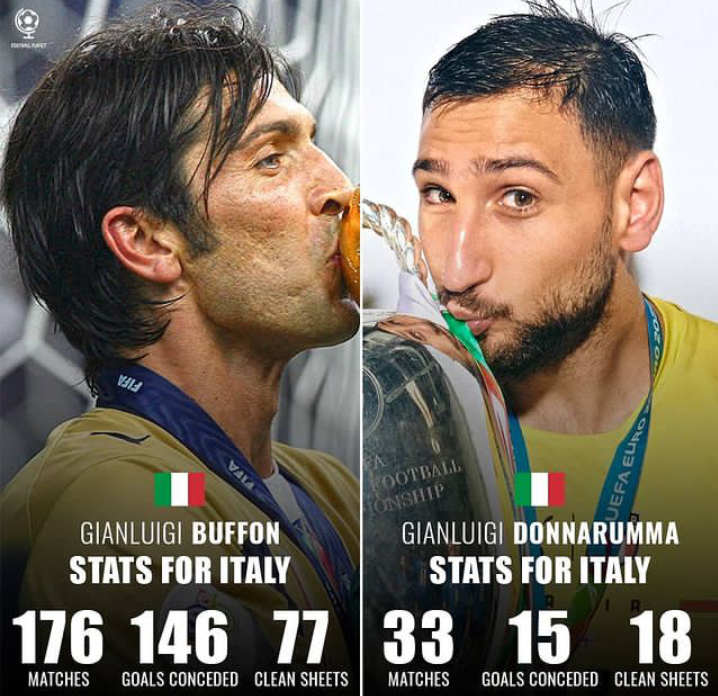 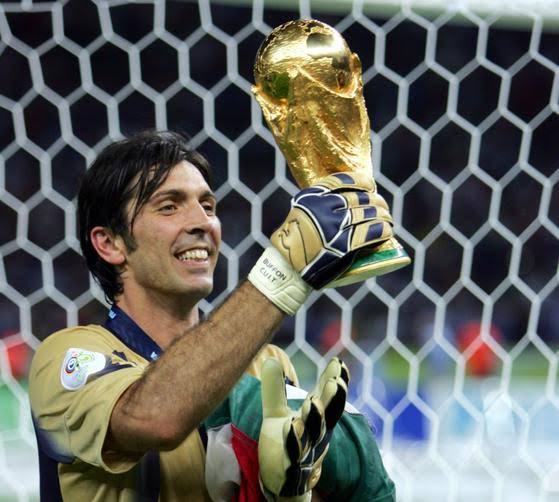 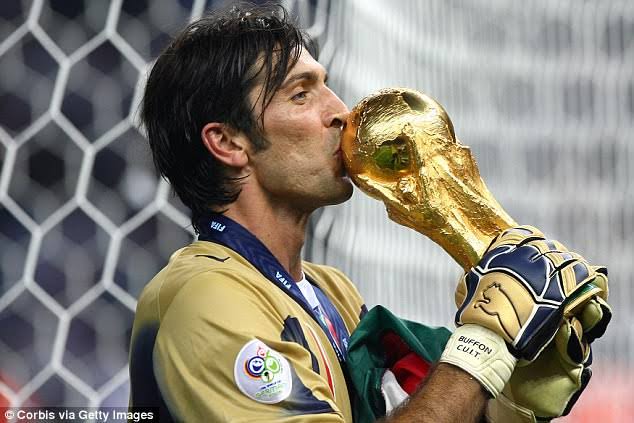 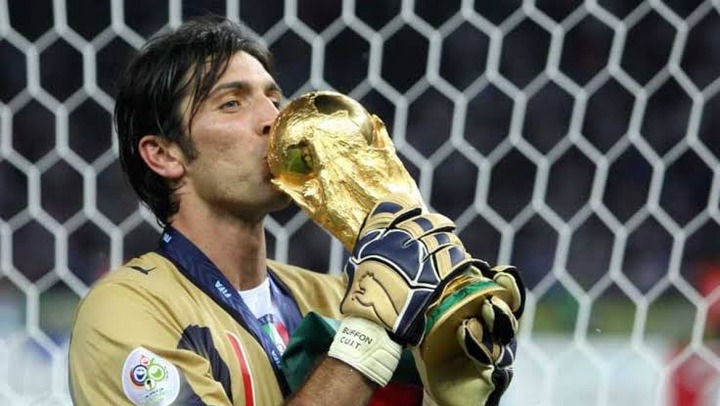 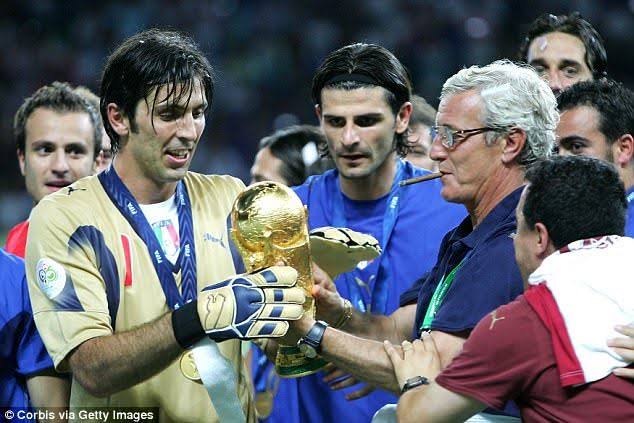 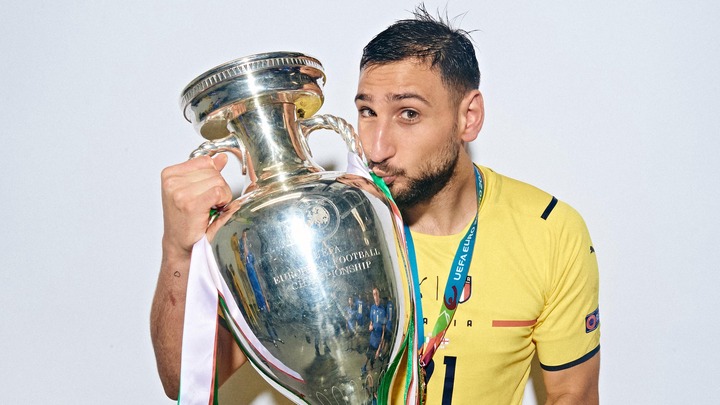 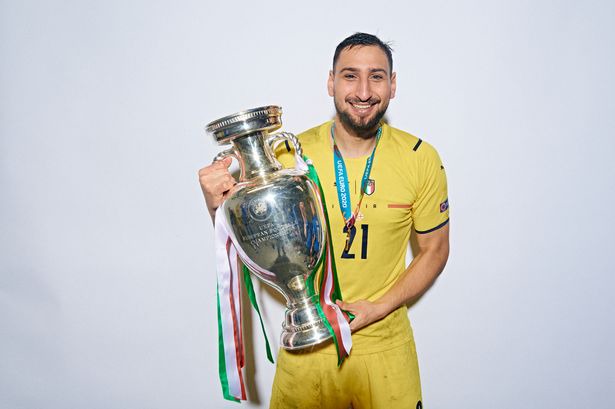 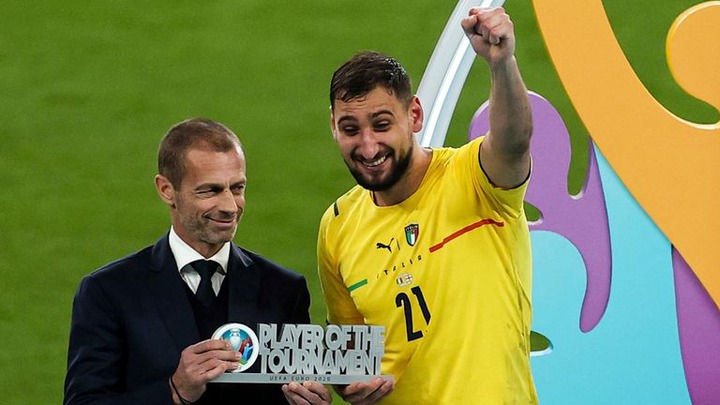 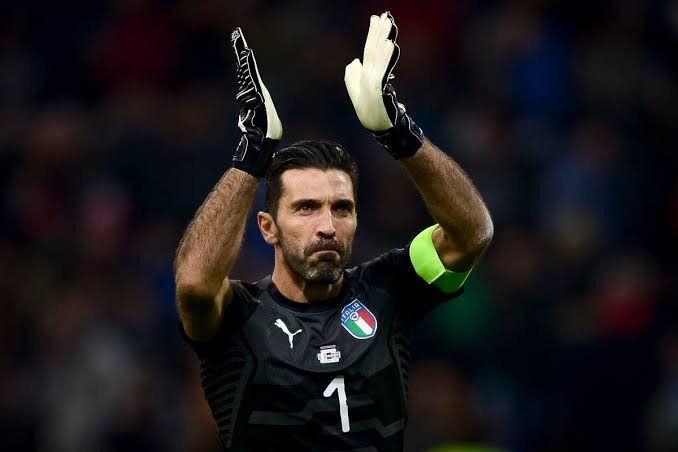 Donnaruma was one of the best players in the Euro 2020. He helped Italy lift the Euro 2020 trophy and was highly impressive during the whole tournament. Gianluigi Donnaruma played 33 matches for Italy, he kept 18 clean sheets and conceded 15 goals. Donnaruma still has a long way to go to be on the same level with Buffon but he's currently 22 years old and there's still room for improvement.