By Drimzworld (self media writer) | 2 years ago

The Red Devils were on the right end on a tight decision made by the controversial officiating system. After Rashford had opened the scoring at first half, Palace thought they have pulled level in the 55-minutes only for VAR to declared Jordan Ayew offside. 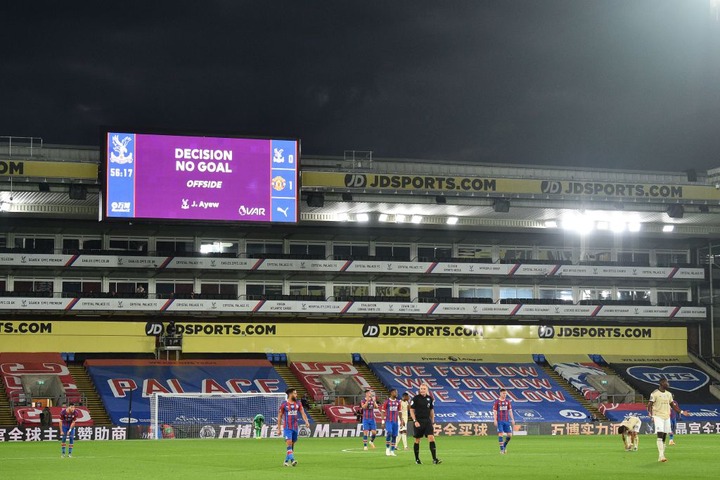 VAR has been impossible to predict, "with VAR you don't know what to expect, it can be difficult for the both teams" Rashford told Bt sport post-match. But stressed his side's win is what really matters as united kept space with the top four.

Manchester united are now unbeaten in 19 matches but goals from Marcus Rashford and Anthony Martial condemned Crystal palace to six consecutive defeat in all competition.

Ole Gunnar Solsjaer's side were under pressure after Leicester city early victory against Sheffield United and responded with a victory that keep them in fifth place, level on points with just goal difference that separate the two teams

United have gone 19 games unbeaten in all competition, their longest since Ferguson 29 games winning streak of 2010.

United will now shift their attention to an FA cup semi-final with Chelsea at wembley Stadium on Sunday.

Do you think English premier league is implementing VAR in their own way? 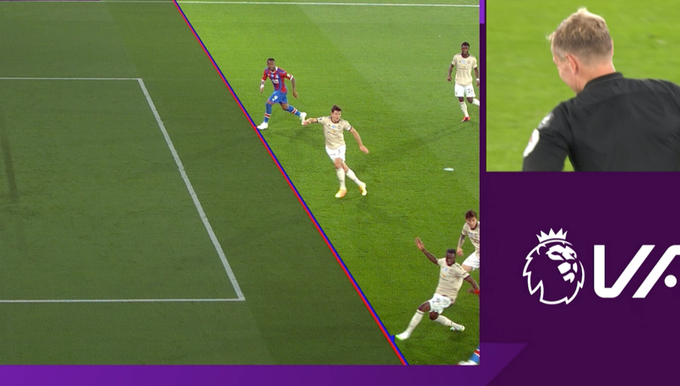 Content created and supplied by: Drimzworld (via Opera News )