Despite not having much publicity, Female Football is also as interesting as Male football. Women's Club football is filled with lots of goals and assists. 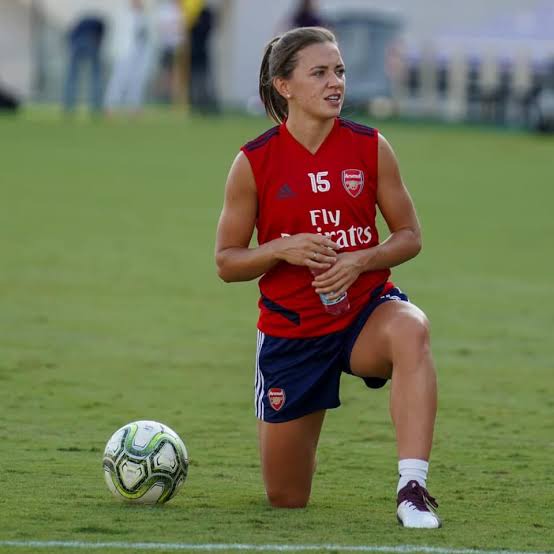 In this article I would be showing you the players with the top assists so far. Only players from the big five leagues in Europe were considered for this analysis. 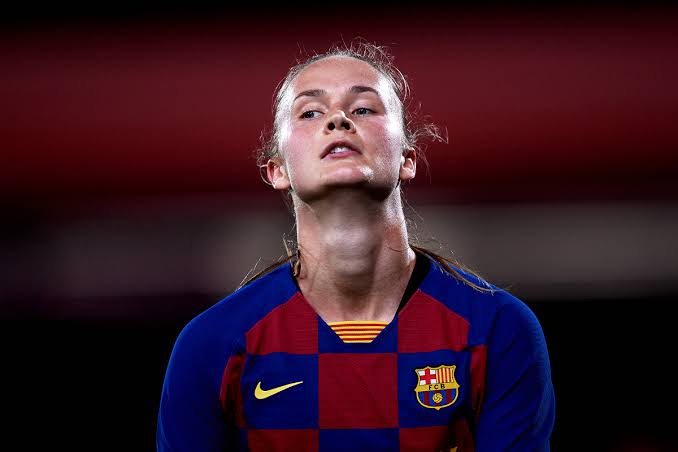 10. Eva Sofia Jakobsson: She is a Swedish footballer who plays for Real Madrid. She has 8 assists so far this season. 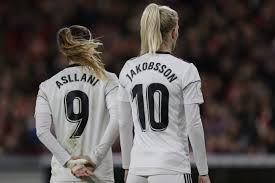 9. Kadidiatou Diani: She is a French footballer who plays for Paris Saint Germain. She has 8 assists. 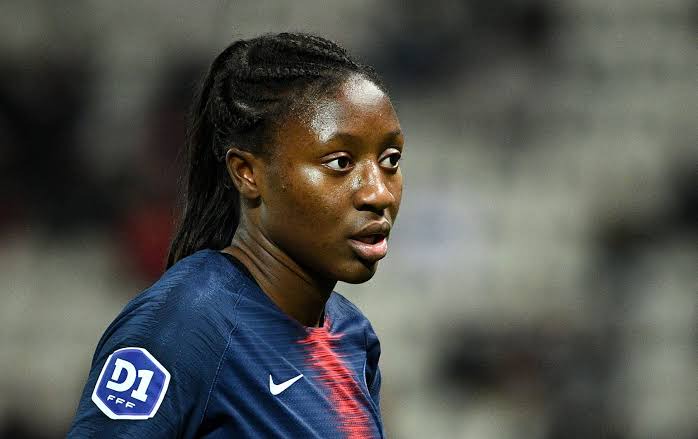 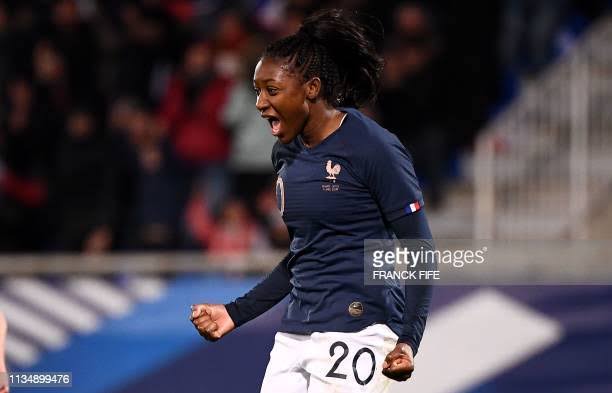 8. Bethany England: She Is an English footballer who plays for Chelsea. She has 8 assists. 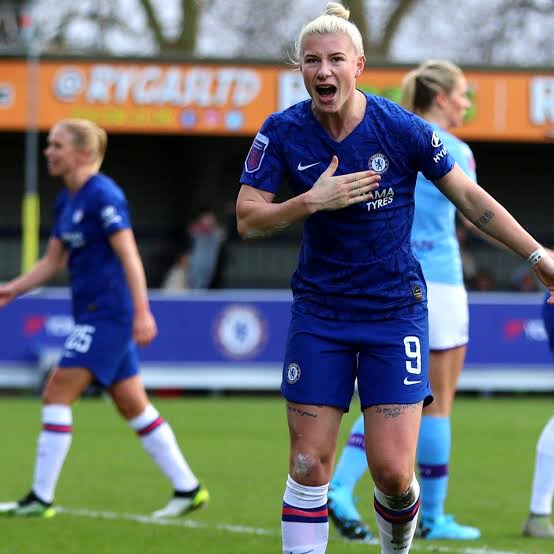 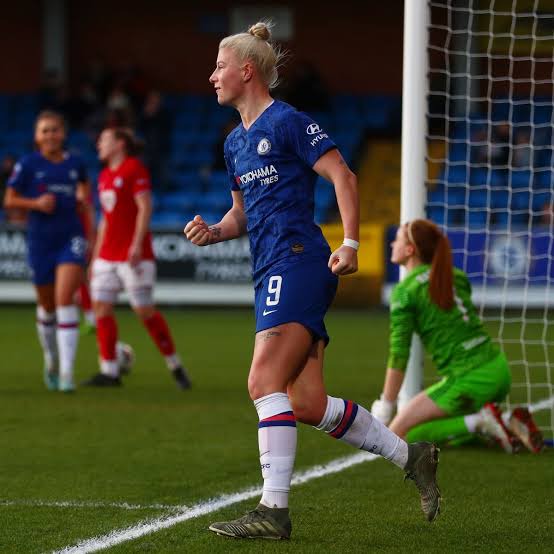 7. Lina Maria Magull: She Is a German footballer who plays for Bayern Munich at club level. She has 9 assists. 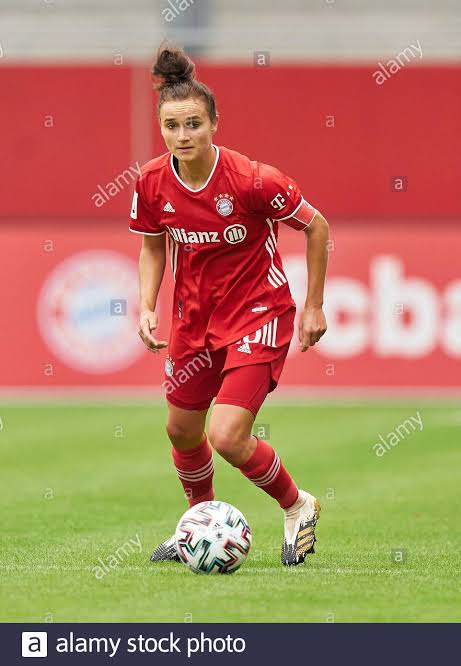 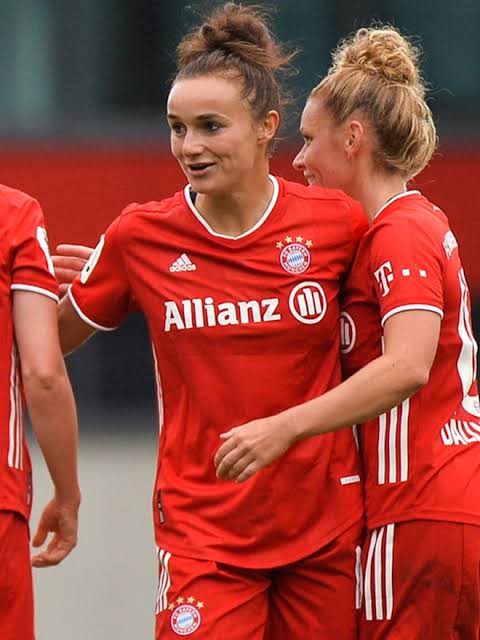 6. Jennifer Hermoso Fuentes: She is a Spanish footballer that plays for FC Barcelona. She has 9 assists. 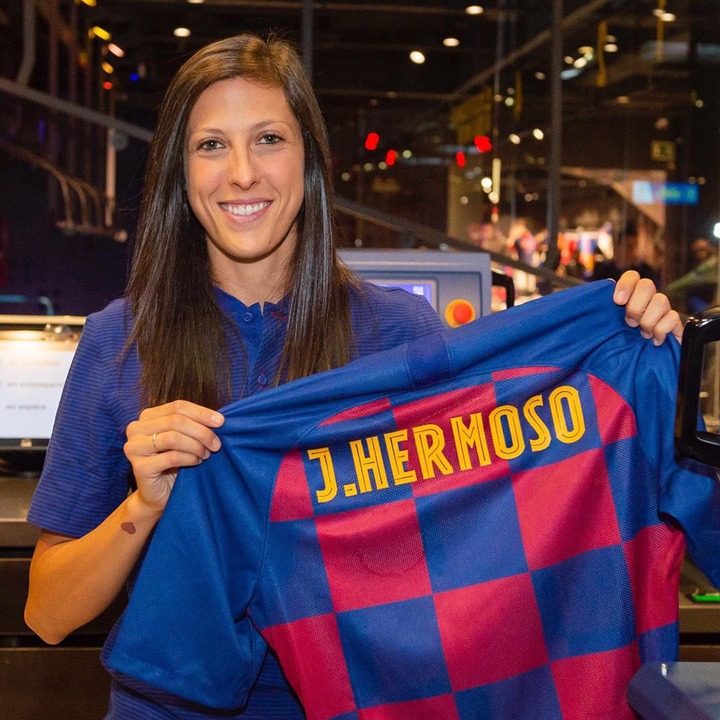 5. Francesca "Fran" Kirby: She is an English professional footballer who plays for Chelsea as well. She has 10 assists. 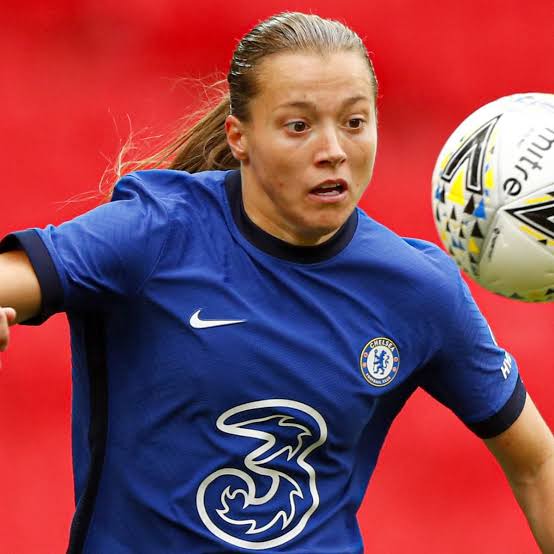 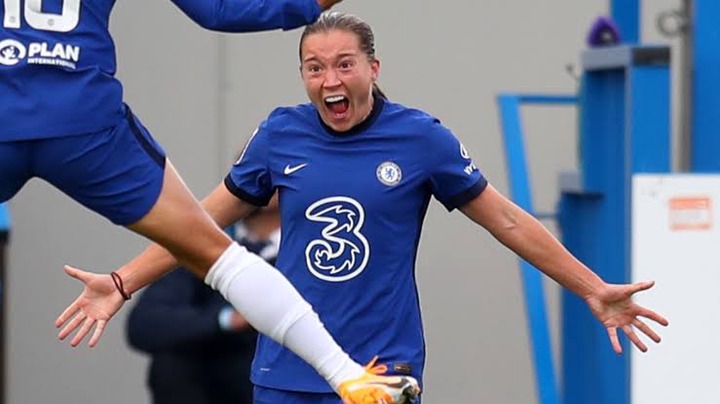 4. Svenja Anette Huth: She is a German footballer currently playing for VfL Wolfsburg at club level. She was born on the 25th of January, 1991. She has 10 assists this season. 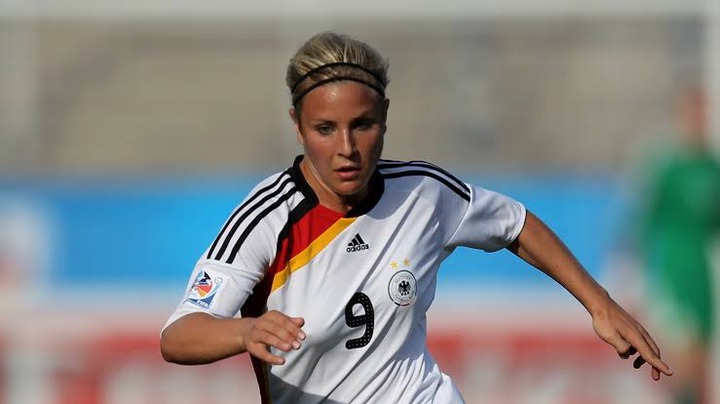 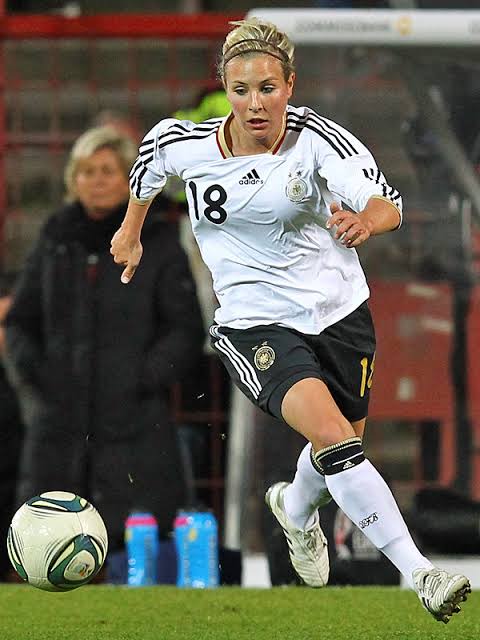 3. Katie McCabe: She is an Irish footballer who plays for Arsenal. Katie was born on the 21st of September, 1995. So far, she has 11 assists. 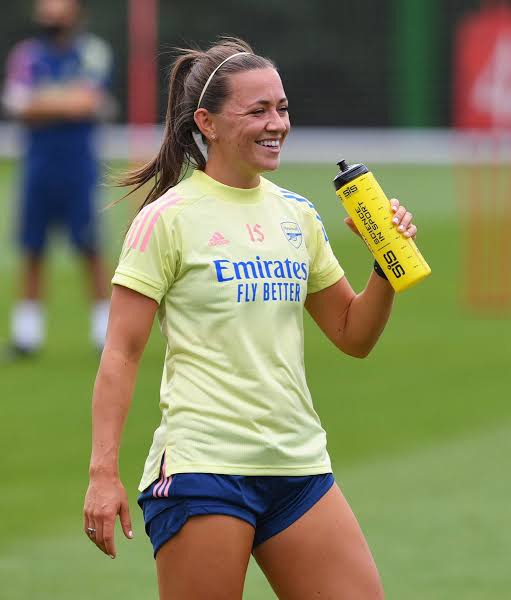 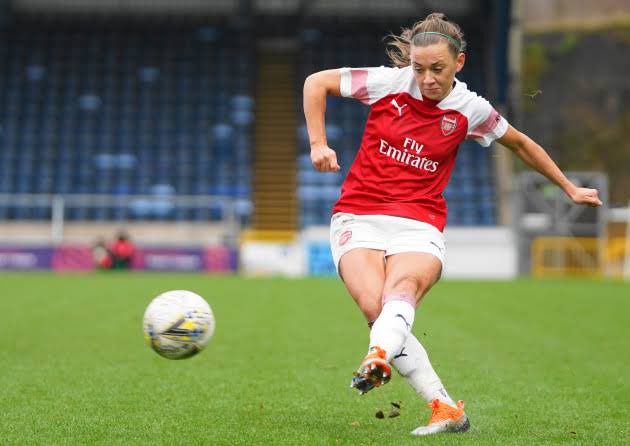 2. Chloe Maggie Kelly: She plays for Manchester City in the Women's League and also plays for the England National team. She as a forward. Kelly was born on the 15th of January, 1998. She currently has 11 assists so far. 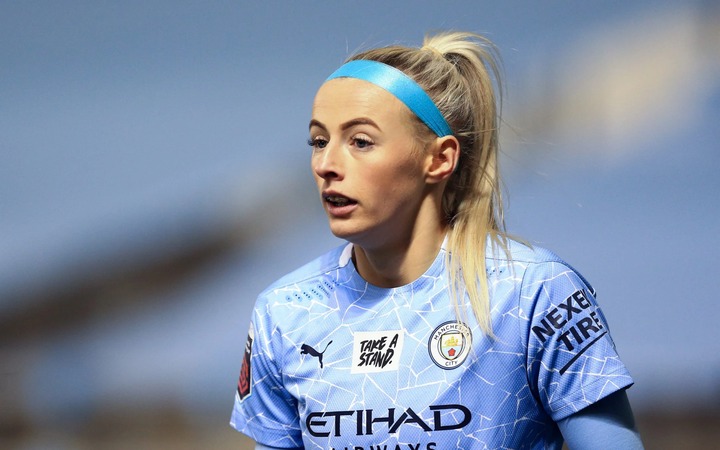 1. Caroline Graham Hansen: She is the 'Xavi' of female football in Barcelona. She is a Norwegian footballer who plays for FC Barcelona at club level. 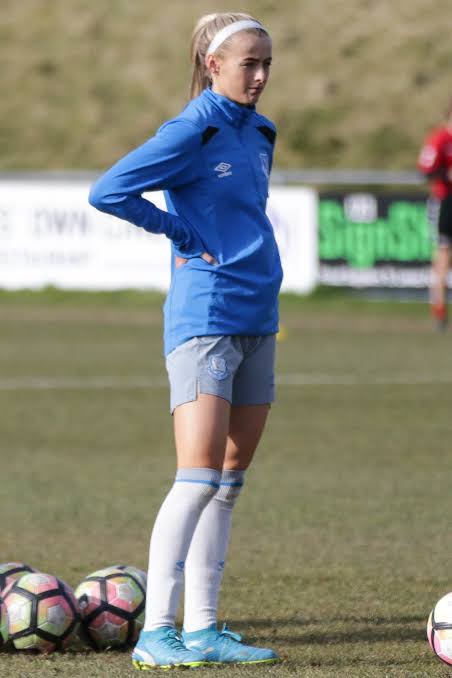 She plays as a winger and was born on 18th of February, 1995( 26). Caroline is currently the female footballer with the highest assist so far this season. She has 13 assists in the women primera division. 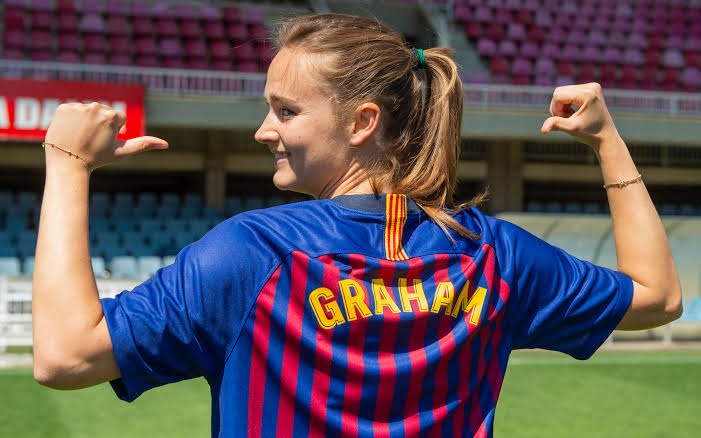