By Princemedia (self media writer) | 20 days ago 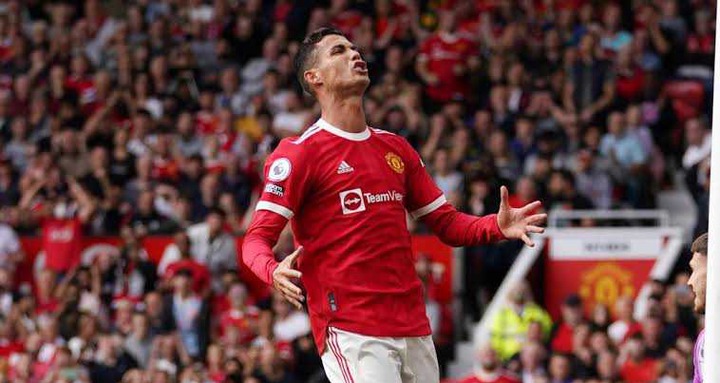 Cristiano Ronaldo has reacted to man United latest defeat having seen his side suffer three defeat in less than 2 weeks which include, defeat against young boys, then to West Ham in the carabao cup and now to Aston Villa in the Premier League. 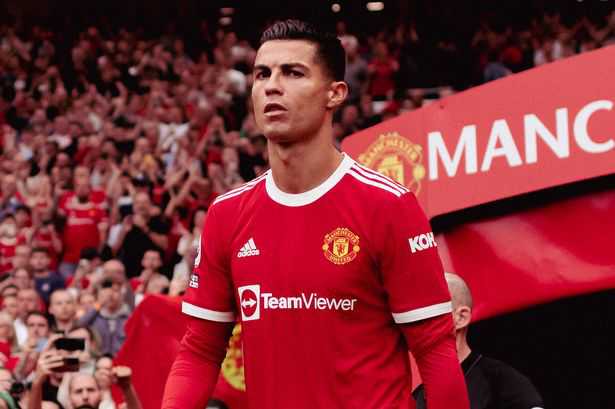 Ronaldo who is known for his quest for excellence and penchant for winning, was heavily silenced by the villan defence in Saturday's defeat as he was caught a frustrated figure throughout the game. 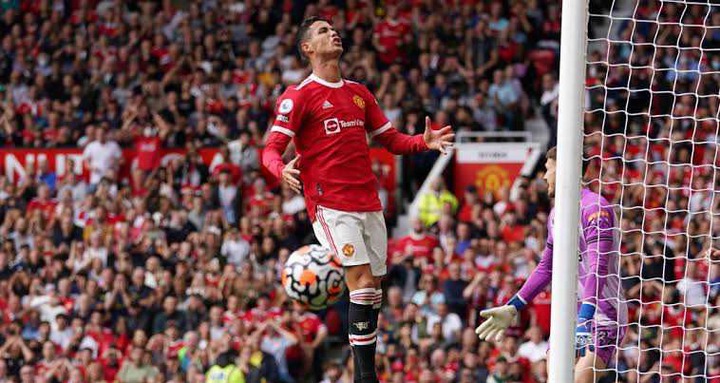 The 36 years old Ronaldo was re-signed by Man United last transfer market and was brought in to solve the goals problem in this man united side and though has been prolific so far since the start of the season by scoring four goals in all competition, but was kept quiet by the villans defenders with Kourtney Hause dealing the knockout blow to man United when he headed in a corner in the 88th minute. 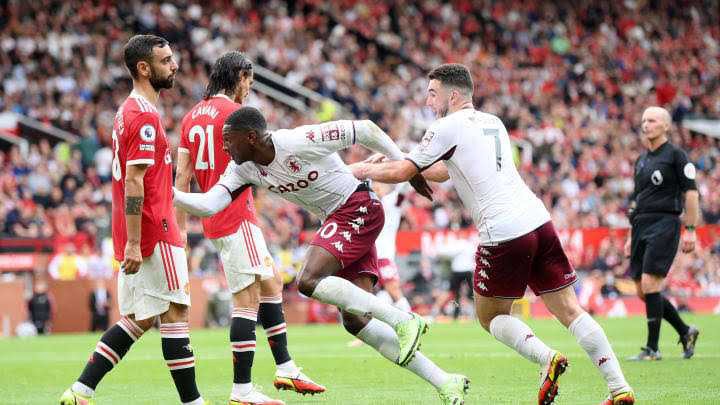 Cristiano Ronaldo has told his teammate that they must show their full-strength especially in a competition like the Premier League every point counts, he said they must react immediately, get back on their feet and show their full strength. 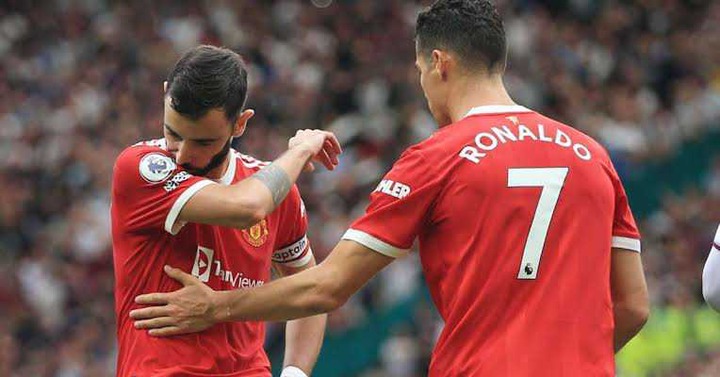 Ronaldo would have had an opportunity to level things up for man united if not for the issue of who would be the penalty taker for Man United. Man United fans are left wondering what would have been if Ronaldo has taken it instead of Bruno Fernandes who blew up the opportunity to level things up for his team when they were awarded a penalty towards the last few minutes of the match. 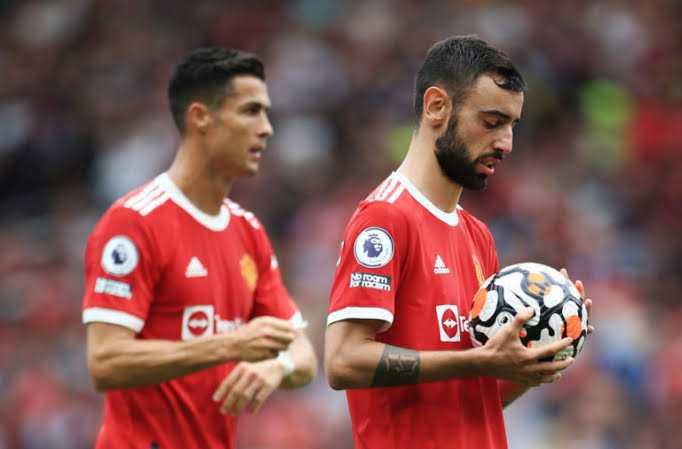 Man United will be back to action on Wednesday when they take on Villarreal in the Champions League and willl hope to put their recent struggles behind them and according to Ronaldo show their full-strength. 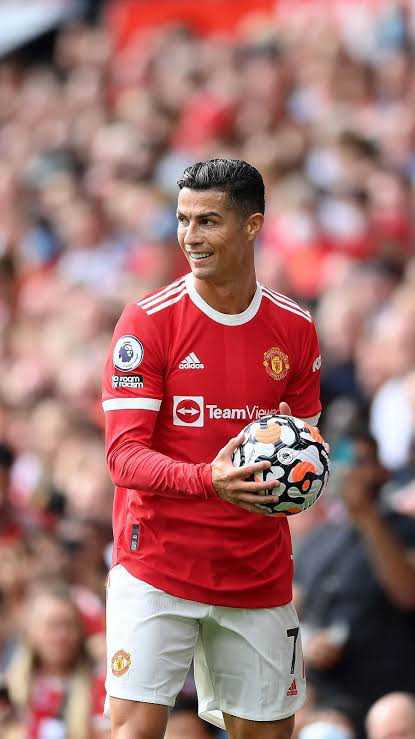 Do you think Bruno Fernandes should keep on taking penalty or should it be handed over to Ronaldo due to his recent penalty miss.