By Newsfinder (self meida writer) | 1 months 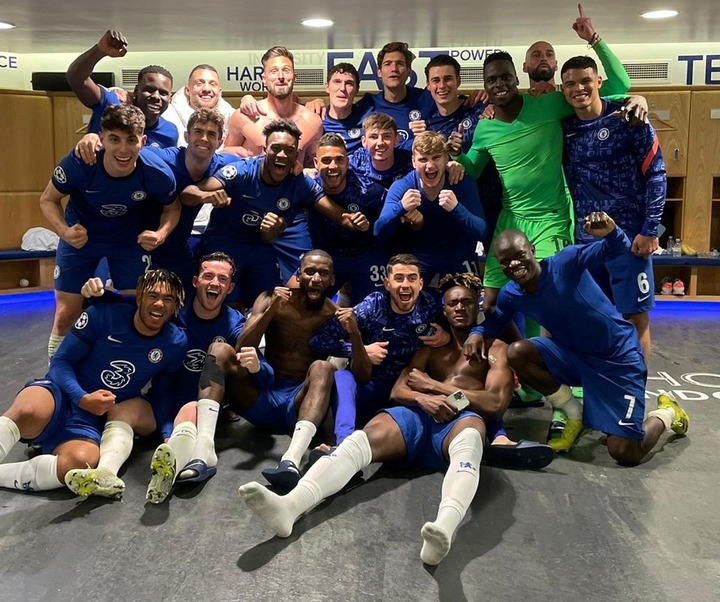 The Blues took the lead in the 28th minute through Timo Werner as he pounced on a rebound after Kai Havertz effort. Eduardo Mendy made some stunning saves to keep Chelsea in the game as the Blues spurned chances. However, Mason Mount sealed victory for Chelsea as he found the back of the net from Pulisic's pass in the 85th minute to send Chelsea to the UEFA Champions League finals. Chelsea Women team also qualified for the UEFA Champions League Women Final after defeating Bayern Munich Women 5-3 on aggregate in the semi-final to set up an entertaining clash against Barcelona Women's team in the final. 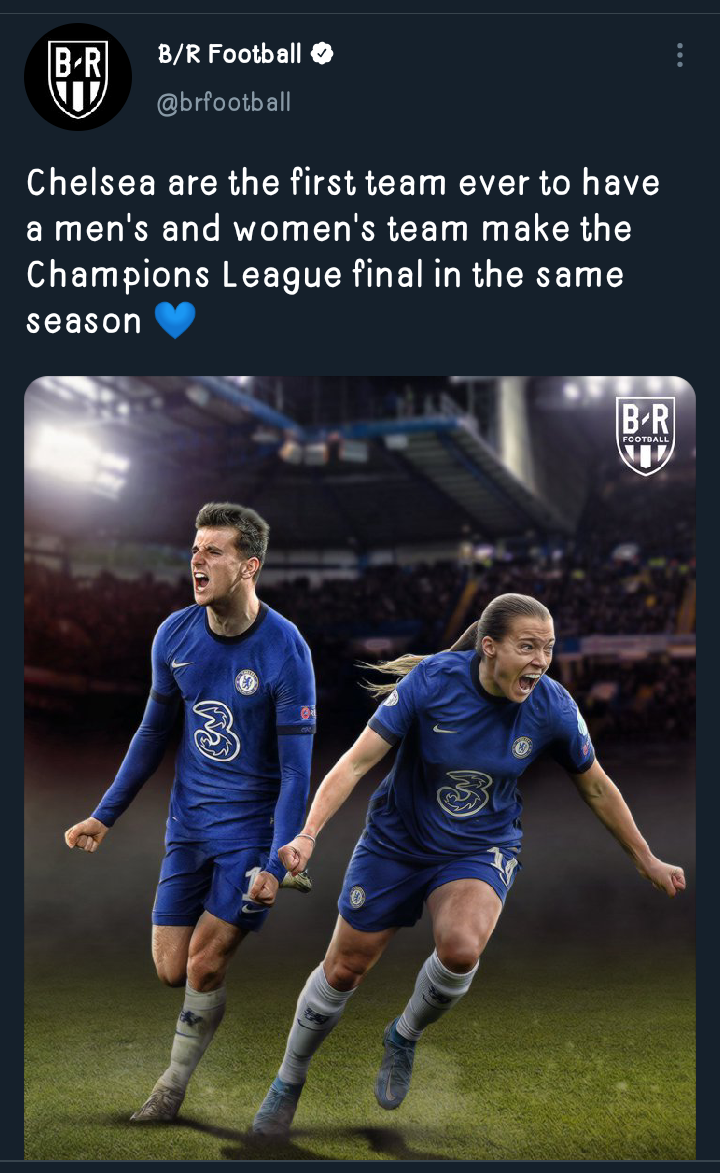 Following this, Chelsea became the first club to have a men's and women's team in the Champions League Final in the same season. 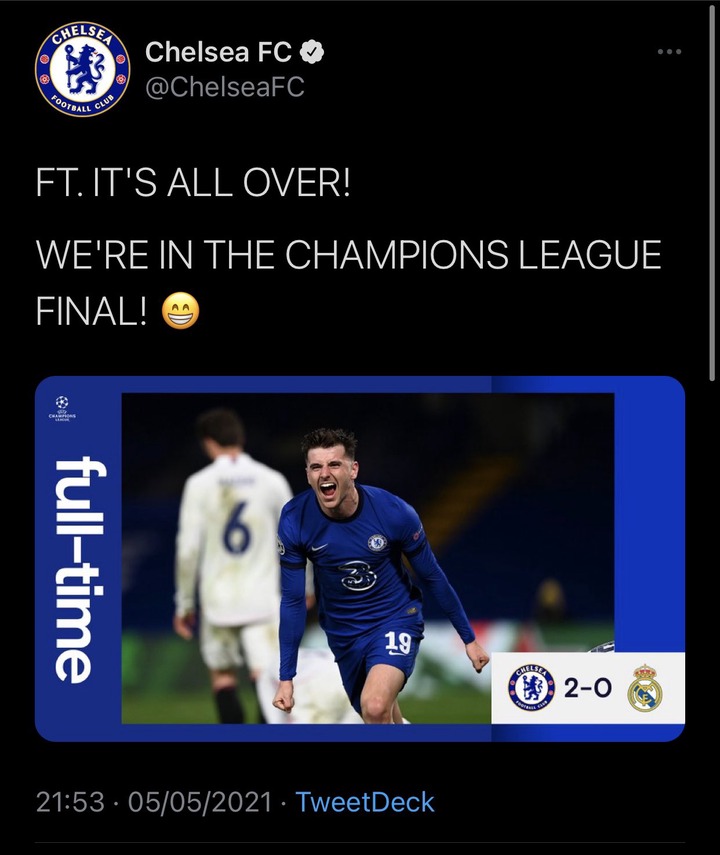 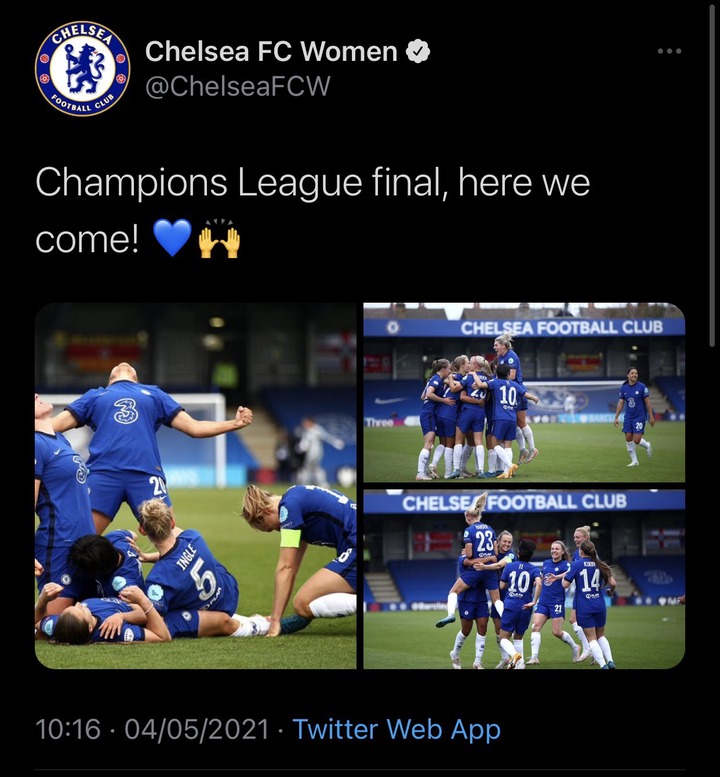 Opinion: 2 Ways Chelsea Could Lineup Their Front-three Next Season With Lukaku Or Sancho

Portugal trends ahead of their first game