By davechuks3 (self media writer) | 6 months ago

After the quarter final game between Euro 2012 winners Spain and Switzerland, Spain advanced to the semi finals of the tournament after a penalty shoot out. Luiz Enrique picked a young squad for the competition and that prompted several reactions on what the teams performance will be. Surprisingly, they've advanced to the semi finals even with the absence of Sergio Ramos the team captain. 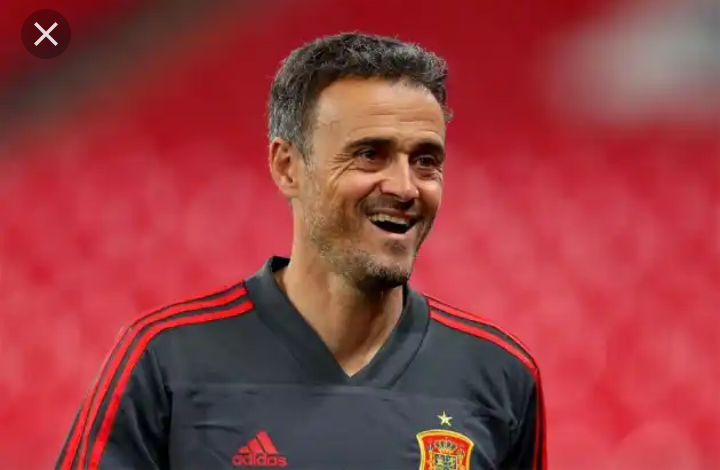 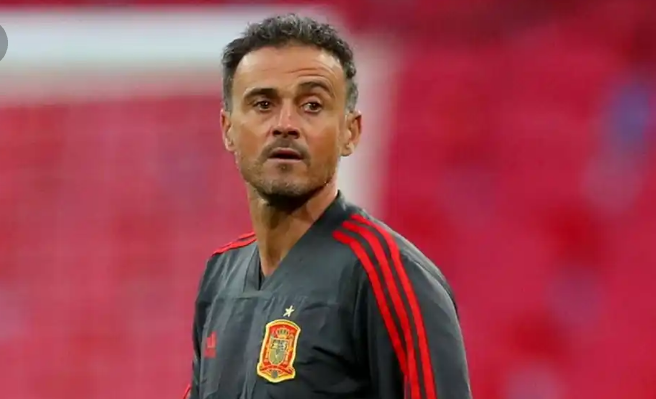