Opinion: Willian Borgess Has Done For Arsenal What Ozil Should Have Done For The Club

In football management, making mistakes seems to be a very big part of the job, knowing the right kind of player to buy or to sell is a very tricky task, for instance Arsenal let Gnabry leave for £6m today he is worth over £60m. 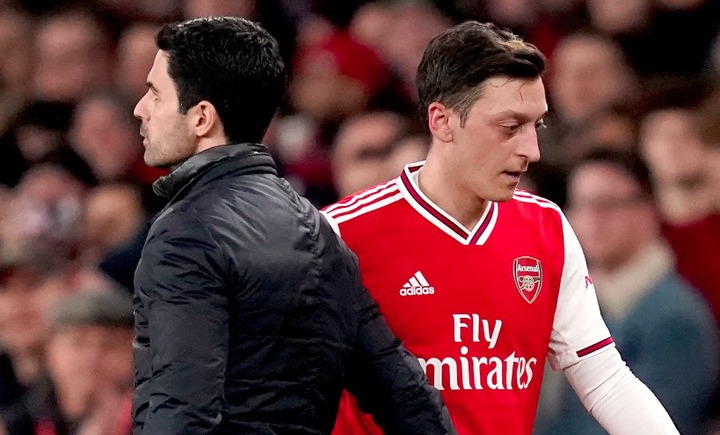 At Arsenal the regularities at which these types of mistakes are made is alarming, last summer the club made a very surprising move by signing Willian from Chelsea, although his transfer cost Arsenal £0m, but he was put on a £250k a week wages that's close to £10m a year for 3 years. Well if Willian was hitting the height he did at Chelsea that amount wouldn't be a problem but the Brazilian turned out to be a very poor signing. 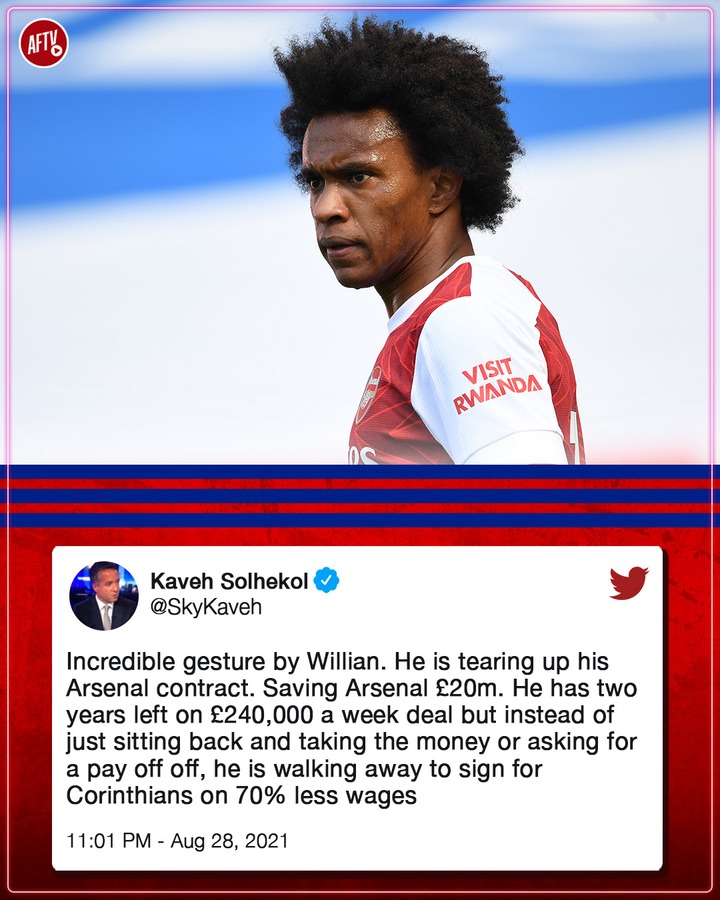 His performances throughout his first season at Arsenal turned out to be very poor and underwhelming for a player of his standards, this summer Arsenal have been trying to offload the player, a move to the MLS broke down and it seemed like Arsenal would be stuck with the 33 year old for another year.

But in the past days he has been in negotiations with Corinthians over a possible return to his home country, the deal has now been completed, he will join the Brazilian club for free whilst also taking a 70 per cent pay cut.

it's a good thing for Arsenal as he would have been more of a bench player this season, even though Willian was allowed to leave on a free transfer the move is a favorable one for Arsenal, Willian was set to earn £20m if he saw out his remaining 2 years at Arsenal, yet he has left without demanding compensation from Arsenal. 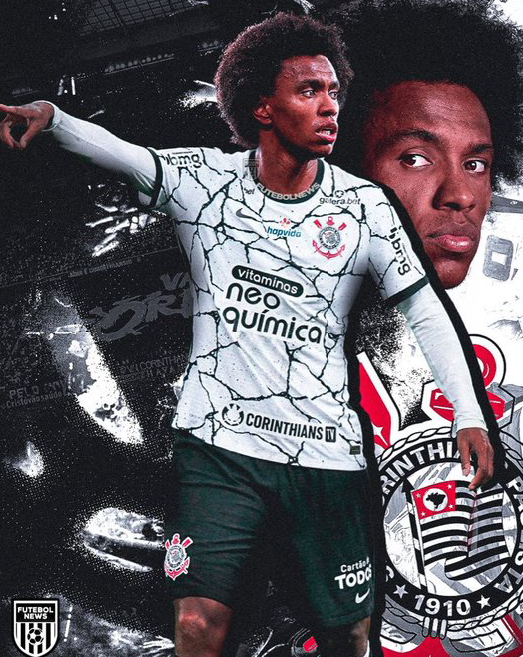 The move has silenced his critics that claimed he only joined Arsenal for the money, this move has helped Arsenal save £20m, who knew Willian was this selfless.

Well Arsenal weren't getting the same response from Mesut Ozil a year ago, it was clear that Arsenal wanted to offload him but his huge £350k a week wage was a huge stumbling block, the situation resulted in Mesut Ozil was been cast out of the first team for several months. 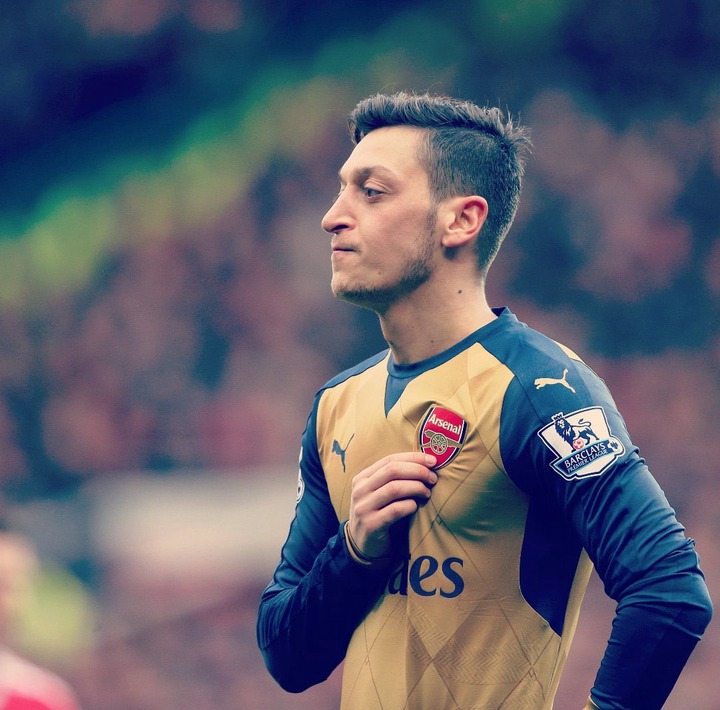 When Fenerbahce came calling Arsenal were willing to let the player leave on a free transfer but Mesut Ozil was still holding out for the remaining six months one year of his contract, the move broke down that summer and in January this year Arsenal agreed to let Mesut Ozil leave the club on a free transfer whilst also paying his weekly wages for the remaining six months of his contract, basically Arsenal was paying Mesut Ozil's salary while he was playing for Fenerbahce.

The midfielder should have done what Willian did, Willian saved Arsenal their blushes by tearing up his contract worth £20m, same cannot be said for Mesut Ozil.