Real Madrid played a 3-3 draw yesterday against Levante. The match was Real Madrid's second away match this season. Just as Barcelona dropped points against Athletic Bilbao, Real Madrid did the same. Even Atletico Madrid struggled with a 1-0 win against Elche. 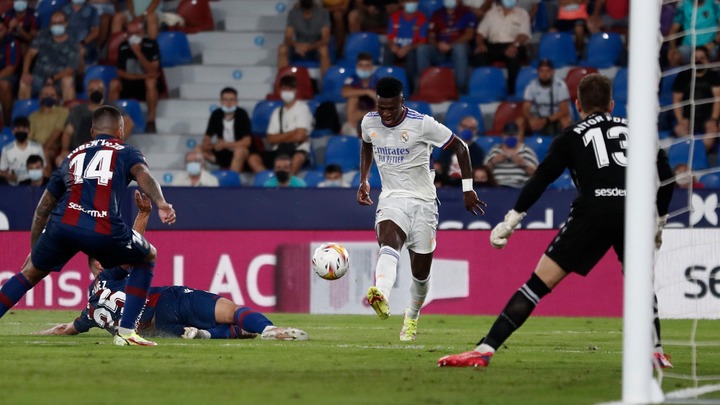 Smaller clubs have learned how to exploit big teams like Barcelona, Real Madrid, and Atletico Madrid. Levante which forced Real Madrid to a draw was the team that destroyed Barca's unbeaten record in 2018. Barca would have made history that season by being the first La Liga club to keep an unbeaten record in a season. But Levante had other plans.

Cadiz which just joined La Liga in 2020 from relegation beat both Real Madrid and Barcelona last season. In fact, Barcelona was unable to beat Cadiz last season in both home and away matches. 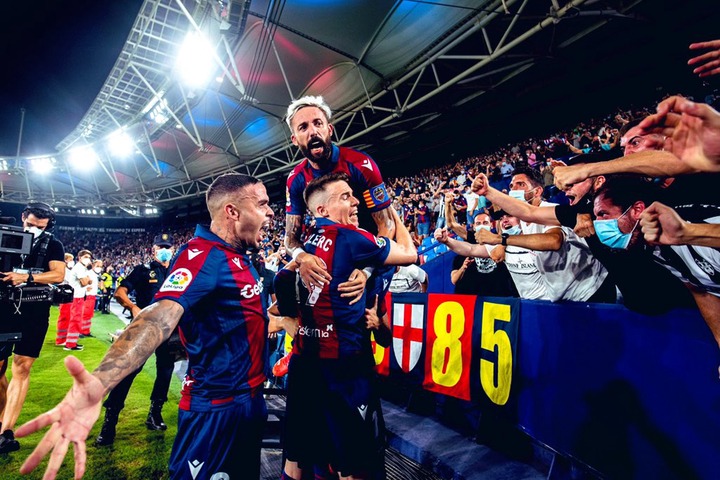 Real Madrid and Barcelona are in a Rebuild Process

It is obvious that the two top Spanish teams have an ageing team and needs to rebuild their squad for the future. Barca and Real Madrid have had their best players leaving for other teams in recent years.

Barcelona has lost Luis Suarez to Atletico Madrid and now lost Lionel Messi to PSG. While, Madrid has lost Cristiano Ronaldo to Juventus, Ramos to PSG and now Raphael Varane to Manchester United. This loss of top players will only continue to hinder the growth and quality of these two teams. These players were very influential for both teams. They both have to rebuild with young players such as Vinicius Junior, Fede Valverde, Pedri and Fati.

Barca and Real Madrid Both Have New Coaches

Real Madrid just signed Carlo Ancelotti as the new head coach after Zidane resigned from his position. Barca just signed Ronald Koeman to the club last season. Both coaches are new to their respective new teams and will need time to adapt to their players' strengths. 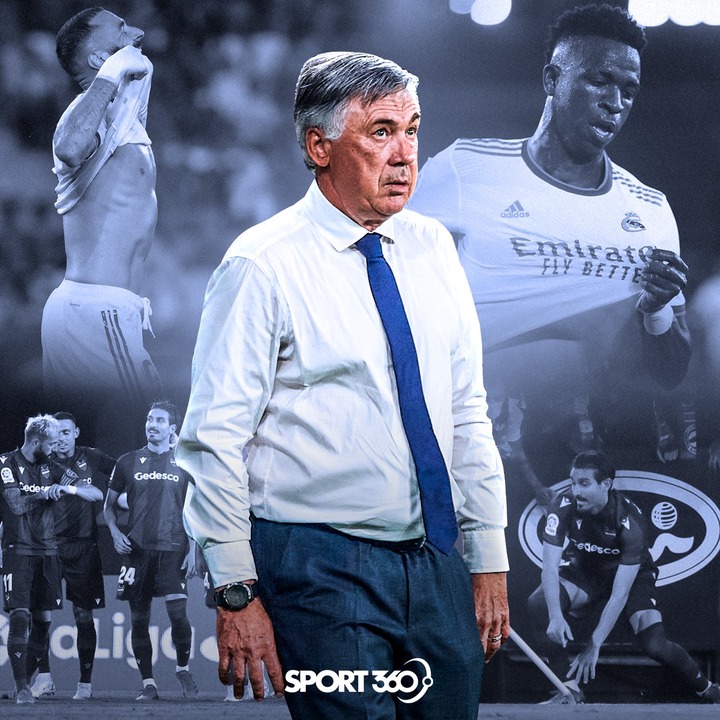 Although Ancelotti has coached Real Madrid before, he still has to learn and adapt to his team as this is not the same team he coached the first time. Also, there are new La Liga rivals and threats. Teams such as Villarreal and Real Sociedad have become tougher and a pain in the ass of top teams.