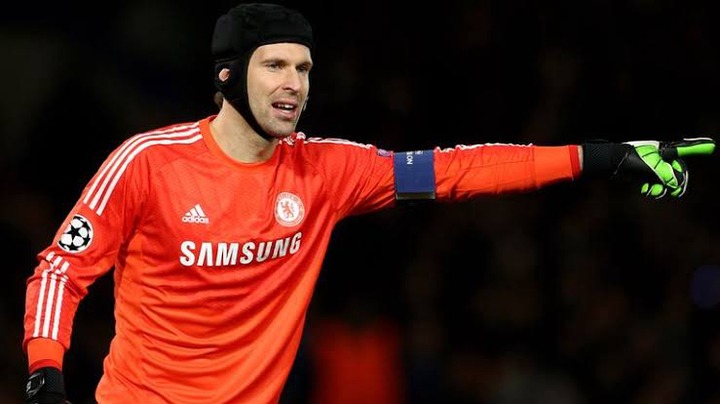 In the 2010/2011 session, Hart was given the Golden Glove for the first time in his career. He was part of Mancini's team that took the title away from Manchester United on the final day. He went ahead to win it for three consecutive seasons. He left the club after they appointed Guardiola and his name seemed to have faded away. He won four Premier League trophies with the club. 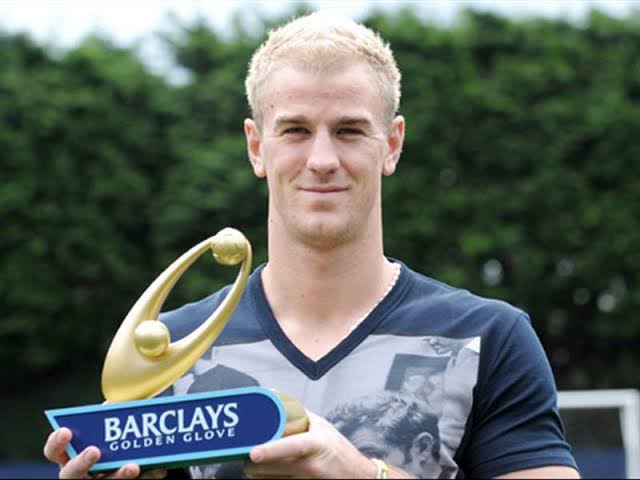 Petr Cech is now a technical director of Chelsea, and Hart seems to be battling for playing time at his club. At Manchester City, Ederson was the last goalkeeper to win the award. And he won it two times in a row. Manchester United Van Der Sar only won it twice, and De Gea once. Allison won it once. Pepe Reina of Liverpool won it three times.

With this season's analysis, Mendy might end up with the award as his club have only conceded 4 goals in the Premier League after 11 games, but since only 12 games have been played, we can write off the other goalkeepers.