As known, Sir Alex Ferguson was one of the best managers in the Premier League, and this is because of what he achieved when he managed Manchester United. Although he has retired as a manager, yet, he has always made himself available for every Manchester United game, hence, he always watches them live.

Just like every other Premier League game, Sir Alex Ferguson was present at Old Trafford this evening to watch the match between his former club, Manchester United, and Liverpool. To his greatest surprise, Manchester United was defeated with 5 to nil in the game.

The camera on the pitch was able to capture Sir Alex Ferguson's facial expression after the final whistle was blown.

Outside these two games, his team was never defeated with that kind of result.

Hence, after today's game, he was surprised to see that Manchester United could be defeated in such a way.

On the other hand, Ole Gunnar Solskjaer's expression was captured after the game as he looked intently at Mohamed Salah, Liverpool's striker.

From his expression, it's obvious he was dumbfounded about the result of the game, however, he had to support his players.

Hence, seeing the reactions of the two managers, Manchester United fans commented on the game and Ole's performance. All of them suggested that Ole Gunnar should be sacked, and on the other hand, they expressed their condolences to Sir Alex Ferguson over the disappointment he received from the game.

See some comments made by fans below: 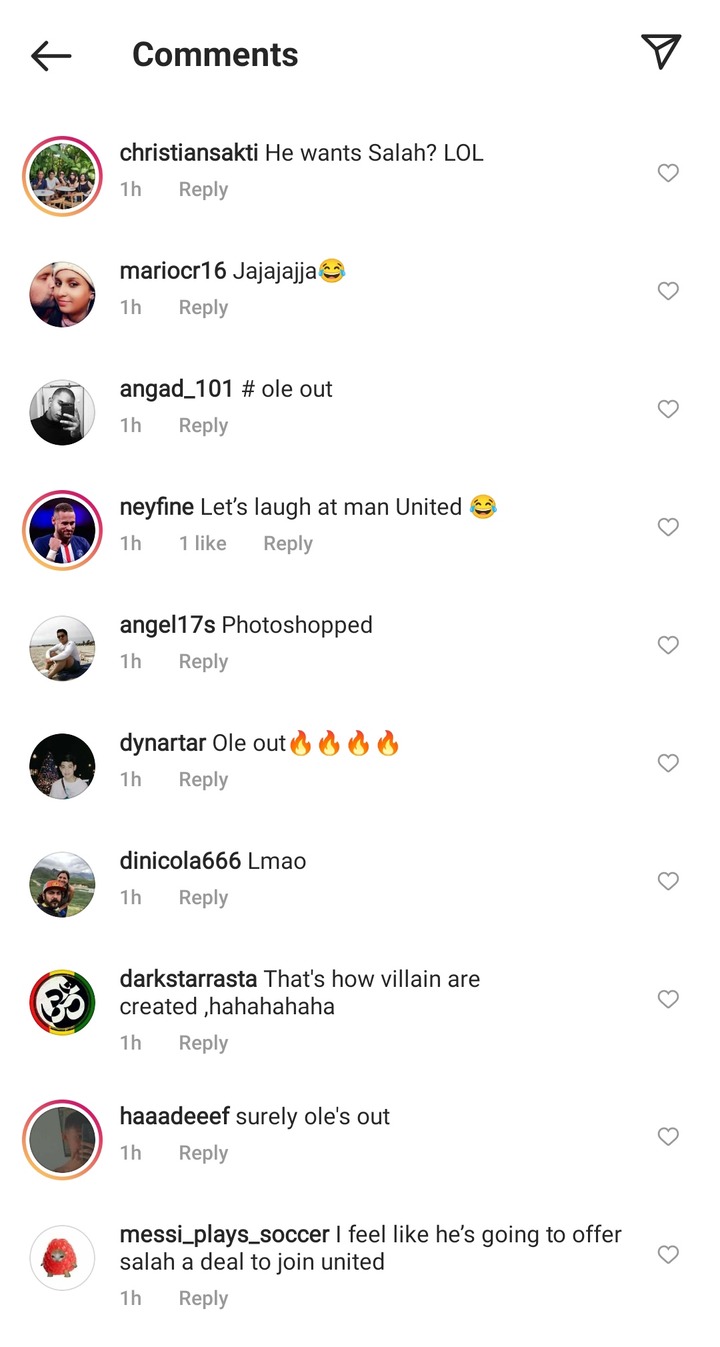 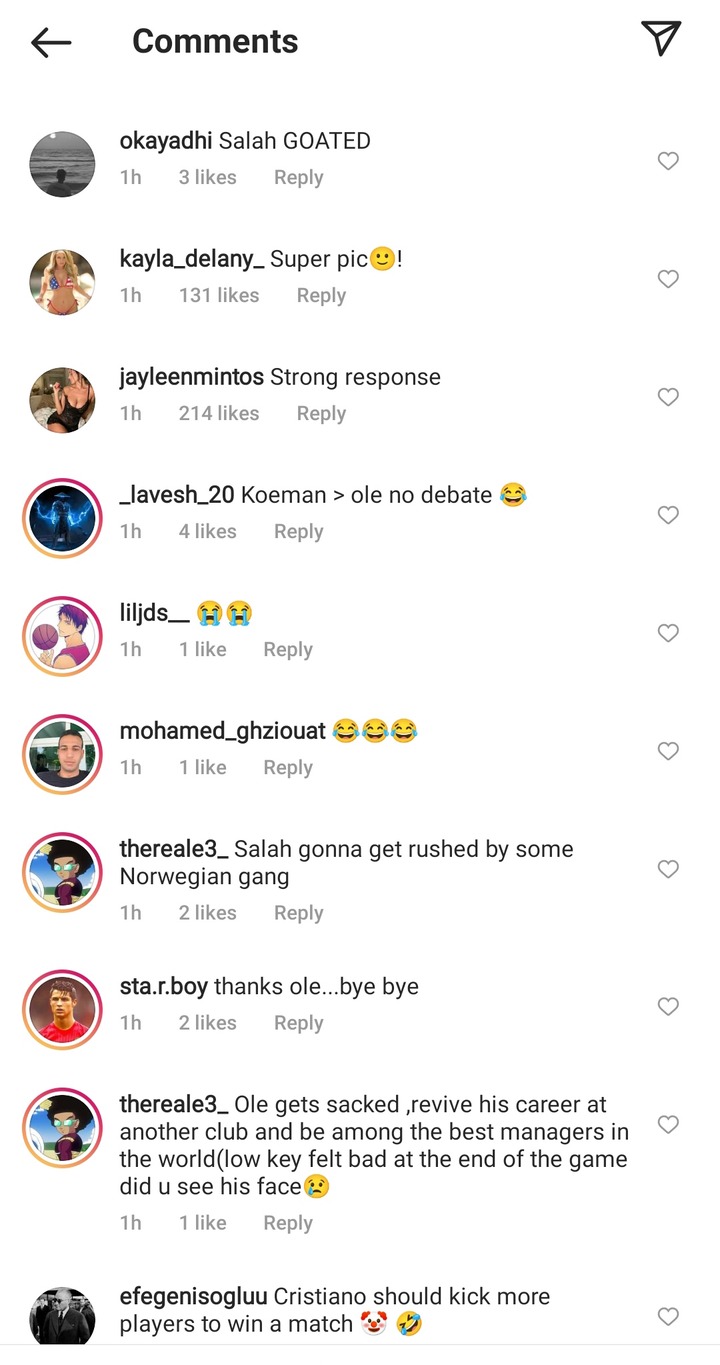 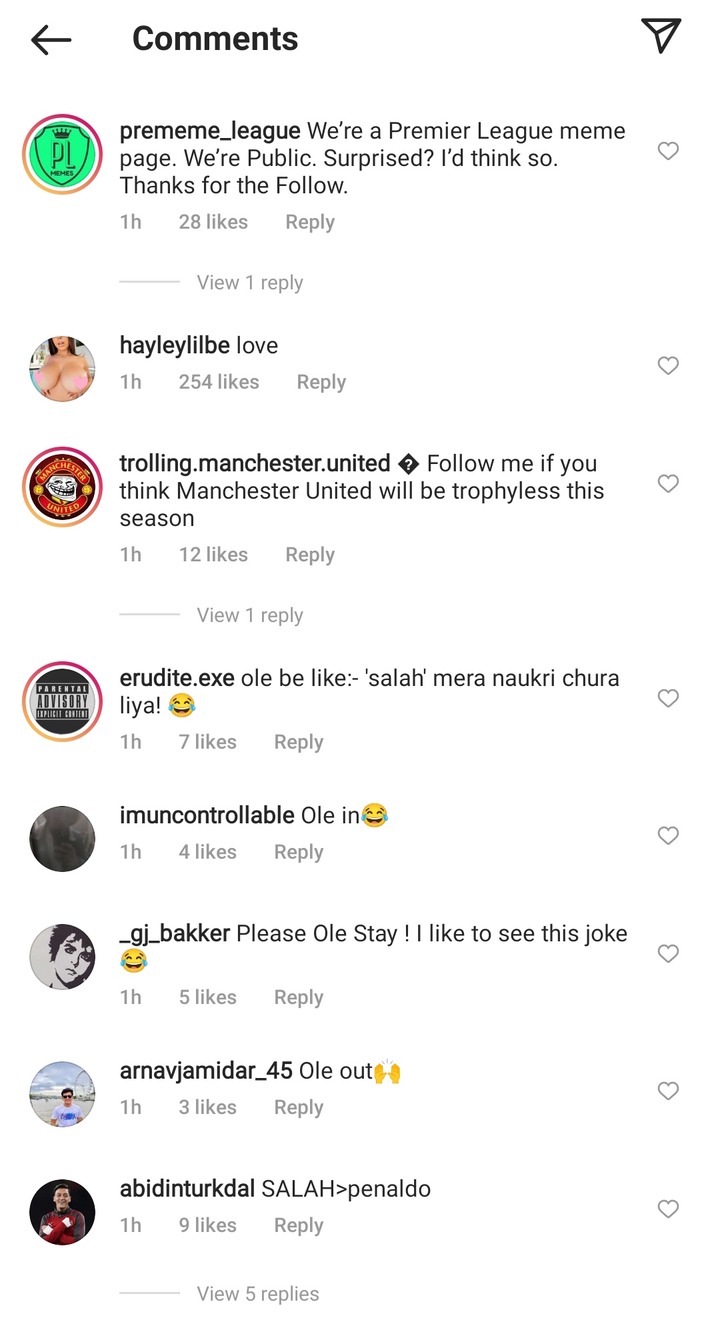 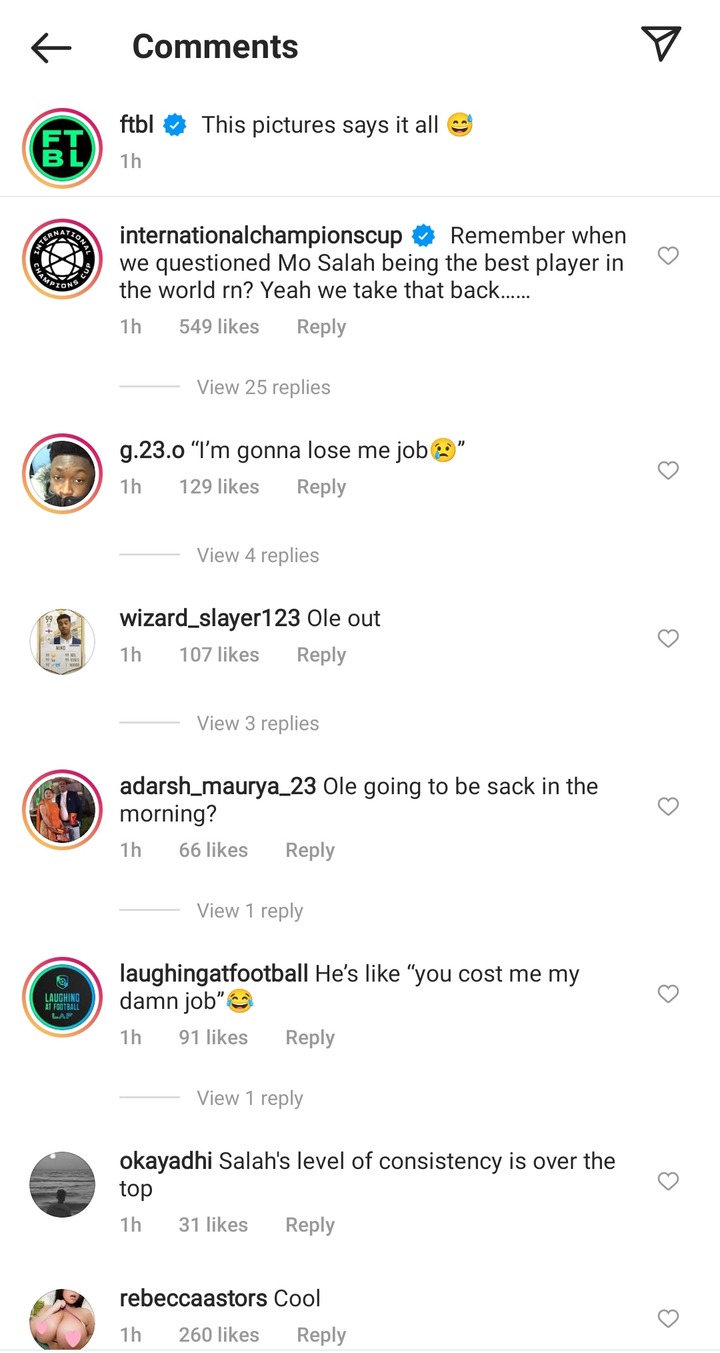 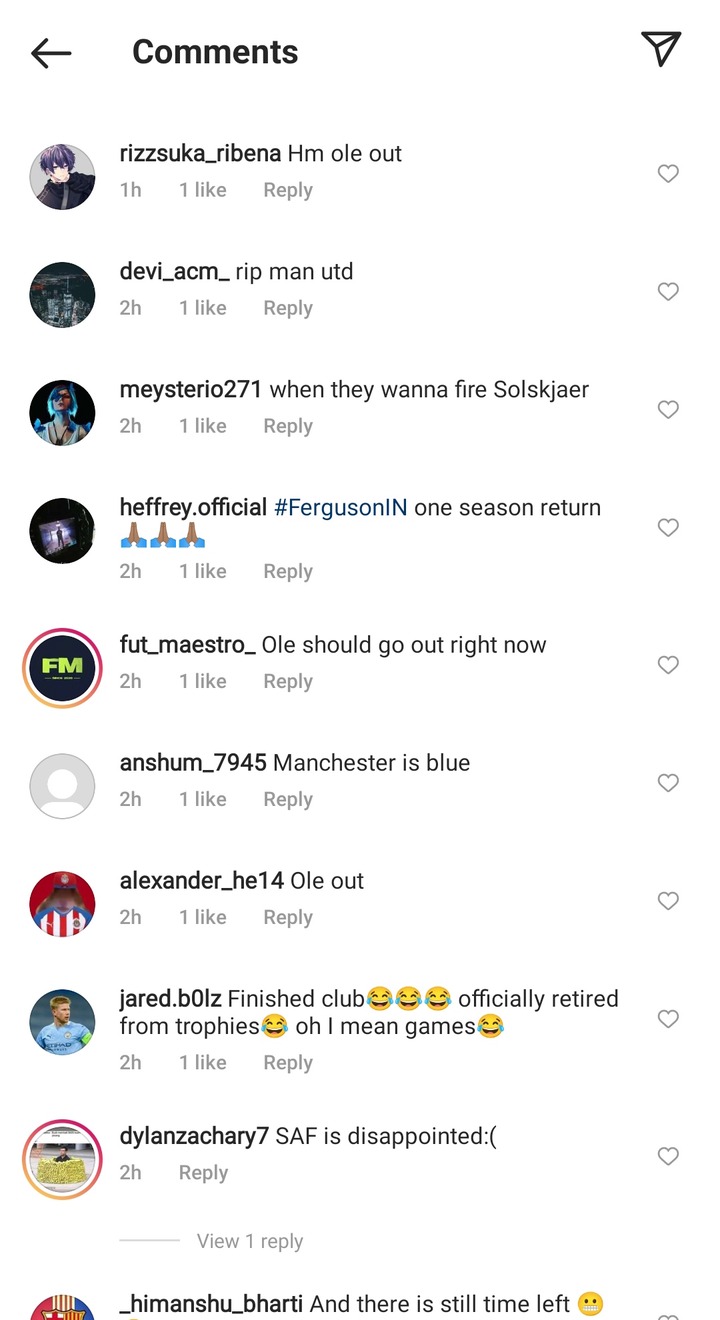 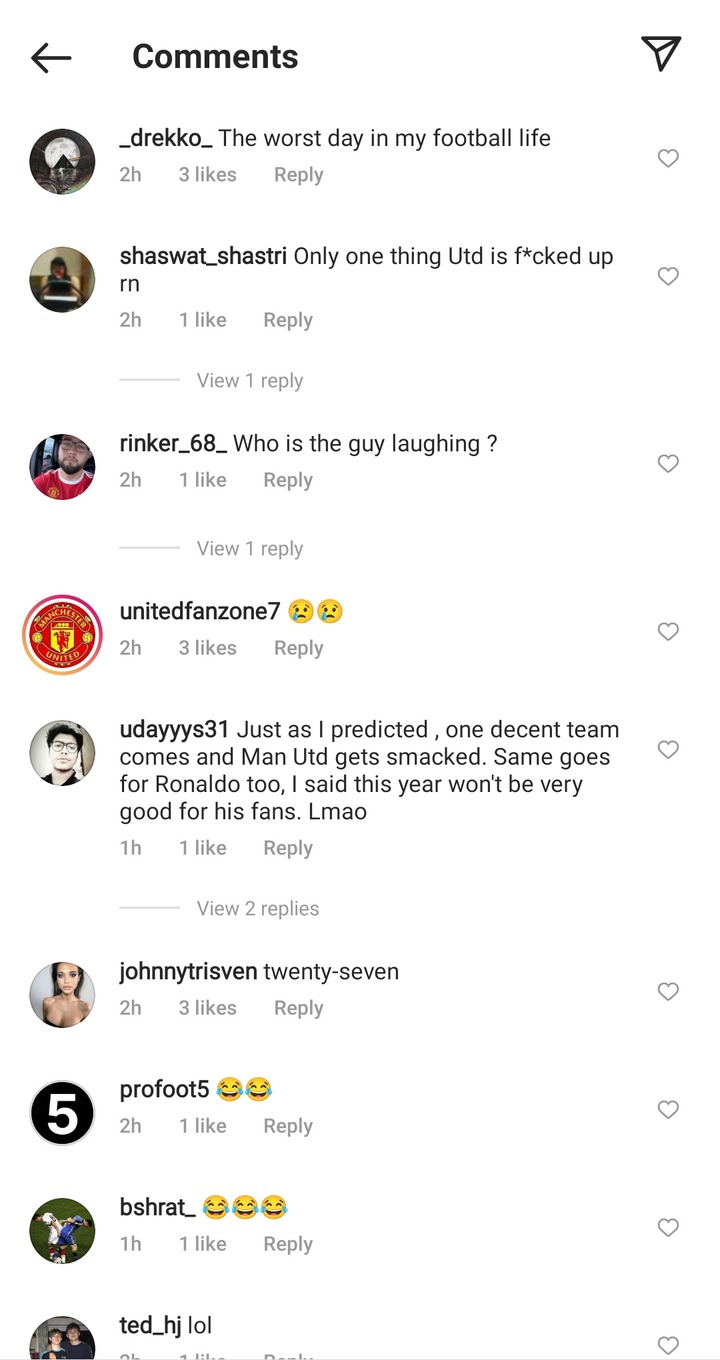 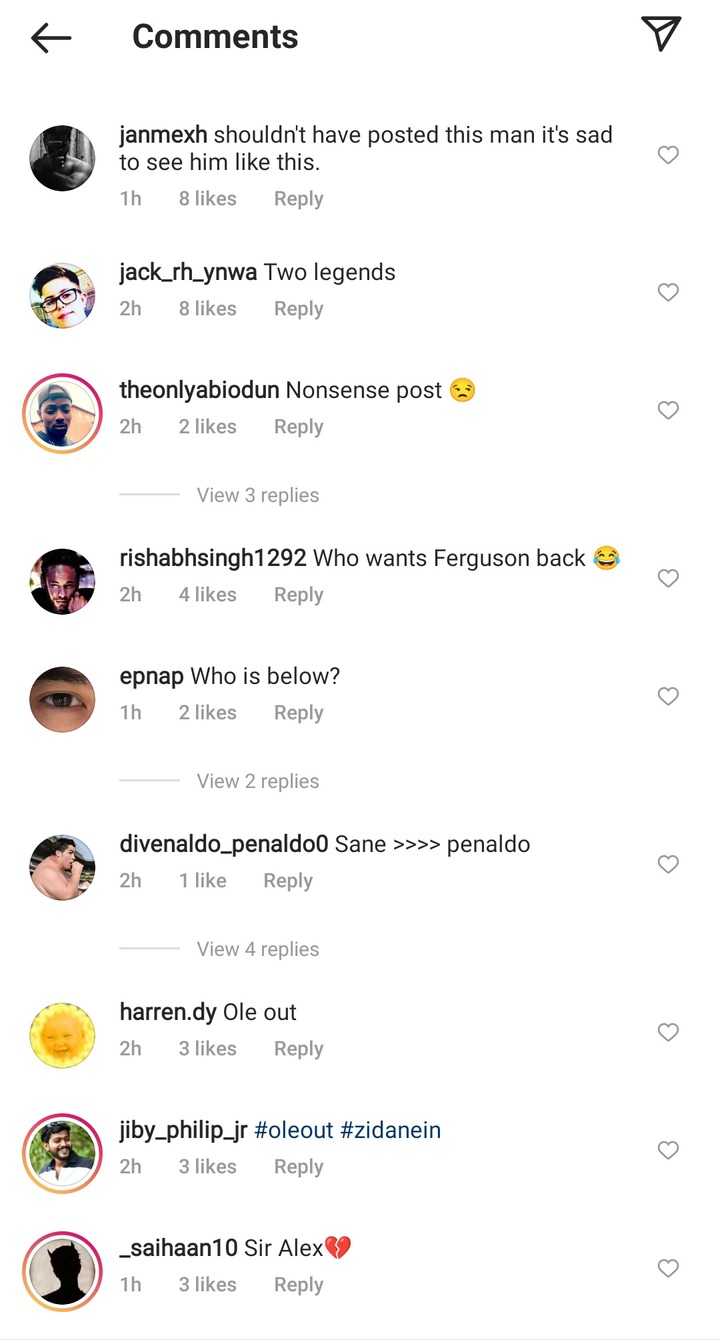 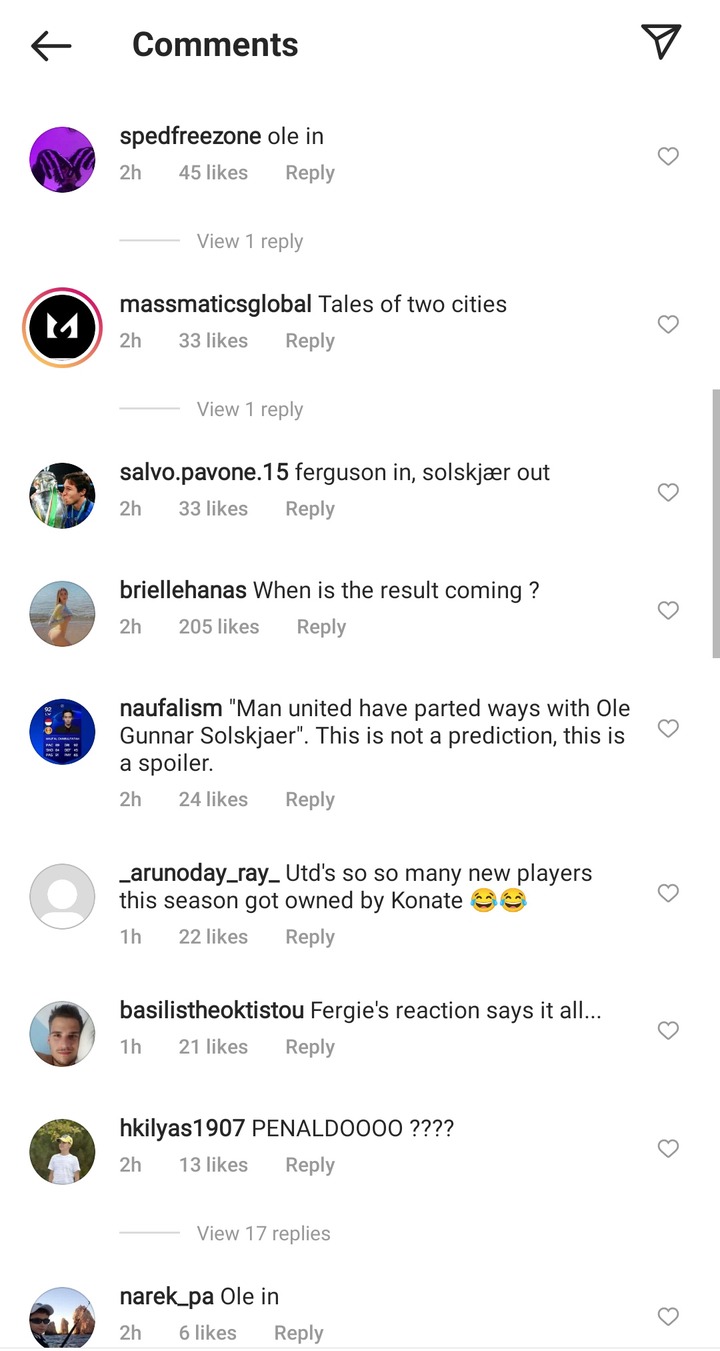 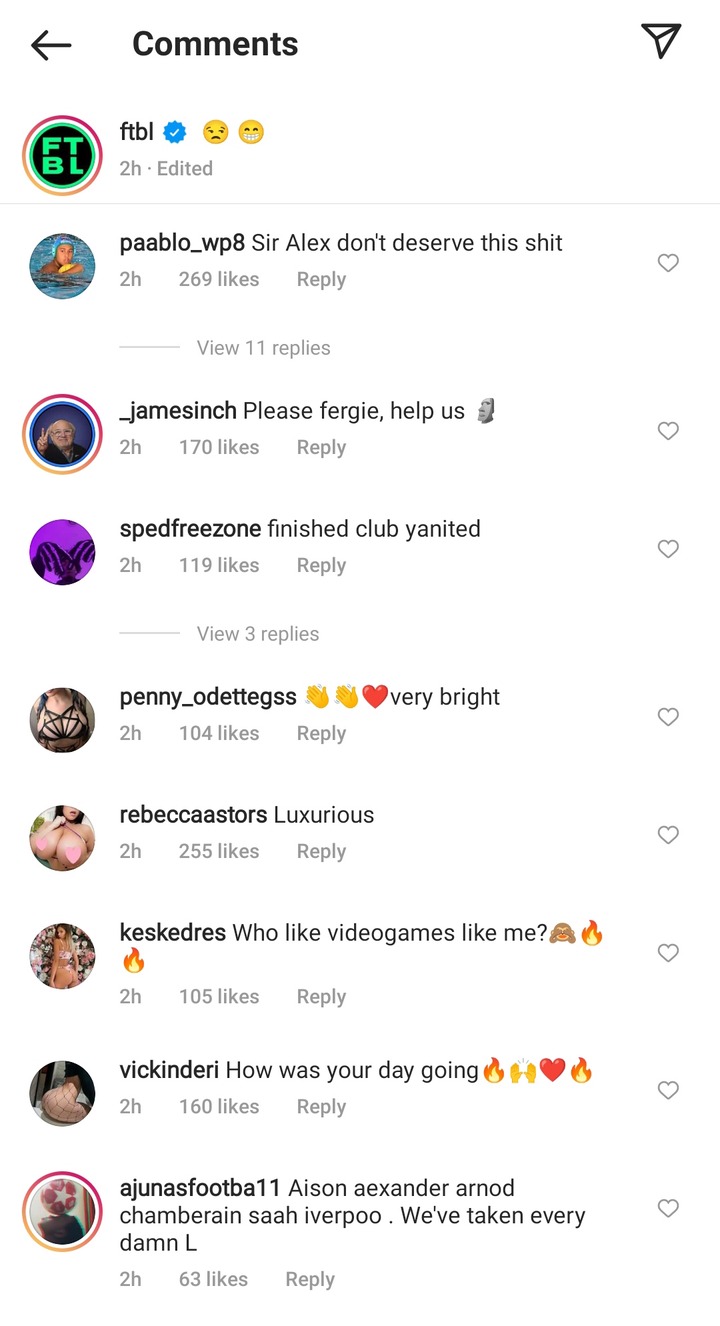 See pictures showing the reactions of Ole Gunnar and Sir Alex Ferguson below: 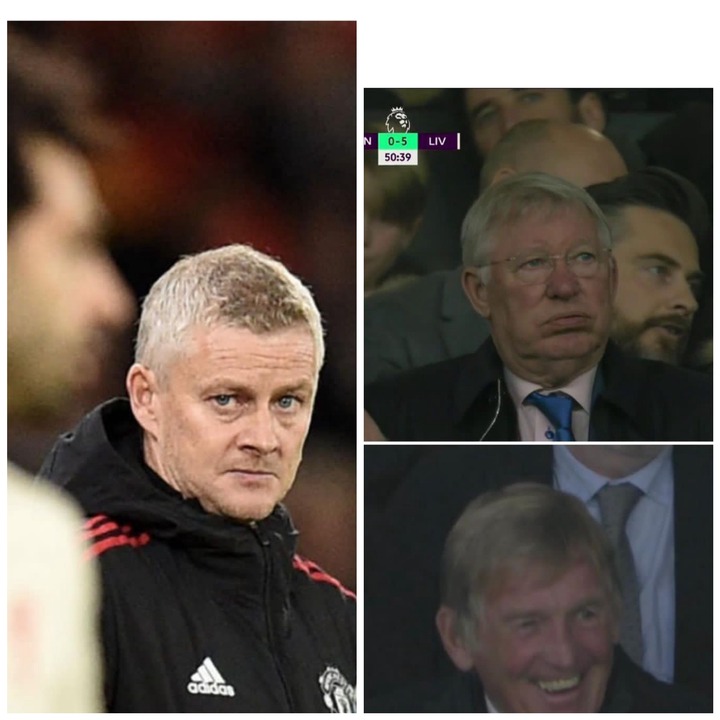 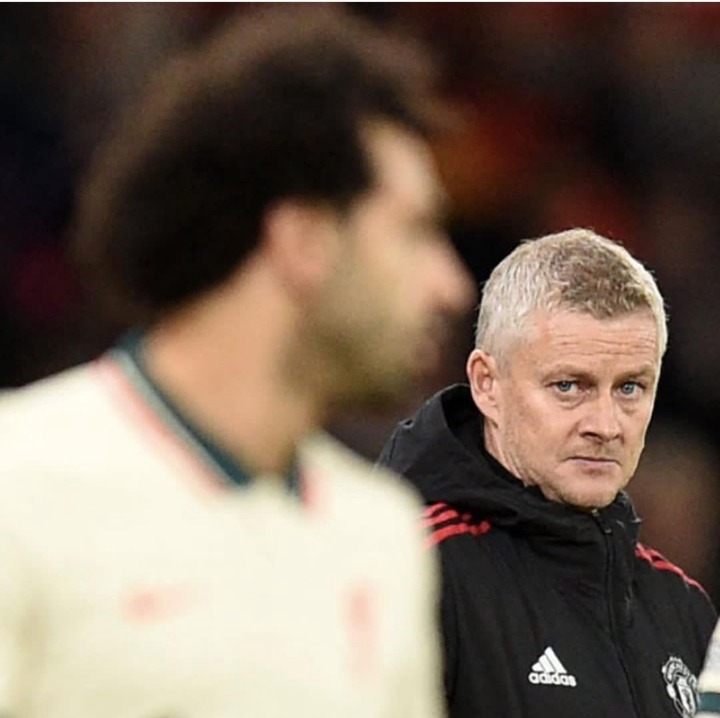 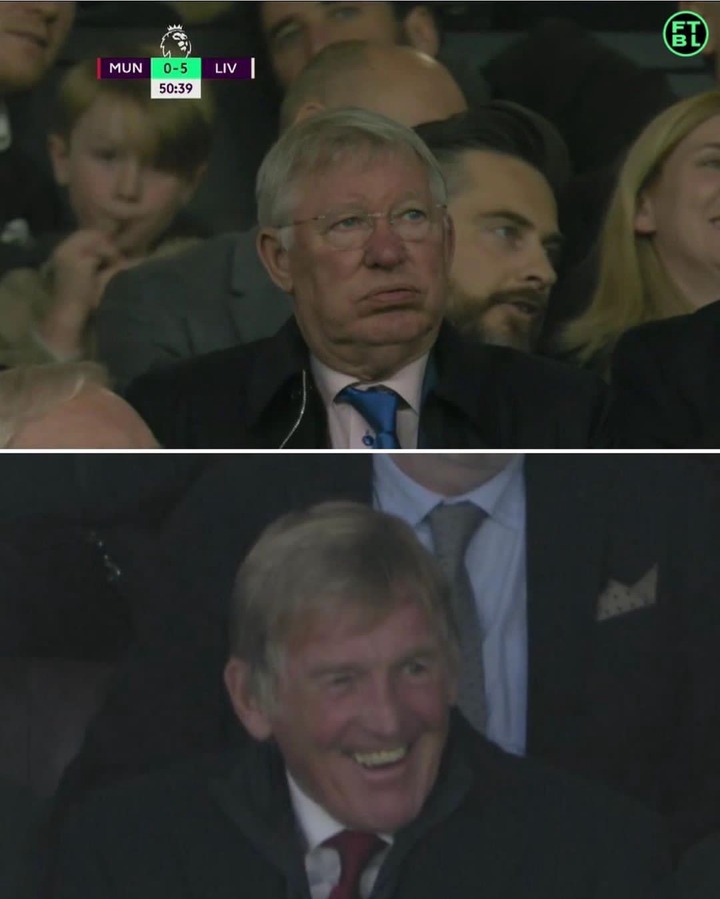 What do you think? Which manager do you think can change Manchester United's performance?