Barcelona FC coach, Ronald Koeman is at present under pressure after the club terrible performance and might lose his job soonest. The club fans have called on the board to relieve Ronald Koeman as the coach before it is too late. According to one of the sports journalists named Fabrizio Romano, the club board has listed the club former player and legend, Xavi Hernandez and Roberto Martinez to take over from Ronald Koeman. 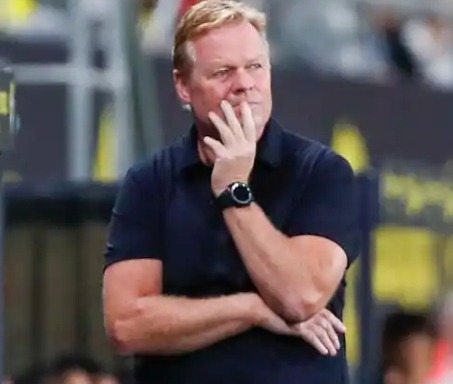 The former Barcelona FC player and legend, Xavi Hernandez currently coaches Al Sadd SC in Qatar. He holds a UEFA Pro License and is known for his 4-2-3-1 formation. Since joining Al Sadd SC in 2018, he has won six (6) trophies which include two (2) Qatar Cup, one (1) each of Qatar Stars League, Emir of Qatar Cup, Qatari Stars Cup, Sheikh Jassim Cup. 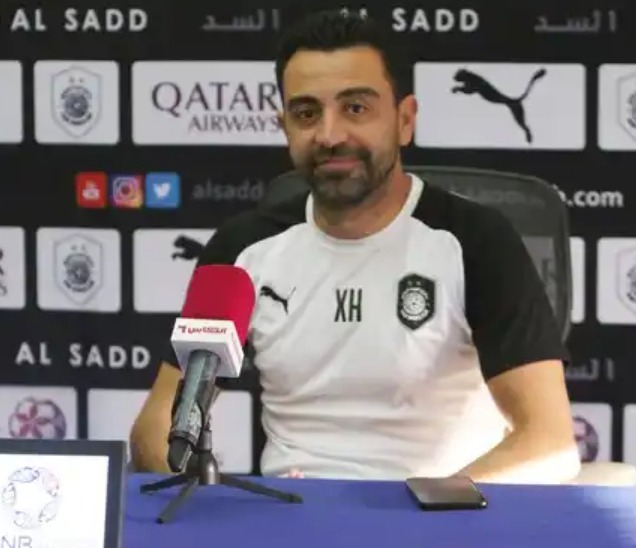 The Spaniard who have managed clubs like Swansea City, Wigan Athletic and Everton is Belgium current national coach. Since he was appointed to manage Belgium national team, he has reformed the team which has made Belgium remain in the first position of FIFA World Ranking since 2018. 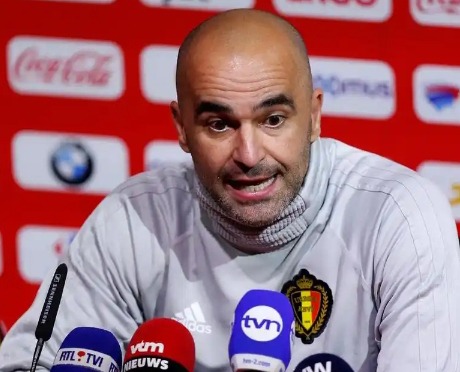 Which of these two (2) managers do you think can manage Barcelona FC? Kindly leave your thoughts below.