Thomas Tuchel has been very effective with his famous 3-4-2-1/3-4-1-2 formation, considering that Chelsea have won the UCL and have also had fewer losses under his care as Chelsea manager. And he will no doubt carve out a befitting formation against Malmo in the Uefa Champions League match tonight. Regardless, we still expect some changes to his formation tonight against Malmo. Why should we expect a change in his formation even though Chelsea are heavy favourites to win tonight? 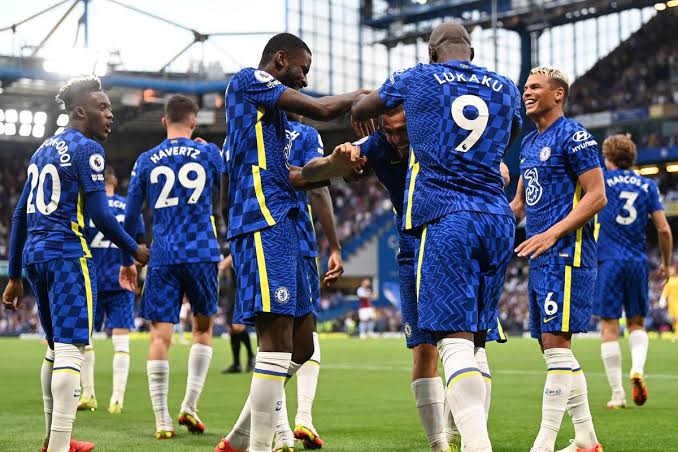 Photo Credit: We ain't got no history

The answer could be found in Thomas Tuchel's pre-match statement in preparation for the UCL clash against Malmo. Tuchel's statement reveals a worry in the Chelsea squad and a need to find a solution to it.

As to whether Thomas Tuchel's Chelsea squad will change formation against Malmo tonight, Thomas Tuchel answered: 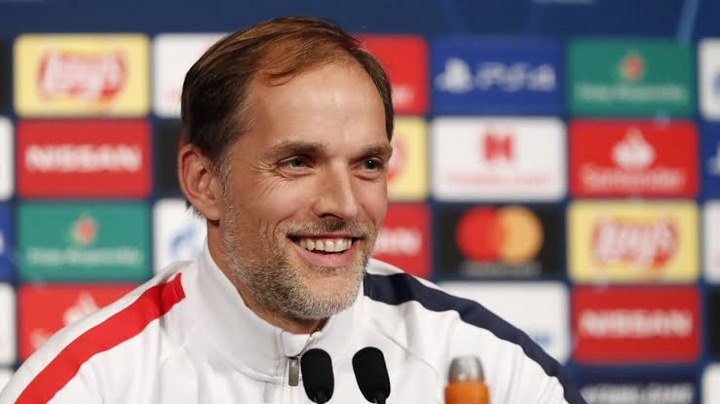 "Yes and no." We're considering it. Is it truly a tactical move? Is it less important that we are a difficult team to play against than a squad that scores three easy goals? Is this the best course of action? We can take this step when the time is perfect. We can bring in more offensive players. We found the balance in this game, which is all about balance.

"The key point is that we remain engaged regardless of the system in which we play. On the field, the men help each other out, and we can generate opportunities in any kind of structure. We consider everything, but the proper time must be found.

"There are numerous reasons to remain in our structure and increase and enhance our behaviour within it. It is critical to remain active and proactive. We can also score through counter-attacks and ball wins.

"It's not only about creating chances against a deep-defending opponent. It is challenging for us because many teams defend deep against us. One alternative could be to alter the formation and include more offensive players. Let's wait and see."

Thomas's statement makes sense in my opinion, especially given that in the last few matches, Chelsea have really struggled against their opponents. I believe Thomas Tuchel's tactics have been found out by some of his opponents who are more keen on exploiting his weaknesses.

Though Tuchel was not concrete about the formation change, we have every reason to believe he is considering it because he spoke so much about altering the formation and including offensive players, which is in contrast to his famous system, known as the defensive setup. 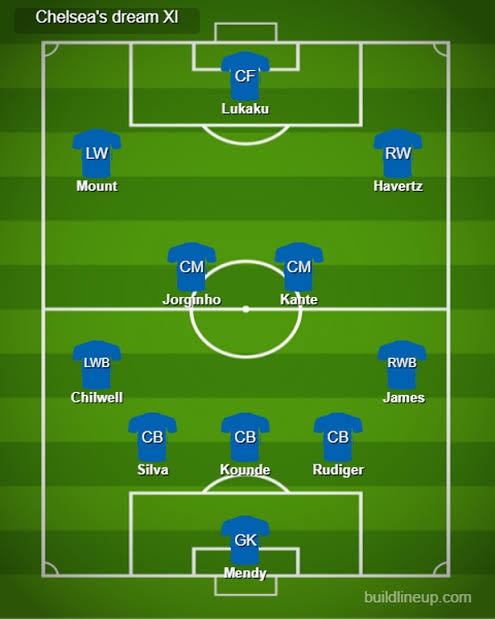 If he eventually does change his setup with a formation. Below is a possible line up and formation we should expect tonight.

If Tuchel uses any of the formations above, which he surely has used at one time or the other with success, it will surely be a slight tweak in his formation, considering that the formation above still offers protection to the defence while also committing more offensive players forward. Regardless of Whatever formation he used, the goal should be nothing but to secure victory for Chelsea and nothing more. Do you see any changes to the formation Tuchel will use tonight? Feel free to tell us what you think.