By Garavinho (self media writer) | 4 months ago

Following their incredible performances for their various clubs, the Brazilian Men's football management orchestrated by their veteran manager Tite has recently included players like Hulk, Miranda and Dani Alves into its latest squad for the world cup qualifying games, despite all of them being 33 years and above. Below is the full list of the players. 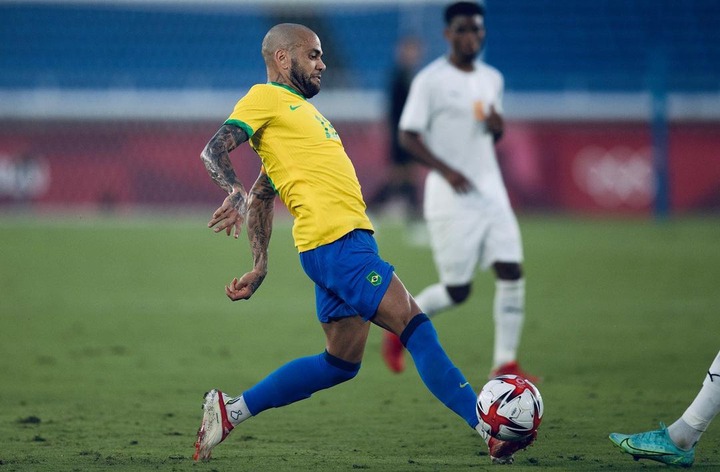 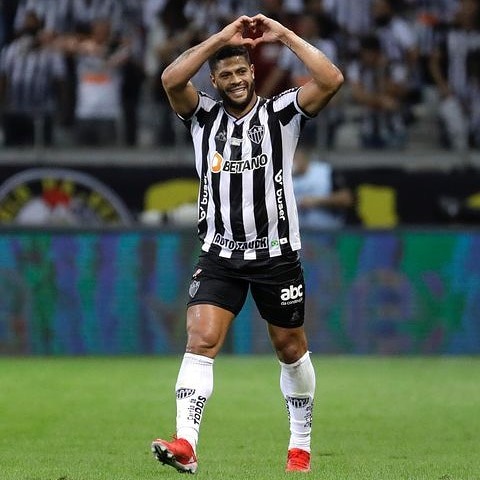 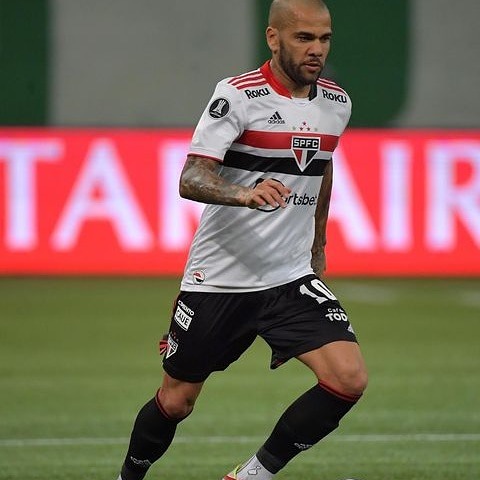 We all know how good the defender can be on his days and having successfully played for clubs like Sevilla, Barcelona, Juventus and Paris Saint-Germain, his deeds are written all over Europe, especially his deeds done with the Catalan giants Barcelona where he was part of the club's invincible team. Currently playing at Sao Paolo as a midfielder, the 38-year-old and Olympics gold medalist is part of the old players in the latest Brazilian squad. 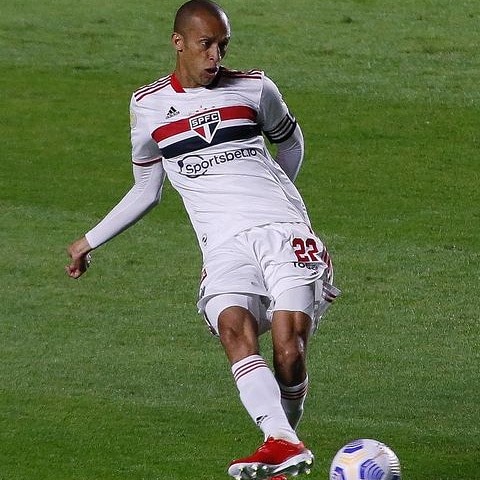 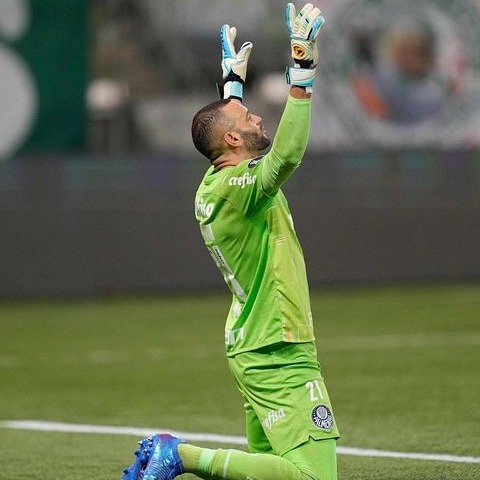 Any fan of the South American nation will know that the 33-year-old goalkeeper who plays for the Brazilian club Palmeiras, played a major role in the 2016 Summer Olympics games as his saved penalties helped win the South American country its first Olympic gold medal, and part of the Brazilian latest squad, Weverton is the best backup for Alisson Becker and Ederson Moraes.