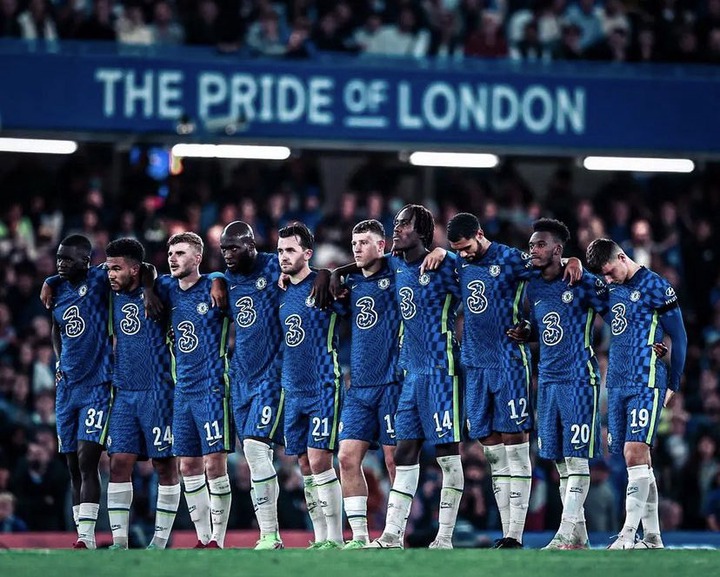 Chelsea are currently at the top spot of premier league table. They beat Southampton 3-1 to claim the top spot while their fellow contenders like ManCity, Liverpool and Manutd dropped points.

There will be no EPL game this week because of the International break, many top players have been called by their country. They will travel to reprsent their various National teams this week.

Chelsea have some easy fixtures after International break, they have played against many top teams like Mancity and Liverpool. 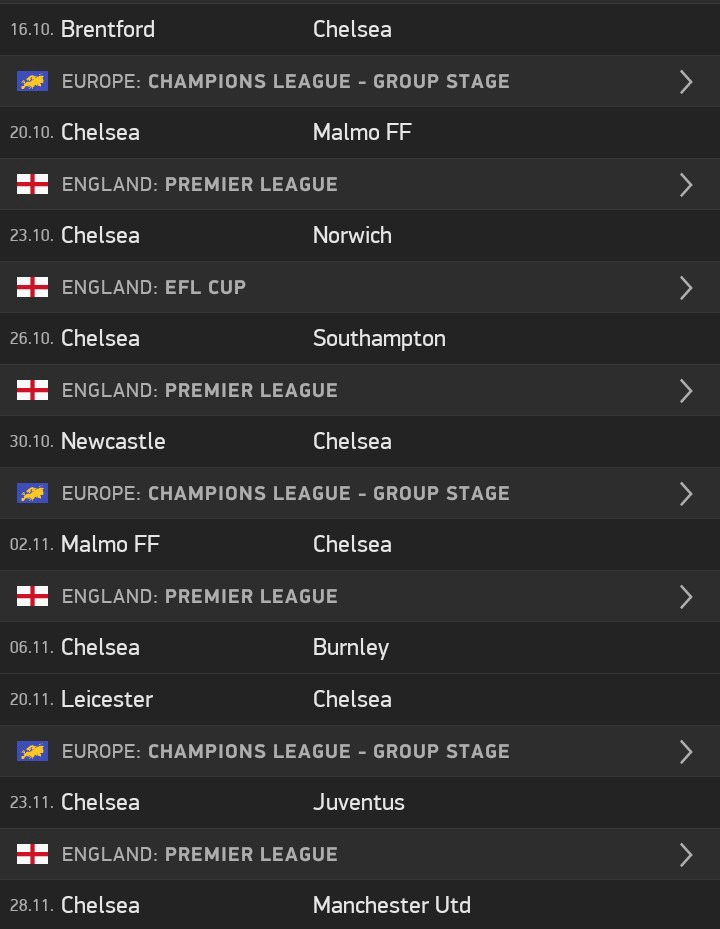 However, there are two teams that might make them to fall from the top spot of EPL table after International break. These two teams are Brentford FC and Manchester United. 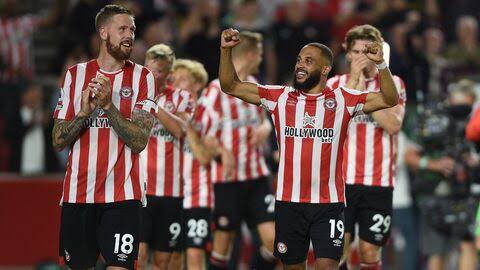 Chelsea always lose to a newly promoted team every season. Over the years, teams like Sheffield United and Westbrom have proved this to be right.

Looking at all the newly promoted teams, Brentford is the toughest. They have lost only a game this season, this team is currently above Tottenham and Arsenal. 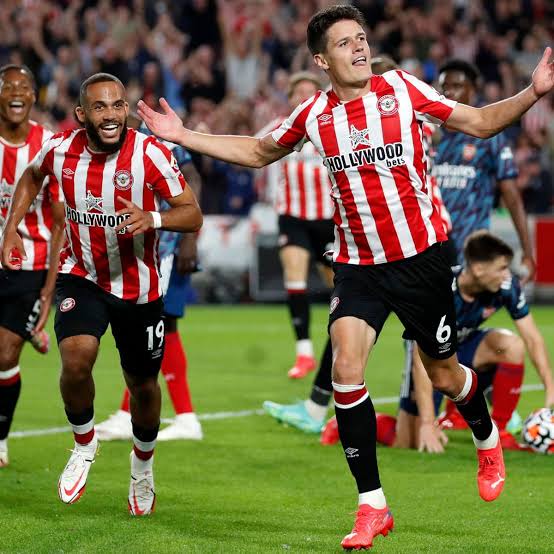 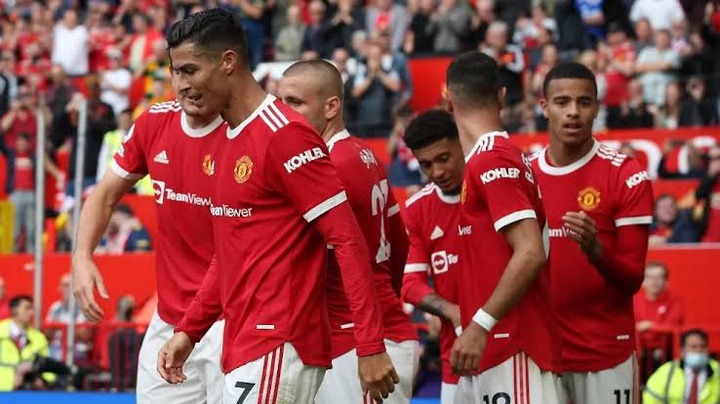 Chelsea have not won Manchester United in the premier league since 2019 when Eden Hazard. They have not even scored a goal against 'the Red devils' since then. Chelsea's last win against Manutd was in FA Cup which ended 3-1.

Manutd might not be in form but they tend to win top teams like Chelsea and Manchester City whenever they meet. 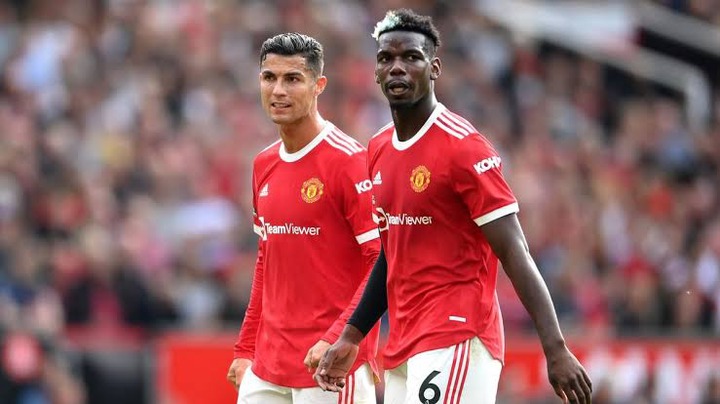 Chelsea can really win the EPL trophy this season, they have played against 4 top teams. These top teams include Tottenham, Arsenal, Mancity and Liverpool. However, Tuchel's tactics will determine Chelsea's fate.