Opinion: Why Super Eagles Could Face An Uphill Task Against Cape Verde

By kabiyesi (self media writer) | 14 days ago 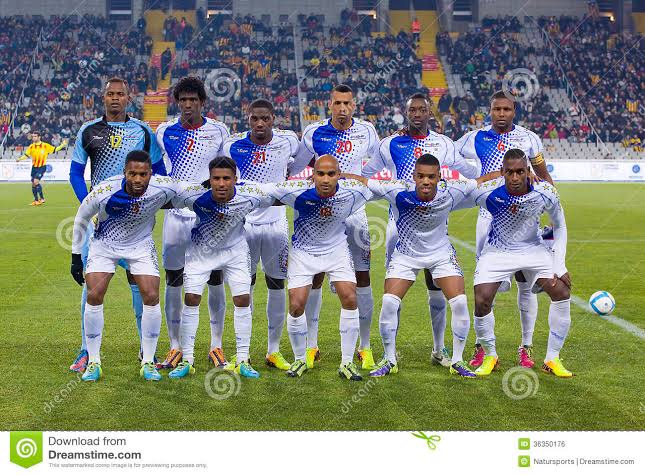 Nigeria blew its chances of picking the group ticket following Super Eagles' home loss to the Central African Republic on matchday three to throw the group open. Rohr's men needed six points to qualify going into CAR double-headed clash, but a 90th-minute goal by Karl Namnganda at the Teslim Balogun stadium got the fans reeling. 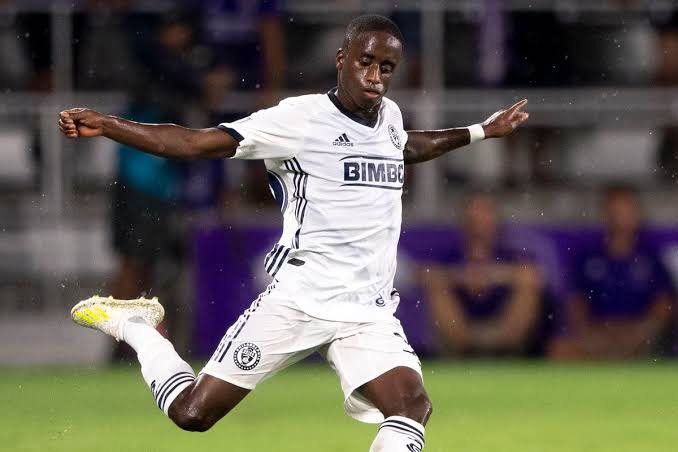 Although the Super Eagles atoned for their sin after beating their host 2-0 in the reverse fixture played in Douala on Sunday, they have knocked themselves into a difficult corner. With Cape Verde breathing down on Nigeria's neck after their late win over Liberia in Accra, Nigeria must pick four points from its remaining two games to secure a safe passage to the final rounds of the Qatar 2022 World Cup qualifier. 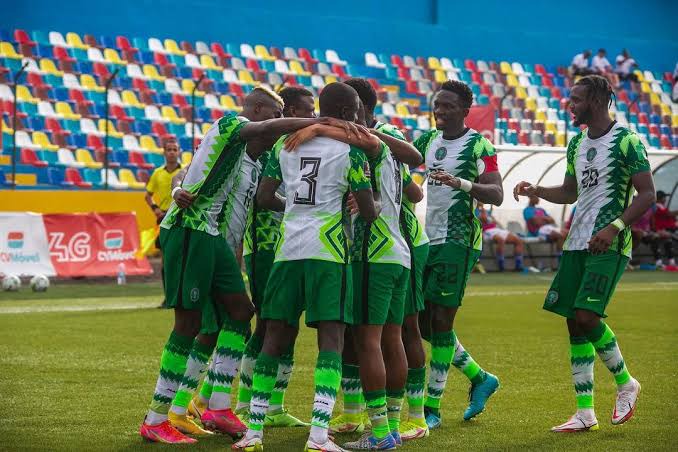 Coach Bubista has revived the fortune of his team after they suffered a painful 1-0 home loss to Nigeria in Mindelo. They have picked four points from Liberia to put themselves back in contention for the group's ticket, and are now second on the log behind Nigeria.

It won't be business as usual in Lagos because Cape Verde is likely to put up a stronger case this time around when they visit Teslim Balogun Stadium in November, not least because Nigeria's 1-0 home loss to the Central African Republic saw Super Eagles' fear factor fluctuated since then. 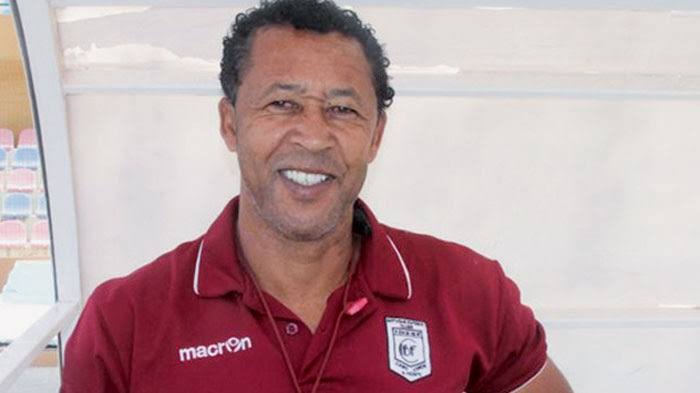 On the plus, the team is beginning to operate as a unit after coach Bubista declined the option to bow to pressure and bring in fresh legs into the squad for reinforcement, preferring to bid his time and kept faith with his side that defeated CAR on matchday one. For Cape Verde, there is also the chance to avenge their home loss to Nigeria, and the Blue Sharks will be ready to shed blood to get the job done in Lagos

Cape Verde Happy To Sit Back And Counter 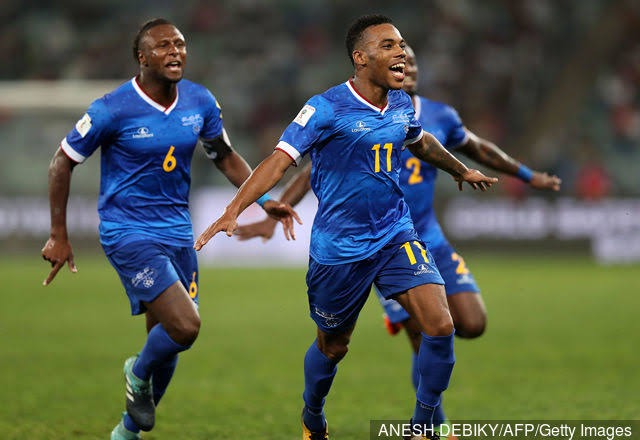 The Blue Sharks were in shambles in Mindelo as Super Eagles ran away with the three points. It was a catastrophic mismatch of tactics that favored a high offside line and a back three, with a slow back four, resulting in their worst performance in the qualifier. But Babusta has since opted for a 4-4-2 formation which has brought a string of good results to catapult Cape Verde back into the race. 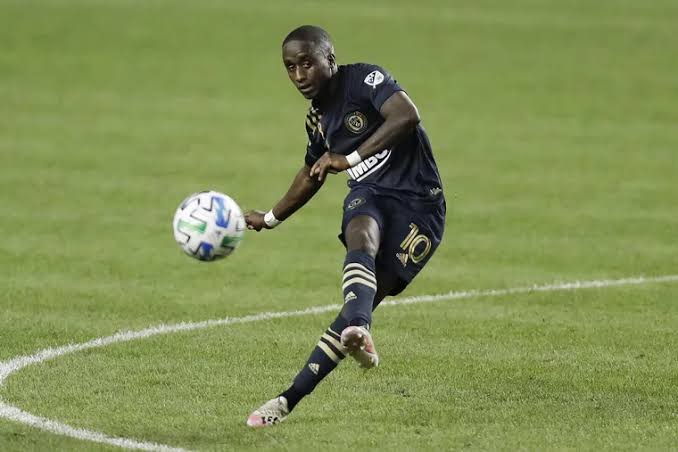 Just as yours sincerely warned Super Eagles backroom staff against the Central African Republic, Cape Verde will sit deep and look to play on the counter, and the key for them will be whether midfield sentinel, Jamiro Monteiro can put the ball in front of Olympiakos striker, Garry Rodriguez. 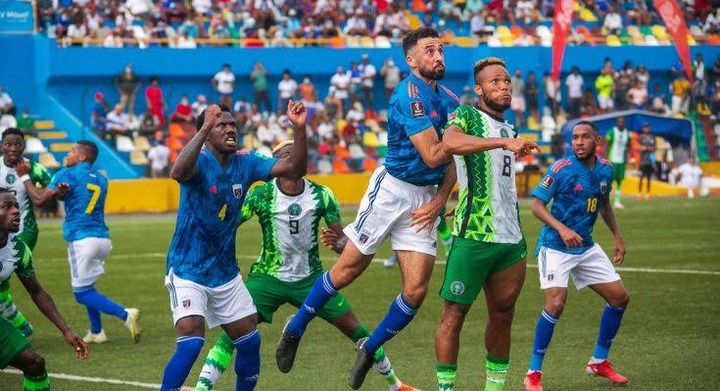 It will be a difficult clash for Super Eagles who must take their chances with full power and belief. A win over Cape Verde in Lagos is non-negotiable, only then can Eagles face Liberia with their fate in their own hands.