Where is CM Punk currently? 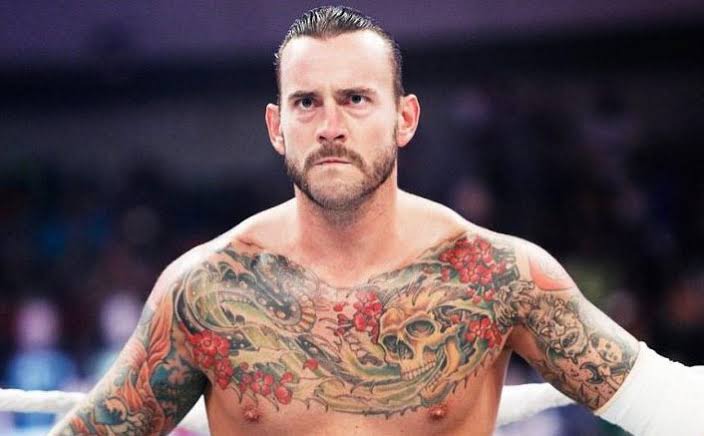 CM Punk has not been seen in the WWE ring for the past six years now. His last appearance in the ring was in 2014, and he has made a good career as a commentator and analyst since then. He is currently signed to both the Ultimate Fighting Championship (UFC), where he competes in the welterweight division, and to Cage Fury Fighting Championships (CFFC), where he works as a commentator. He also appears on the Fox Sports 1 series WWE Backstage as an analyst. 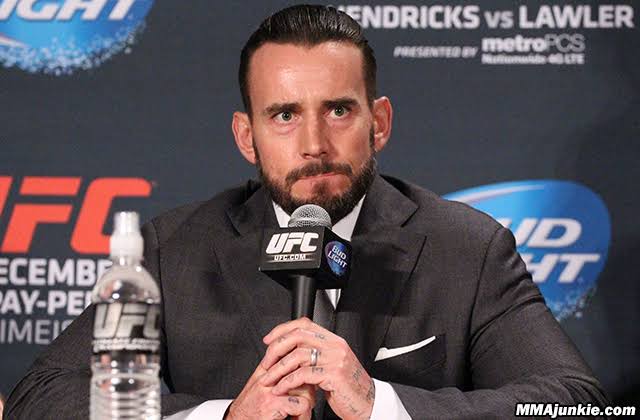 Ever since the former WWE champion left the company in 2014, wrestling fans find it difficult to believe he was really gone. Recently, Punk hinted on his possible return and also let the world know who he would love to face if he chose to return. Speaking on Swing & Mrs. podcast, Punk opened up about returning to WWE and who he’d like to face.

He said: “The answer changes. It’s a very fluid answer. Currently, if the business was right and I had somebody that motivated me across the ring from me, I think, might be able to get it done. Nobody has dangled the correct carrot.

“There’s a lot of moving parts. I’m busy doing other stuff and nobody has found the right combination of ways to approach me. It’s not all up to me, ladies and gentlemen, it’s up to the people who actually run the company.” 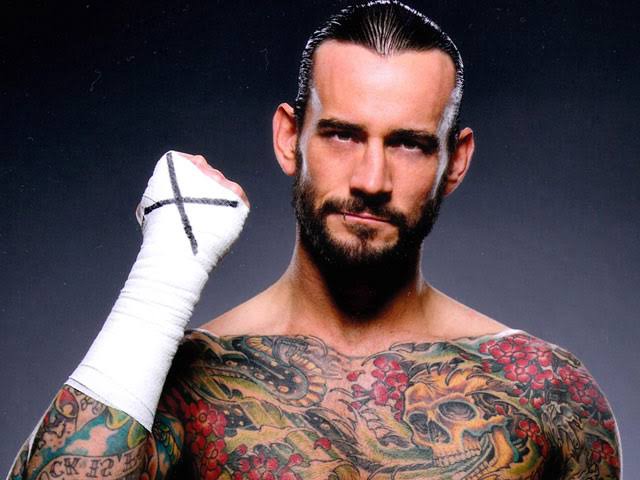 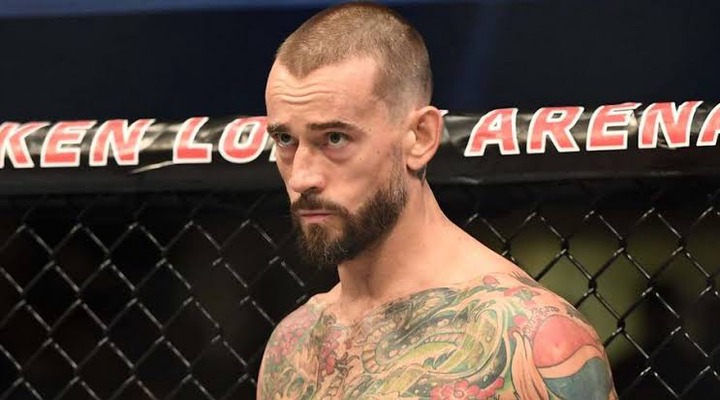 CM Punk is best known for his time in WWE, where his 434-day WWE Championship reign stands as the longest of the 21st century and the sixth-longest in history. However, WWE fans across the globe would surely want to have CM Punk back and watch him compete fiercely like he used to.

Are you a wrestling fan? Who would you like CM Punk to battle if he eventually returns to WWE ring?