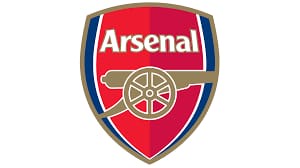 Mikel Arteta is keen to bolster his defensive line which has been a major cause of concern for the Gunners in recent years and the young Spanish coach is looking to bring in world class defenders ahead of next season. Arsenal are now reportedly set to agree a deal to sign A.C Milan defender and captain Allessio Romangoli. 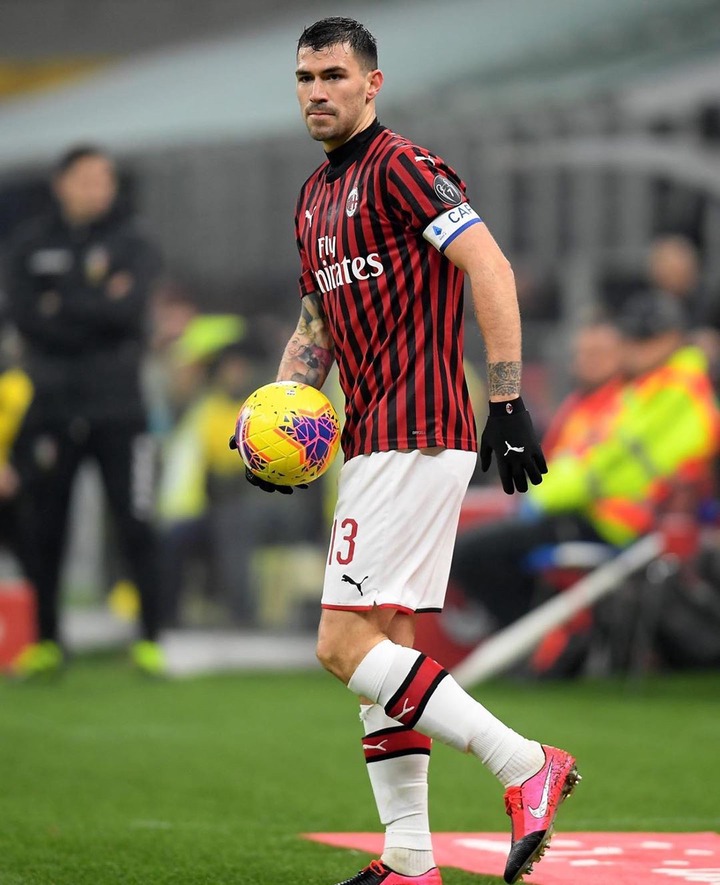 25-year old Allessio Romangoli is regarded as one of the finest defenders in the Seria A and his continued impressive performances for the Italian giant club has attracted a host of top European clubs.

Arsenal have been said to be leading the chasing pack to sign the defender after recent reports have stated that David Luiz might be heading out of the club. 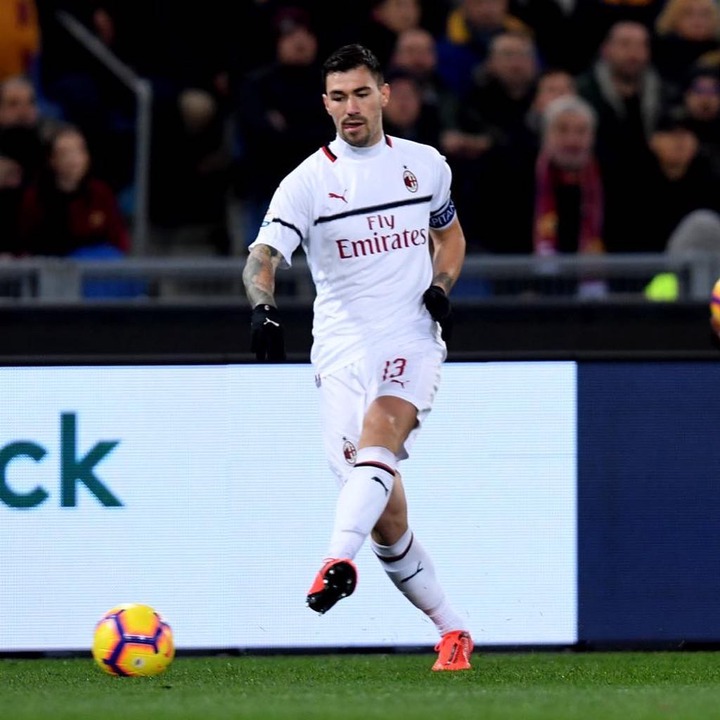 Arsenal have continued to show their defensive frailties in recent years and the Gunners are in need of a world-class defender to come in and massively improve the defensive line.

Arsenal defenders have been culpable of high profile mistakes which has caused the team a lot of goals and points but the arrival of Romangoli will change a lot. 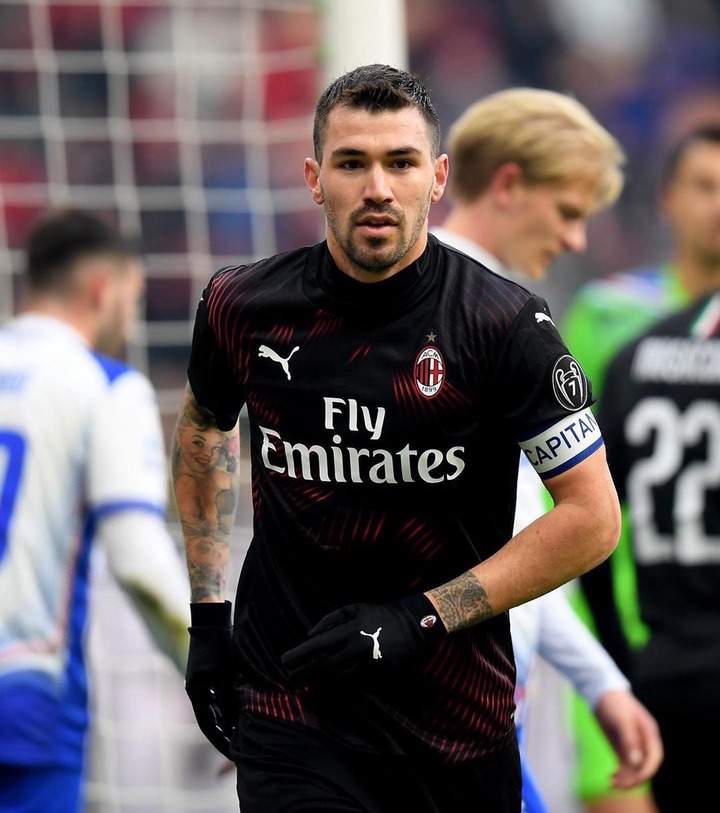 A potential defensive partnership between Romangoli and Pablo Mari seems to one of great potential as Pablo Mari has shown glimpses of his massive potential. However, Arsenal will have to pay in the region of £55m to sign the Italian defender.

The addition of Romangoli to Arsenal’s defence will be a huge addition of quality to the Gunners backline which will enable the North London giants compete for trophies which has eluded them in recent years.