By Fridiano (self media writer) | 17 days ago 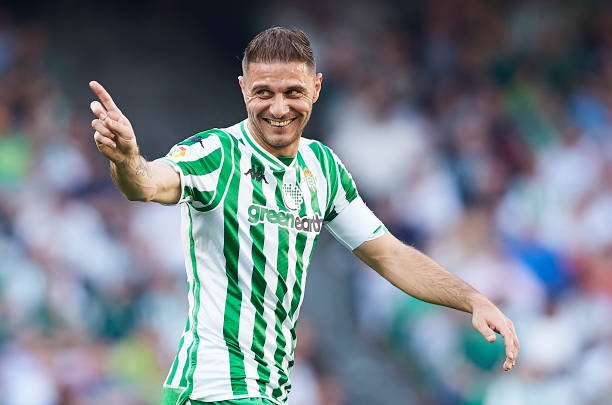 Many veterans can be found in La Liga and they have spent a significant amount of time in the Spanish league. They continue to assist the young guns in settling in at the club in the hopes of passing the baton to them so that their legacy can be carried on.

However, these La Liga elders aren't clinging to their clubs solely to give lectures and mentor the youngsters. They're quite skilled at what they do, and some of them have successfully combated the aging process.

In ascending order of their ages, these are some of the La Liga's oldest players this season: 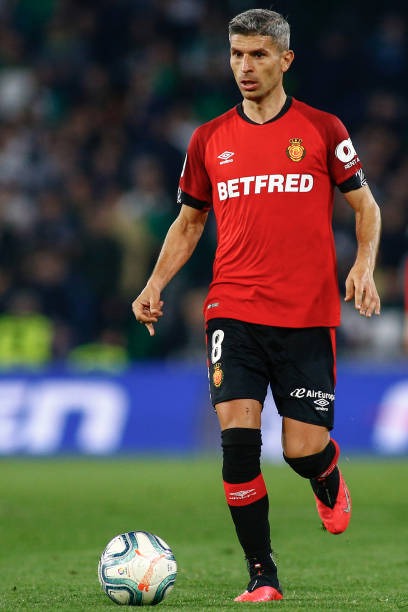 Salva Sevilla's white hair is perhaps the only thing that identifies him, as his La Liga performances do not represent his age. Since 2017, he has been with Real Mallorca, rising through the Spanish leagues from Segunda B to La Liga Santander.

He has shown no signs of slowing down this season, appearing in five of Mallorca's eight La Liga games. He also added two assists to his credit. In many respects, Sevilla is a La Liga veteran, having started the decade with Real Betis before transferring to Espanyol and then Mallorca. 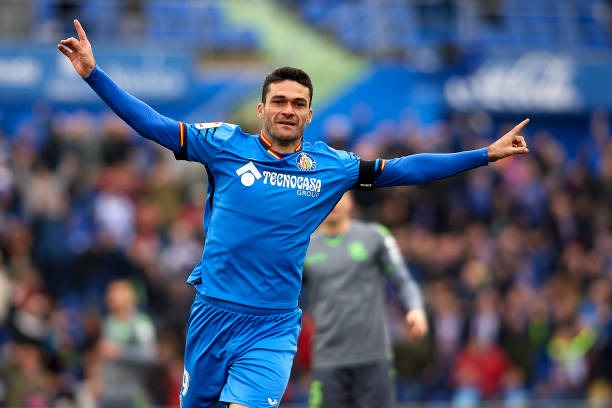 Jorge Molina, who is in his fifth consecutive season in La Liga, has begun to exhibit signs of age this season. Molina has spent the last three seasons at Granada after playing for Real Betis in the previous three. The striker has struggled to score in La Liga this season, as he has failed to score in six appearances.

Granada has six points from eight games and now sits in 17th place in La Liga, barely above the relegation zone. They're hoping Molina will redeem himself. Last season, his excellent play helped Granada finish in the top half of the La Liga standings, with eight goals and two assists in 17 games.

For the better portion of his career, Molina has been a strong aerial danger. Molina scored a header in Granada's first ever win at Camp Nou last season after coming on as a substitute. 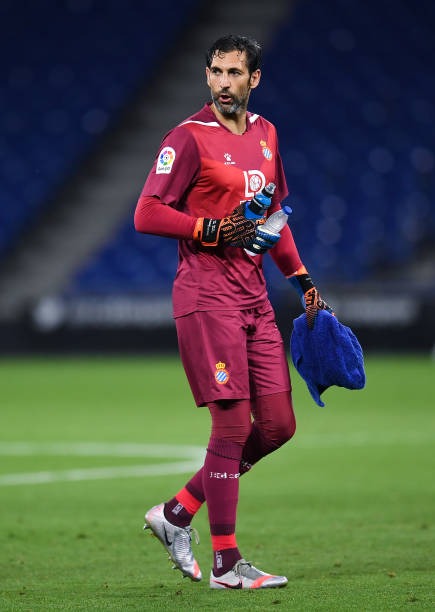 Diego Lopez will undoubtedly retire with a lengthy resume and fascinating anecdotes from Spain and Italy to share with his grandkids when his career comes to a close. At the age of 18, he joined Real Madrid's B squad as a player. Between 2005 and 2007, the shot-stopper appeared in two La Liga games for Real Madrid.

Lopez was later moved to Villarreal after being overshadowed by the great Iker Casillas. He was a stalwart with the Yellow Submarines, missing only a handful of games. Lopez formerly played for Sevilla, Real Madrid, and AC Milan before joining his current club, Espanyol.

He has started all eight games in La Liga this season, keeping three clean sheets, much like he did at Espanyol. 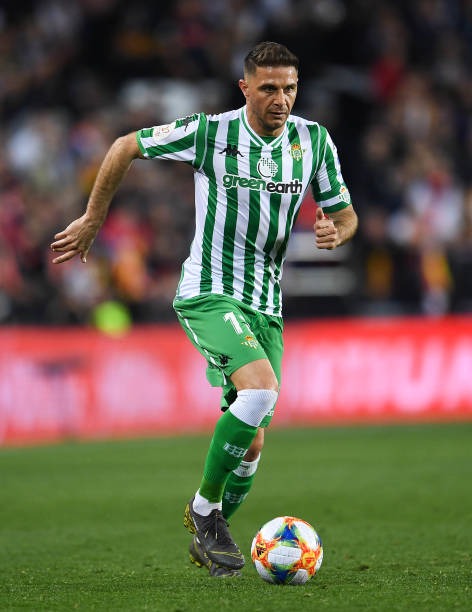 Joaquin, a winger for Real Betis, is currently the oldest player in La Liga. He's already shown how much he cares about the club where he began his career, and now he's demonstrating it once more. Unless you're Joaquin, few people beyond the age of 35 can play for a competitive club in La Liga.

He's renowned in the dressing room for being a jovial and fun-loving character who relishes every time he's on the field. He doesn't follow any Cristiano Ronaldo-style workout routines, but his upbeat personality has been cited as the major cause for his longevity on several occasions.

Between his two stints at Real Betis, Joaquin has played in the Premier League for 21 consecutive seasons, representing Valencia, Malaga, and Fiorentina in that order. At Betis, he is mentoring Juanmi, Willian Jose, and Aitor Ruebel, and has shown his class as captain on several occasions. Given Joaquin's age, it's not surprising that he's made all five of his La Liga games this season from the bench.