Cristiano Ronaldo wants Manchester United to sign Juventus midfielder Federico Chiesa. At Juventus, the Portugal international played alongside the Italian winger. Even though Ole Gunnar Solskjaer's squad is loaded with attacking talent, the veteran is looking for another teammate, according to Daily star 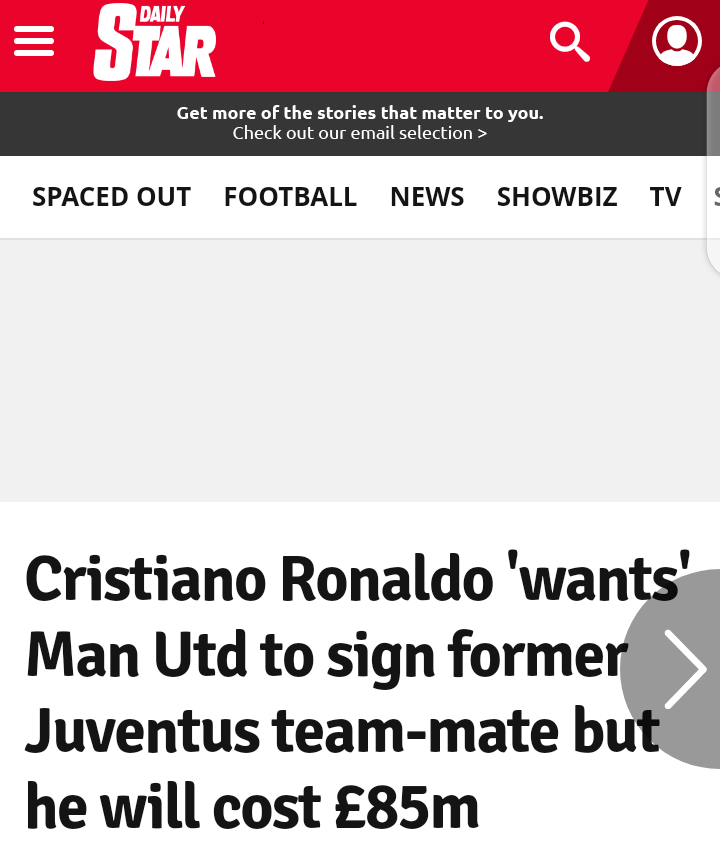 According to CalcioMercato, Ronaldo is a huge fan of Chiesa and wants to bring him to Old Trafford.

Ole Gunnar Solskjaer's team still needs to improve in a number of areas. And it appears that Ronaldo would like the club to sign one of his former Juventus teammates to assist him in this regard.

However, due to a complicated transfer situation involving Juventus and Fiorentina, he could cost up to £85 million.

Chiesa is on a two-year loan at the Allianz Stadium and appeared in 46 games for the Old Lady last season, scoring 26 goals.

And the conditions for making the temporary deal permanent are well underway, implying that he is now a Juve player.

The Italian striker has been very impressive in recent times. He caught the eye while playing for Juventus last season, and he also performed admirably for Italy's national team at EURO 2020, which they won.

As a result, if Manchester United is able to sign him, it will be considered a major coup. But bringing him to Old Trafford will be a difficult task.

However, it is claimed that the 23-year-old could leave the Bianconeri relatively early in his career, with United being a possible destination. 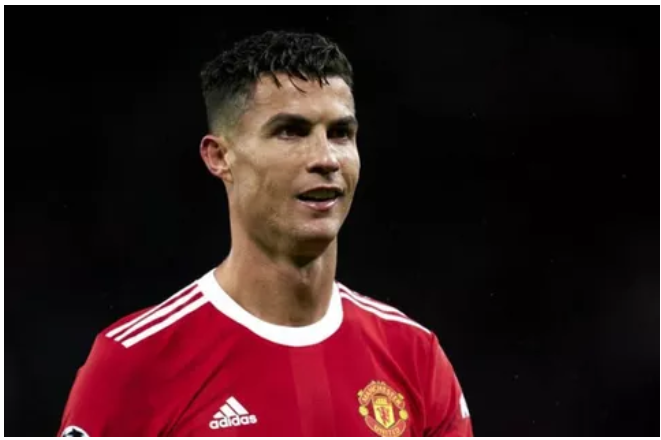 Ronaldo's endorsement would be heard loud and clear within the Red Devils, having made his own headline-grabbing move in the summer.

A number of clubs, including Liverpool and Chelsea, are interested in signing Chiesa, but whether a deal can be struck remains to be seen.

Manchester United did the unthinkable this summer by re-signing Cristiano Ronaldo. For the majority of the transfer window, it did not appear that a return was in the works. However, after rumours of the Portuguese superstar joining Manchester City surfaced, the Red Devils appeared to act quickly and complete a deal.

Individually, Cristiano has had a fantastic start to his second stint at Manchester United. The Red Devils, on the other hand, have left a lot to be desired as a team.