Analysis of Chelsea's next 3 games in all competitions.

By SportsBlitz.ng (self media writer) | 22 days ago

After falling for a 1-0 defeat against Manchester City at Stamford Bridge the last time out, Thomas Tuchel's Chelsea will be hoping to get positive results in the upcoming matches. 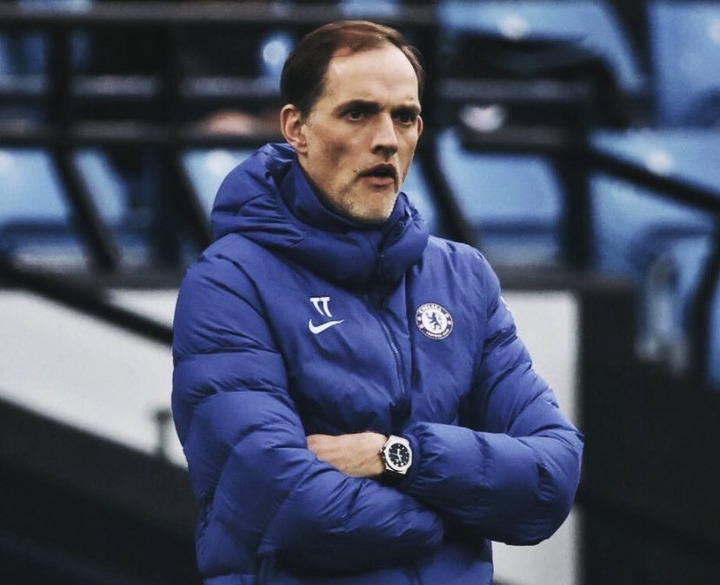 In this article, we'll be analyzing the club's next 3 matches and rating their chances of winning these games. Let's have a look:

Tomorrow, Chelsea will be traveling to Allianz Stadium to face Italian giants, Juventus.

Just like any other game between two big teams, this game is also going to be a very exciting one to watch. 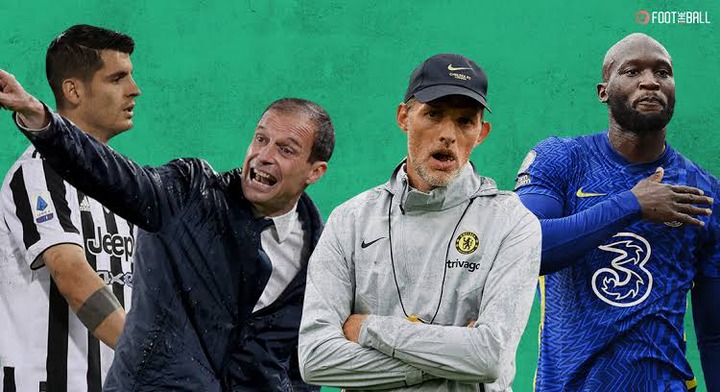 After starting the season on a very poor note, Juventus seems to have gotten back on track as they've now recorded back-to-back wins.

However, they've been dealt a big blow ahead of Chelsea's clash as the duo of Paulo Dybala and Alvaro Morata have been ruled out.

Dybala suffered a thigh problem in Sunday's Serie A win over Sampdoria - withdrawn in tears after just 22 minutes and having scored his side's opener, while Morata also came off with eight minutes of normal time remaining.

With these players out, Chelsea seems to have more advantage. As such, SportsBlitz.ng is tipping the Old Ladies to earn three points in this game.

Chelsea will resume October proceedings with a game against a 16th-placed Southampton side. 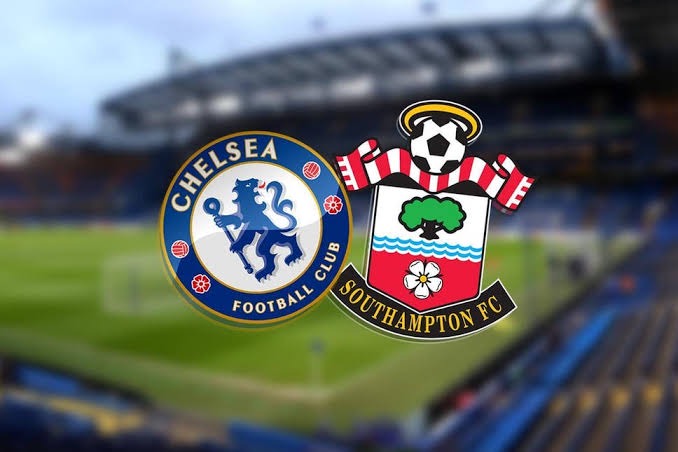 The Blues are surely the clear favorites in this game. Apart from the fact that they have got a team of more quality players, they'll also be enjoying the luxury of playing in front of their own fans.

However, a surprise can't be ruled out as we've seen games this season whereby the 'underdogs' emerge as the victors.

14 days after the Southampton clash, Thomas Tuchel's men will travel to the Brentford Community Stadium to face Brentford Football Club.

Brentford has shown this season that they can pull up surprises. Just last week, they held Jurgen Klopp's men to a 3-3 draw. Recall that they beat Arsenal on the opening matchday.

As such, it's going to be tough for Chelsea to beat this Brentford side as they're very resilient and always ready to fight to the end. 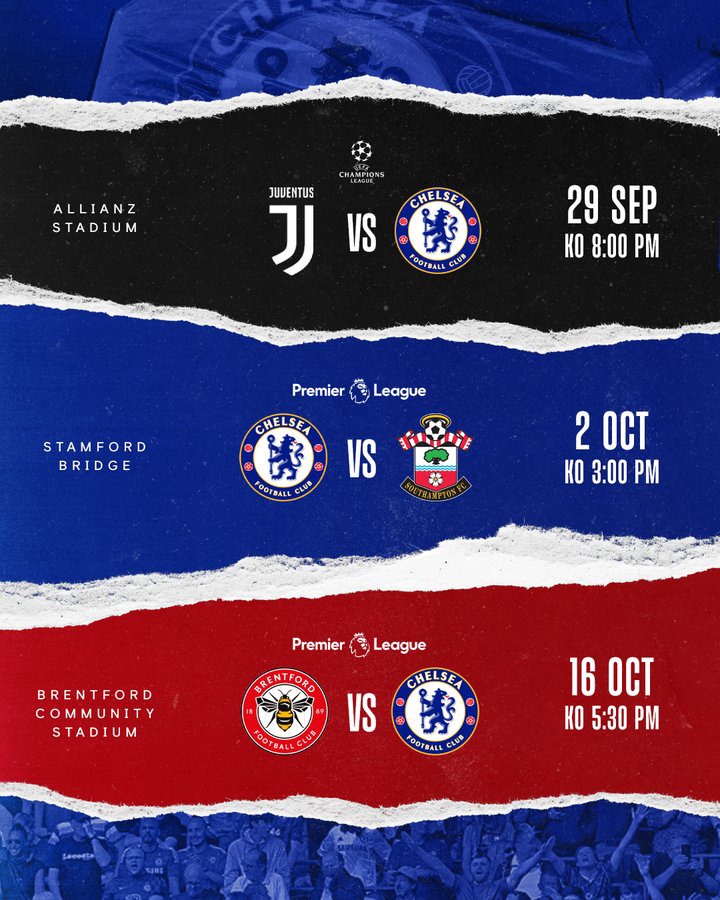 If Thomas Tuchel’s side manages to win all these games, it's surely going to be a big morale booster for them.

Do you think Chelsea will win all these games?.. Drop your comments below.

Man United Must Deliver Against Atalanta In The UCL