4 Talented Footballers Whose Careers Were Destroyed by Injuries 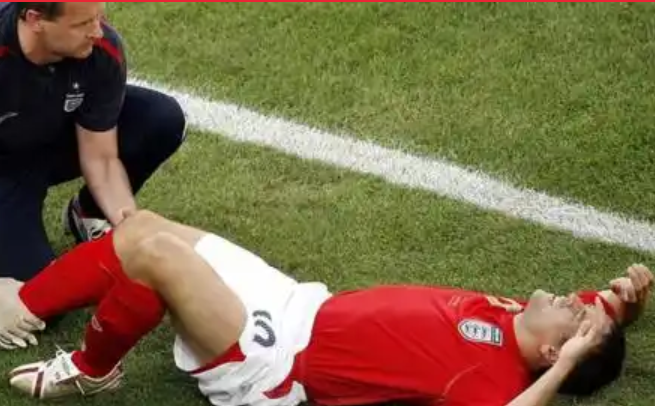 Owen was a teenage sensation. Everyone could see that he was promising and has a bright future. He scored a wonder goal at the 1998 World Cup and his performance at Liverpool was very impressive, netting a total of 158 goals out of 297 appearances.

However, after he signed for La Liga giants Real Madrid, his career seemed to go down the drain. He was seriously hindered by injuries and managed only 16 goals out of 45 appearances.

Owen later came back to the EPL and played for clubs like Newcastle and Manchester United. But the 2001 Ballon d'Or winner was a shadow of his former self and still battled with injuries. 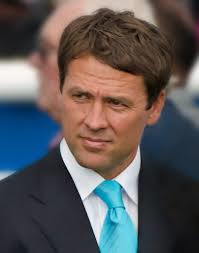 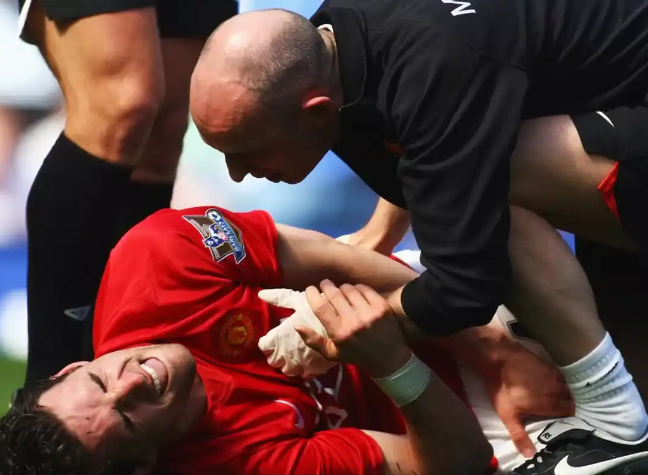 At a young age, Owen Hargreaves was doing wonders at Bayern Munich. He later moved to the EPL, playing for both Manchester United and Manchester City. But his career was hampered by constant injuries and he had to quit the game quite early. 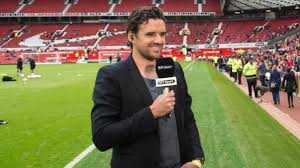 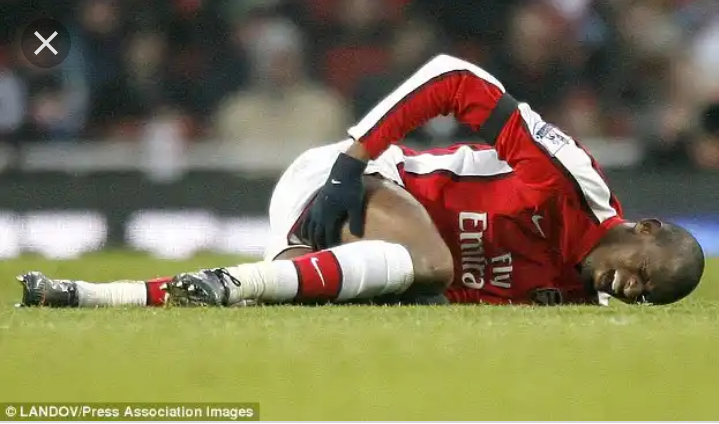 Arsenal signed Diaby in the year 2006, following his impressive performance for French club Auxerre. Arsenal fans had high hopes on this fantastic player, but sadly, his career was dealt a serious blow, following the ankle fracture he suffered in a match between Arsenal and Sunderland. 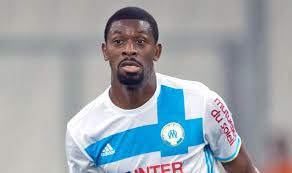 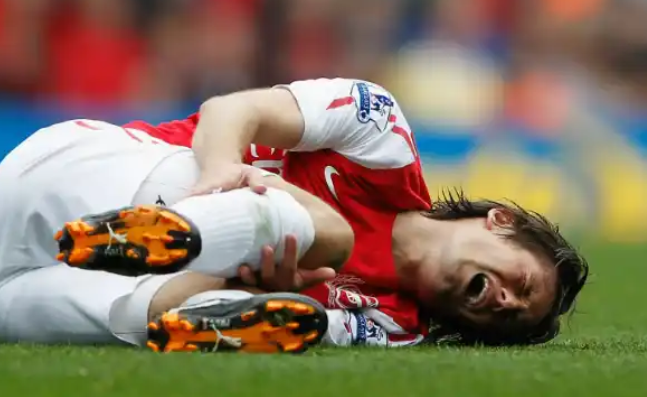 Another promising star who was picked up by Arsenal was Tomas Rosicky, who had a bright spell at Borussia Dortmund. The then Arsenal coach Arsene Wenger really had an eye for young taken. However, Rosicky didn't quite live up to expectations, as he struggled with career-threatening injuries, before his retirement in 2016. 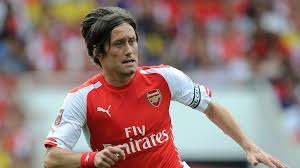