After the signing of Ajax player Hakim Ziyech and RB Lepziege player Timo Werner have been completed, Chelsea entered a hot raise to sign another young star player Kai Havertz from Bayer Leverkusen.

Earlier, rumours have been going around about the star player to Chelsea or Madrid. According to sky sports last 2 weeks " Kai Havertz claims that he wants to be wining cups, leagues and titles, he also added he will only join the club that will compete on the Champions League next season as his club Bayer Leverkusen ended 5th in their league table". 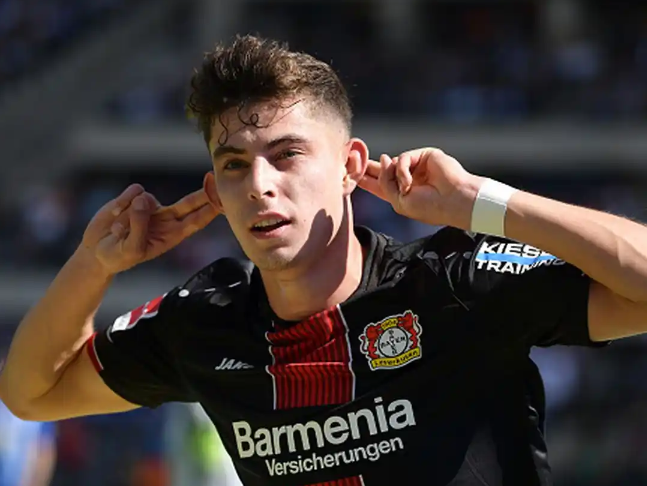 Havertz has played 42 matches across all competitions, scoring 16 goals and 9 assist. His ability to score, assist and play in any position in the attacking half of the pitch has made him a top target for the Chelsea manager Frank Lampard. 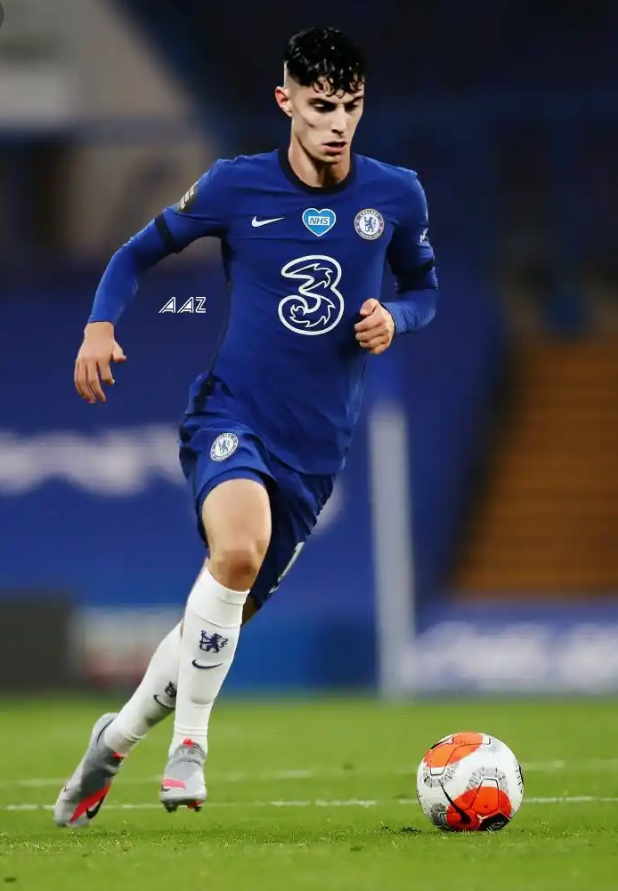 According to report in Germany, Kai Havertz has chosen to sign for Chelsea FC this summer but Bayer Leverkusen want to delay the transfer until the end of August.

Chelsea FC are the only club willing to pay Bayer Leverkusen’s (€100m) £89.8million asking price for Havertz as Frank Lampard looks to strengthen his squad ahead of his second season at Stamford Bridge.

The 21 year old boy has made

However, Bayer Leverkusen will only be willing to let Kai Havertz leave the club once their campaign is fully complete and that could be as late as August 21st if they reach the Europa League final.

The Europa League will continue next month and Leverkusen are planned to play the second leg of their last 16 tie against Rangers on 10 of August.