Paris Saint Germaine has been earlier on tipped off as the most powerful team in Europe. Everyone dreaded the MNM trio even before the season kicked off. Surprisingly, the French Giants have been striving to win their league games, nothing seems to be frightening about the team. Anelka who's a huge admirer of Kylian Mbappe has openly opined that Messi should be the one serving Mbappe and not the other way round. He believes Leo has registered himself as a football legend and shouldn't be competing with a lad that's still building a career for himself. Politely, I think Anelka has expressed his deep thoughts about the Stars conflict in the PSG team. 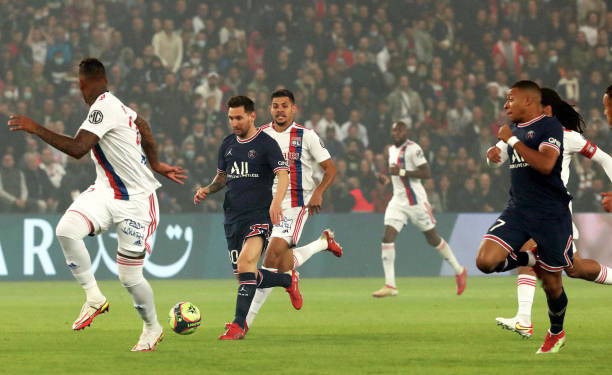 But I think he's missing one thing here, Messi had always been a playmaker and a goal scorer. When he scores two goals, he makes another two assists and this attribute has placed him ahead of others in the game. Neymar and Mbappe just have to be cool-headed and follow his footsteps, I could recall how Messi was also the provider of goals for Samuel Eto'o and Thierry Henry at Barcelona. 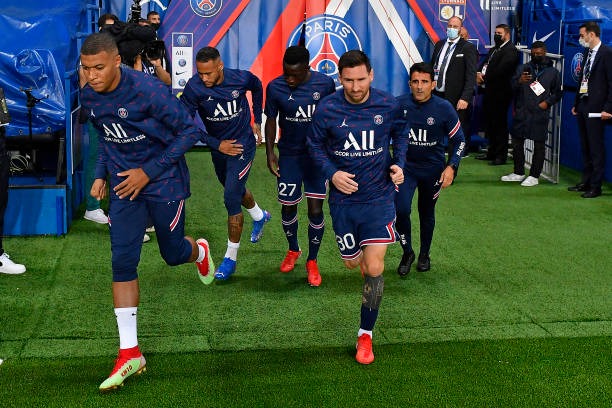 Moreover, Football is a team sport that requires a collective effort from every individual player. We all know Mbappe is fighting to make a difference in the game as a young player, but in the meantime, there are still many things to learn on his own part. He needs to be humble and submissive to Lionel Messi. Respect is very essential in this game, Leo got on so well with the likes of Xavi and Iniesta because of his character on the pitch. 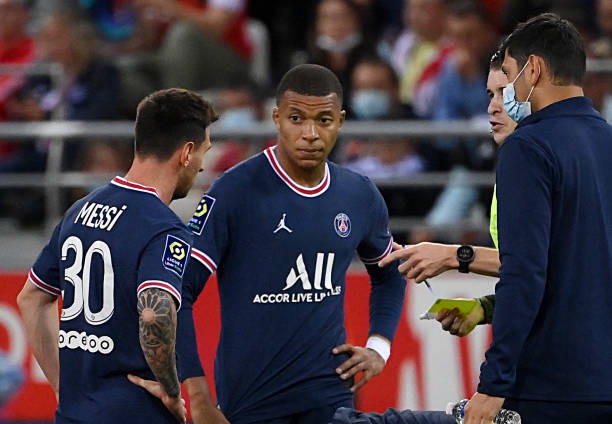 Telling a player like Messi to bend over for Mbappe to shine is disrespectful. Right from the onset, Leo has no problem in being a provider of goals for his team but he also has a career and as a six-time Ballon d'Or winner he still has a strong competitor in the person of Cristiano Ronaldo. You don't expect a 34-year-old man to ease away from the scoring position. As a matter of fact, Messi can still provide the goals for Kylian and still outscore him at the end of the day.