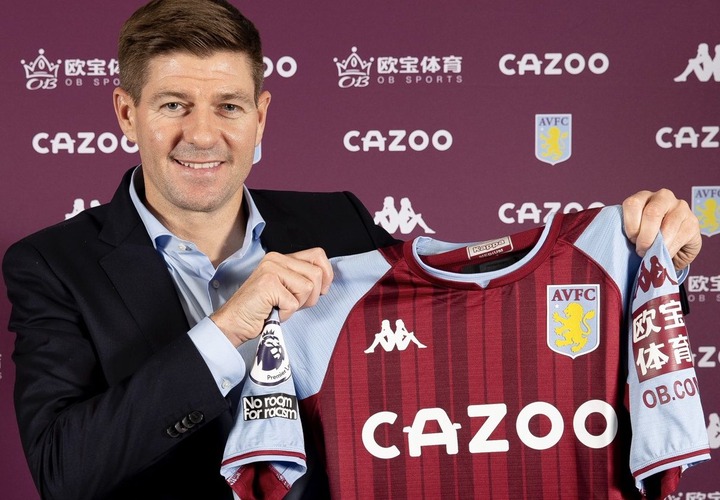 •GREENER PASTURES: Steven Gerrard has left a void to be filled at Rangers after he joined Aston Villa on Thursday (PHOTO: Getty Images) 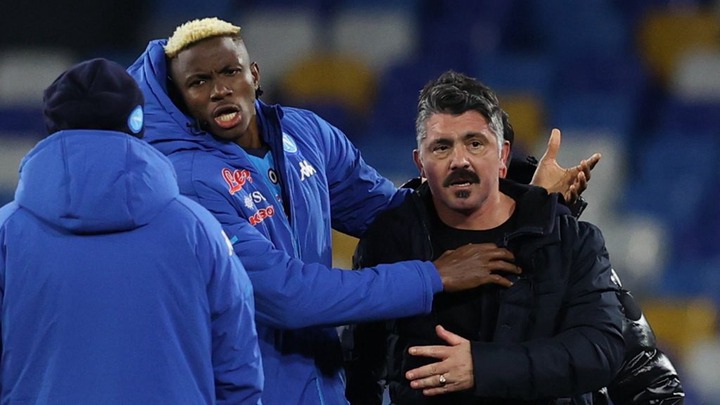 Victor Osimhen's former coach at Napoli, Gennaro Gattuso is among 3 coaches being lined up to replace Steven Gerrard as the next manager of Scottish champions, Glasgow Rangers.

According to Scottish paper, Daily Record, the man who forked out a princely €70million to snatch Nigerian star, Victor Osimhen from French Ligue 1 outfit, Lille in July 2020 is seen as the perfect fit to build on the successes of Gerrard who just joined Premier League side, Aston Villa.

Gattuso, sacked at Napoli last season after losing a top four spot to Juventus on Serie A's last day has been without a job following the last minute u-turn of Fiorentina who had initially signed him days after he quit Napoli.

Now, his name is being mouthed in several circles as the ideal man to step into the shoes of the departing Gerrard who galloped to the Scottish title unbeaten last season.

The 43- year old manager whose wife is Scottish, and also once a player of Rangers between 1997 and 1998, is thought to have the requisite experience that could help the Ibrox-based team consolidate on recent successes.

It is believed the former World Cup winner with the Azzurris of Italy will be on familiar territory as he would have a full complement of Nigerian players in his squad when, hopefully, he moves from Italy to Glasgow.

OTHER MANAGERS BEING CONSIDERED 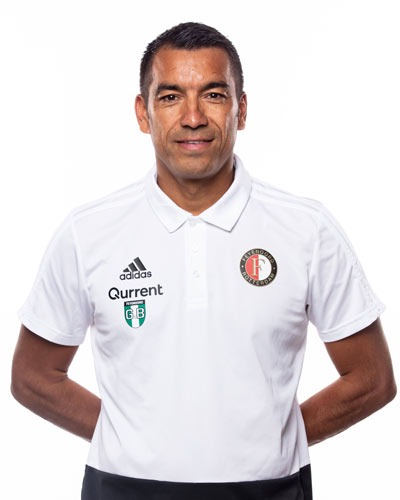 There are also reports that Giovanni van Bronkhorst is being considered for the plum job.

According to British paper, The Sun.UK, Dutch tactician, Bronkhorst who was also once a Rangers player wants a new challenge after leaving Chinese Super League team, Guangzhou R&F following a brief stint in charge recently. 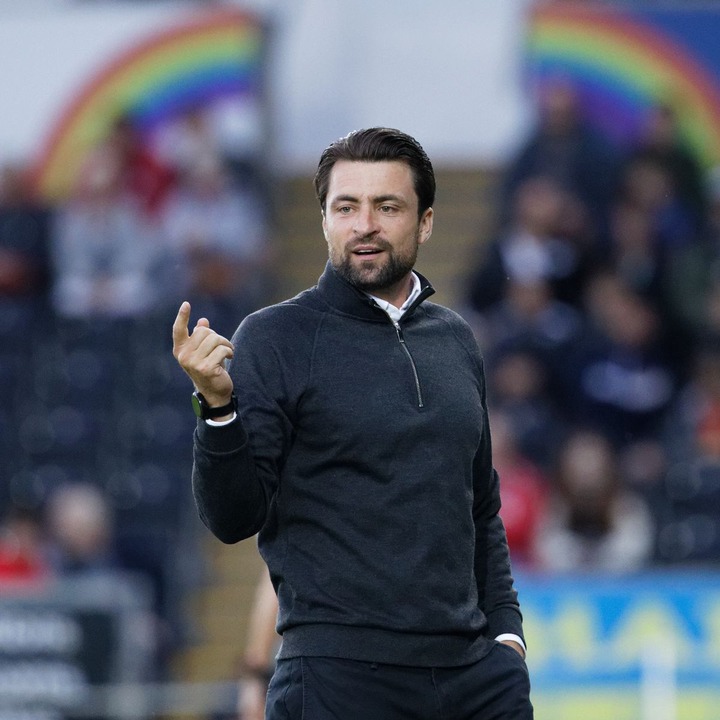 Current Swansea manager, Russell Martin is also being linked with the Rangers job.

The 35-year old Scot who is fast making a name for himself as a proponent of attractive football has been doing amazing things with Championship side, Swansea since he took over recently.

Martin who also had a season long stint with Rangers on loan from Norwich City in 2018 is seen as a manager with huge potential as he pushes the Swans towards an English Premier League return.

Swansea are only 3 points away from a play-off place in the current season and he could be snapped up by Rangers bosses with a view to helping them build for the long term. 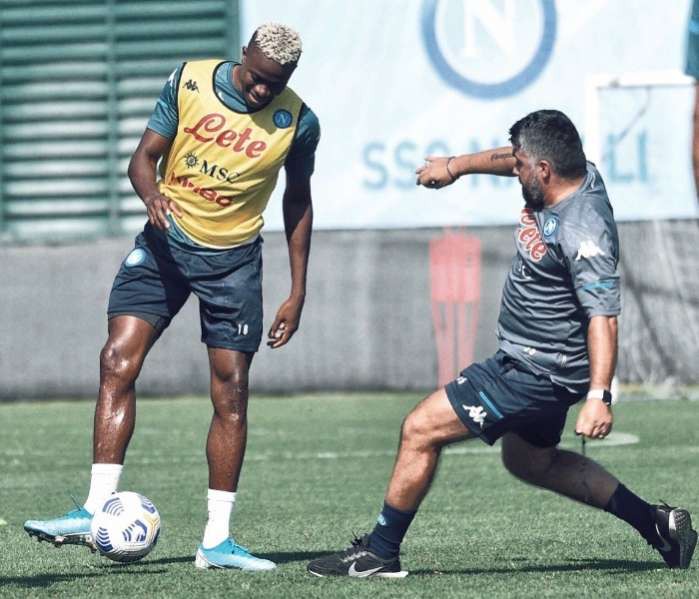 •Osimhen had a cordial working relationship with Gennaro Gattuso when he was Napoli boss (PHOTO: Getty Images)