Over the years, we have seen a lot of great sports personalities who tragically lost their lives in murder cases. Some of these murder cases were solved, while others were never solved. When these athletes die, a lot of sports fans all over the globe are affected by their deaths and tributes pours out to celebrate the legacies they left behind.

In this article, we will select five athletes who lost their lives in murder cases. We shall also take a look at the sports these late athletes were involved in and we will also take a closer look at how they died and what led to their deaths. 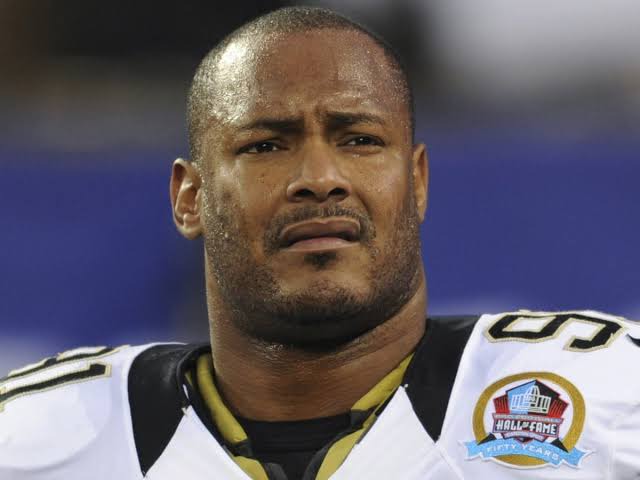 Will Smith died in 2016 after an incident occurred when he was traveling with his wife. On April 9, 2016, Will Smith and his lovely wife were traveling. A Hummer vehicle hit their car from behind and the impact caused an accident.

Smith died of gunshot wounds but his wife was wished to an hospital where she was treated and she later recovered. The death of Smith was a huge tragedy because the driver of the Hummer was at fault and he was the one who also shot Smith for doing no wrong. 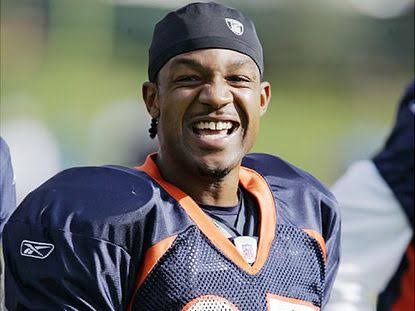 Williams was another popular athlete who was brutally murdered. Williams played for Denver Broncos during his active years as an athlete. He was drafted in 2005 and he enjoyed a very brief career because he played his final game in January, 2007.

Shortly after his game on New Year's Day, he was brutally murdered when a gunman attacked his limo. Williams was riding in a limo with some of his teammates when a gang member, Willie D. Clark opened fire on the limo and Williams was shot in the neck and he died instantly. 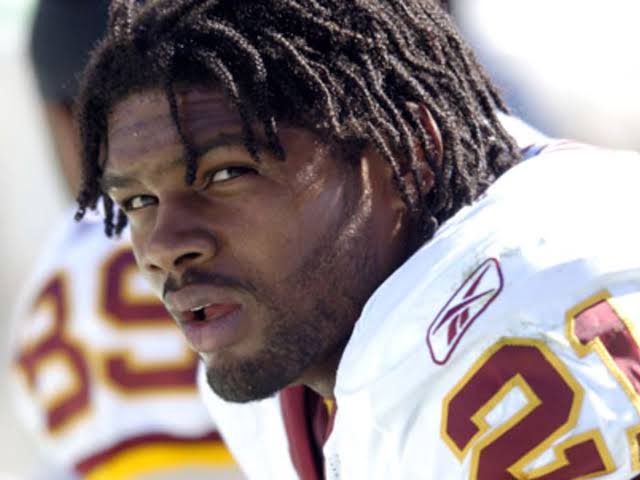 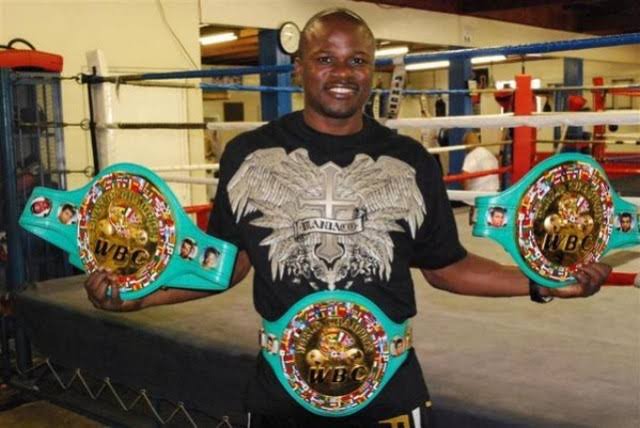 Vernon Forrest is the only professional boxer on this list. He was a very popular boxer when he was alive. He won multiple welterweight titles during his career as a professional boxer. Vernon was not only popular because of his boxing skills, he was also known for his charity works.

However, Vernon Forrest was tragically murdered by some armed robbers at a gas station in Atalanta. The sad incident took place on July 25, 2009. Vernon Forrest and his 11-year-old godson were attacked by some criminals who wanted to rob him at gunpoint. Vernon tries to fight back but was shot seven times by the robbers. One of the gunshots was a direct hit to the skull. Vernon Forrest could not survive the attack and he died as a result of gunshot wounds. 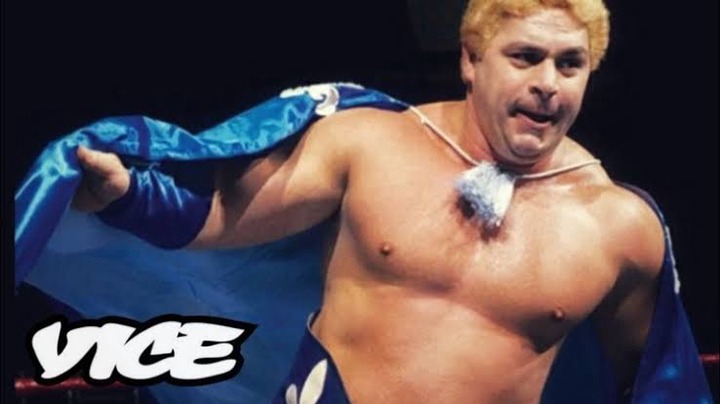 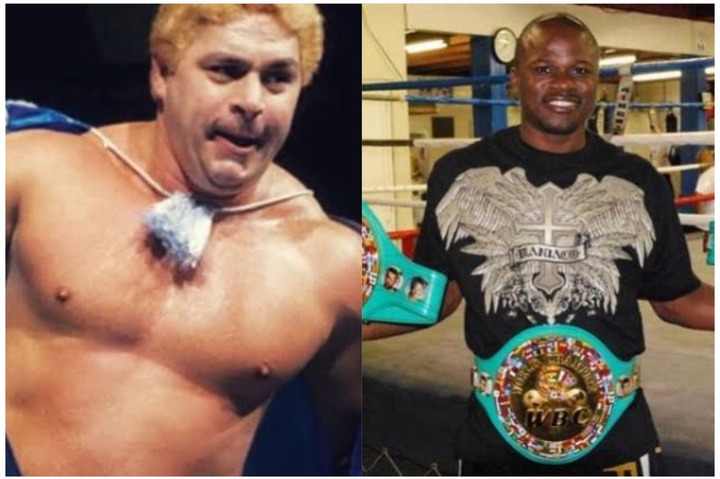 Dino's murder is one of the unsolved murder cases of popular athletes. Nobody knows why Dino Bravo was murdered but it was believed that he was involved in an illegal cigarette smuggling business. His activities as an alleged smuggler was believed to be the main reason why he was murdered.