Reported Arsenal target models himself on Alonso and Kroos; says he is open to move 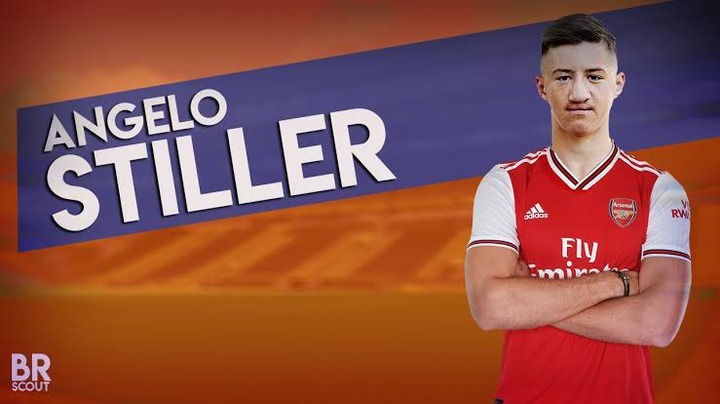 Reported Arsenal target Angelo Stiller models his game on Toni Kroos and Spanish legend Xabi Alonso, while admitting to Kicker that he may have to leave Bayern Munich in search of first-team football.

A Bavarian-born 19-year-old is not the only fresh-faced playmaker to rise through the ranks at Saberner Strasse while earning comparisons with a 2014 World Cup winner.

Like Niklas Dorsch, who is now making a name for himself at Heidenheim after failing to make the grade with the Bundesliga champions, Stiller is fully aware that he may be better off as the lead man in an indie film rather than an extra at FC Hollywood.

BILD reported in May that Arsenal would love to snap up another of Europe’s most highly-rated young midfielders, two years after they brought the thrilling yet flawed Matteo Guendouzi to the Emirates.

And if Stiller goes on to taste half the success enjoyed by Kroos and Alonso, the teenager could make a huge impact in England.

“I am a Bavarian through and through. Munich is my home, but of course I have to see where I would be best suited, from a best sporting perspective,” says Stiller, after helping Bayern’s B team win the third-tier title for the first time ever.

“How Xabi Alonso plays is fantastic. I would also like to play that way. Or like Toni Kroos, who only plays with one or two touches of the ball.

“This is my style of play, how I see football and the game.”

Given that Mikel Arteta has made it his mission to make an often directionless and toothless Arsenal side one of the most exciting footballing teams in European football again, Stiller’s ‘one or two touch’ style means he should fit in nicely in north London. 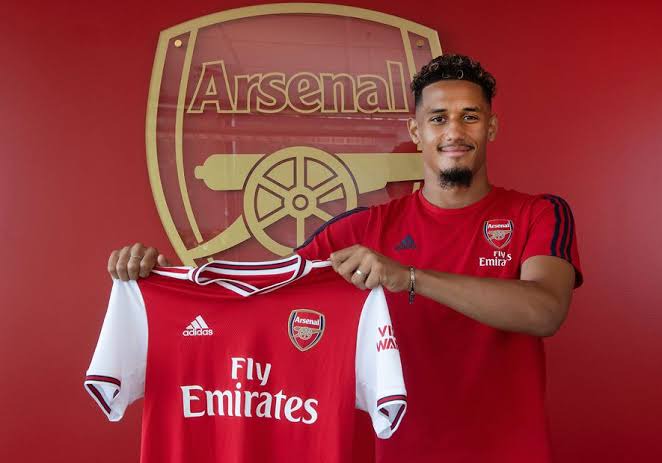 In a very general sense, centre-backs tend to be one of two types of defender – those that actively try to defend and those who hold off and wait for play to reach them. Saliba fits into the first of those categories, but what is so impressive about him is how infrequently he gets those attempts to win the ball wrong. Having struggled with injuries in the first half of the campaign, he made a starting berth in the Saint-Étienne team his own in the new year and, while making 40 tackles and interceptions in his 12 appearances, he committed only two fouls. Unfortunately, one of those two fouls conceded a penalty against Rennes in the Coupe de France semi final, though Saint-Étienne came from behind to win and progress to the final.

Though he doesn’t commit many fouls, Saliba can be overzealous in how he approaches opponents in sprinting right up until he makes contact and leaving himself open to a tricky winger skipping past him. In the faster-paced Premier League, he will need to learn to be more savvy in choosing his moments to try and win the ball. 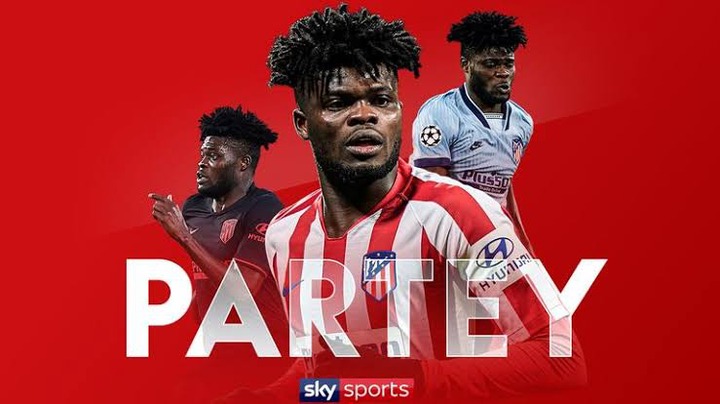 Mikel Arteta has a big summer ahead of him as he looks to put his stamp on his Arsenal side.

The Gunners gave their hopes of qualifying for Europe a much-needed boost on Wednesday night as they beat newly-crowned champions Liverpool.

They still have to rely on results elsewhere going their way, but it could prove crucial to their hopes of bolstering their ranks in the transfer window.

Here are the latest transfer rumours and gossip coming from the Emirates Stadium.

Thomas Partey will reportedly snub the chance to move to Arsenal this summer, and instead sign a new contract at Atletico Madrid.

The Gunners have been in pursuit of the midfielder, with Partey seemingly open to a move to the Emirates Stadium.

The 27-year-old’s father has even been quoted suggesting that a move to north London is on the cards, with the Ghanian reportedly wanting to get a deal completed as quickly as possible.

According to GhanaSoccerNet though, Partey has now performed a U-turn, and is set to put pen to paper on a new £135,000-per-week contract in Spain.

Arsenal have reportedly held talks with former Nice defender Malang Sarr after the 21-year-old was released by the Ligue 1 club.

Sarr is a free agent after his contract expired, and Mikel Arteta is looking to land the Frenchman as he aims to bolster his defence this summer.

The Gunners are set to face competition for Sarr’s signature though, with a number of clubs apparently in talks with the France Under-21 international.

According to Goal, Torino are in pole position to land the defender, although the Gunners may look to steal a march on them as Arteta looks to land his very own Virgil van Dijk.

How to get our daily Arsenal newsletter Why should you sign up? In each football.london Arsenal bulletin, we'll be bringing you the latest breaking news, transfer features and comment pieces, as well as the key talking points for fans. We'll also send special newsletters when big stories break or there's a special event happening. How do you sign up? It's easy and only takes seconds. Simply type your email address into the box at the top of this article - or any article on the Arsenal section of football.london in fact - labelled 'Get the biggest daily stories by email' and click 'Subscribe'. And that's it, you're all set. If you decide later that you no longer wish to receive the emails, simply follow the unsubscribe link in one of the newsletters - but we don't think you'll want to. For more details, click here.

AC Milan could beat Arsenal to the signing of Dominik Szoboszlai, with the Italian side reportedly making the Hungarian their main priority.

The Gunners, along with PSG, are thought to be monitoring the 19-year-old’s situation after his superb performances for RB Salzburg this season.

But, according to Vito Angele, the midfielder has given the go-ahead for a move to the San Siro.

The report states that Milan now just need to let RB Salzburg know of their intention to pay Szoboszlai’s release clause, which is thought to be around €25m (£22.6m).