By DailyNews4 (self media writer) | 2 years ago 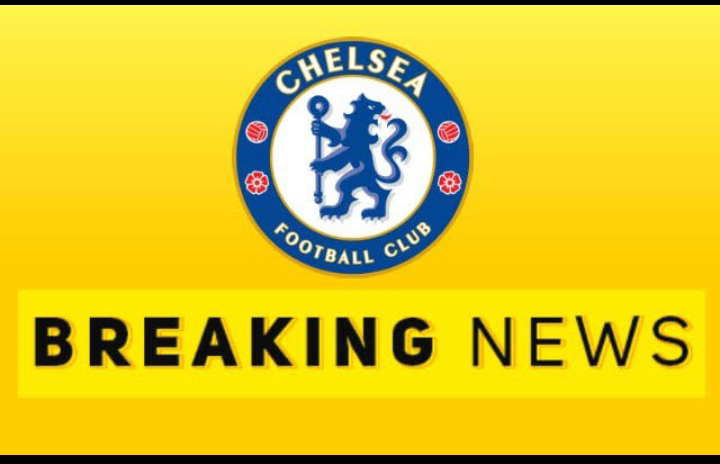 Chelsea have been told when they can finally seal the transfer of Bayer Leverkusen forward Kai Havertz this summer.

The Blues have been highly linked with the German player following the announcement of fellow national teammate Timo Werner earlier this summer. It appears as though Chelsea might be edging closer to Havertz deal after the player reportedly informed his club about his desire to leave, and recent reports claims he has chosen to make a move to Stamford Bridge already.

However, the Daily Star reports that Chelsea may have to wait until the end of August in other to secure the signing of Kai Havertz. 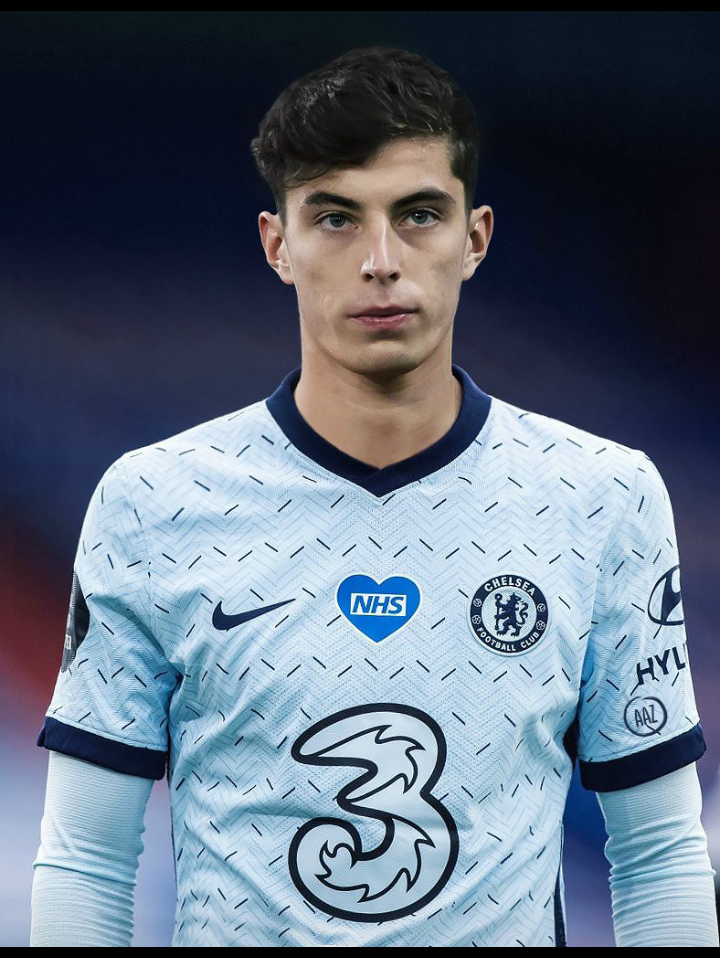 The German club are open to selling Havertz this summer but have placed a staggering £89.3million price-tag upon him.

The London club would also have to wait to secure Havertz signing, as Leverkusen wants to keep the star man for at least six-and-half-weeks.

That's because they're still in the Europa League competition and do not want him to leave until their engagement in the competition comes to an end.