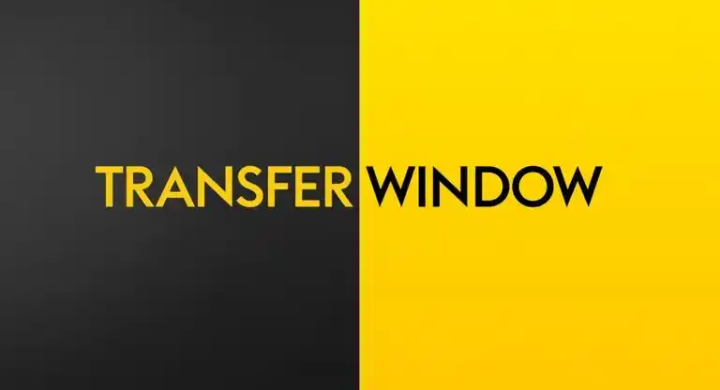 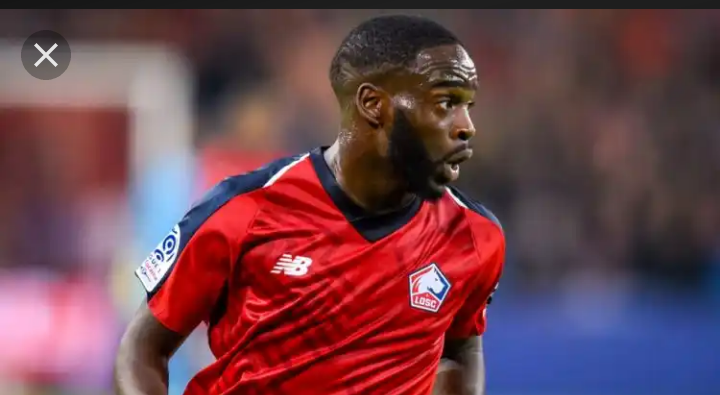 Atalanta have identified Lille forward Jonathan Ikone as a transfer target according to Calcio Mercato.

Milan And Borussia Dortmund are also linked with the 24-year-old who could be available for €30Million, Ikone scored four goals and five assist in 37 appearance last season to help Lille win Ligue 1 title. 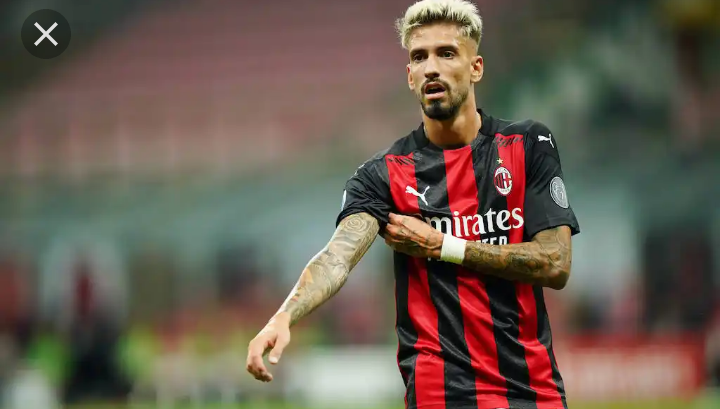 Milan Striker Samu Castillejo is set to complete a move to Spanish side Getafe according to AS.

Castillejo joined Milan from Villarreal for €21Million in 2018, and still has two years left on his current contract at Milan. 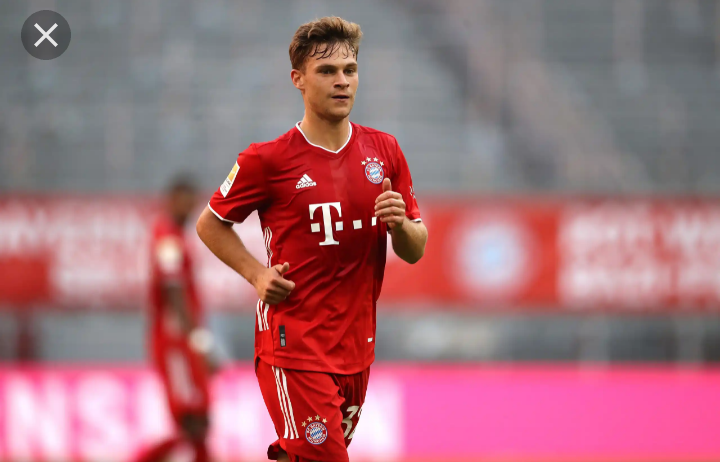 The Midfielder current deal expires in 2023 and the club have said an agreement has been reached over an extension. 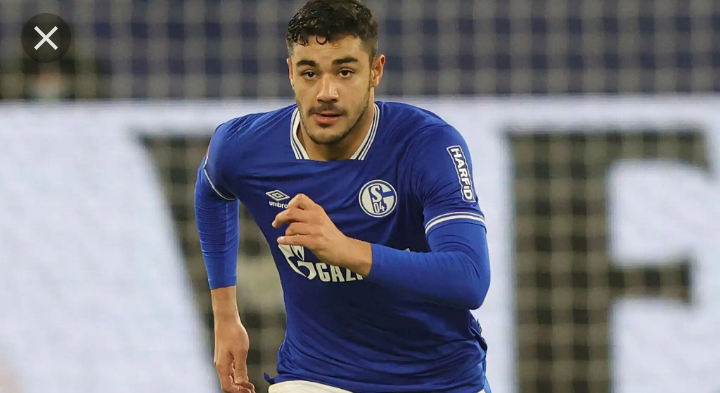 Leicester City and Sevilla are interested in signing Schalke defense Ozan Kabak according to Calcio Mercato.

The 21-year-old spent last season on loan at Liverpool, Schalke are now eager to let Kabak go permanently with Leicester set to offer him the chance to return to Premier League and also Sevilla preparing a deal for him. 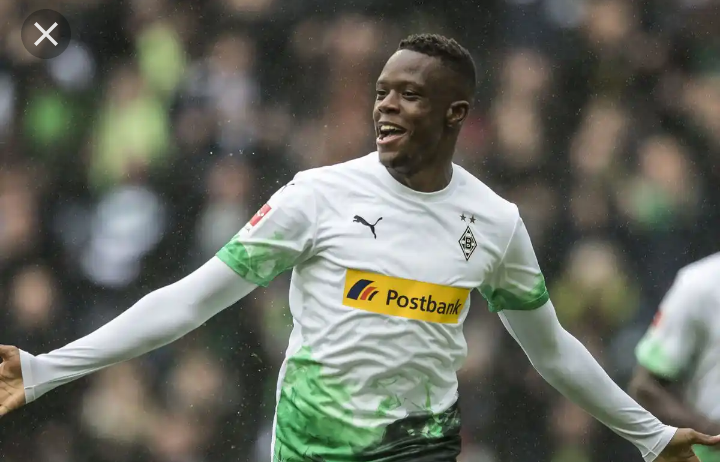 Borussia Monchengladbach Midfielder Dennis Zakaria is on the books of Arsenal according to Sport Bild.

Tottenham and Everton are also being linked with the 24-year-old who has just entered the final year of his contract, report says the club would let him leave for £27Million.

Content created and supplied by: Ubong123 (via Opera News )