Football is a very fickle game. When you play well, your fans and teammates will applaud you. They will call you the best in the world. Ask the likes of Bruno Fernandes, Paul Pogba and Harry Maguire.

However, when you mess up, you're good as dead. The same fans who sang your praises will begin to rain curses on you and your generation. The system is so cruel that fans and even clubs too demand consistent consistency in churning out results.

Today was the day Manchester United did not wish would come. Not only did their 19-game unbeaten run come to an end - at Old Trafford for that matter - the way they played was the worst of any United team for a long time.

United were clearly outclassed on all fronts; - from defense, to midfield, to attack; espite boasting the presence of established stars like Bruno Fernandes, Paul Pogba, Harry Maguire and David de Gea. 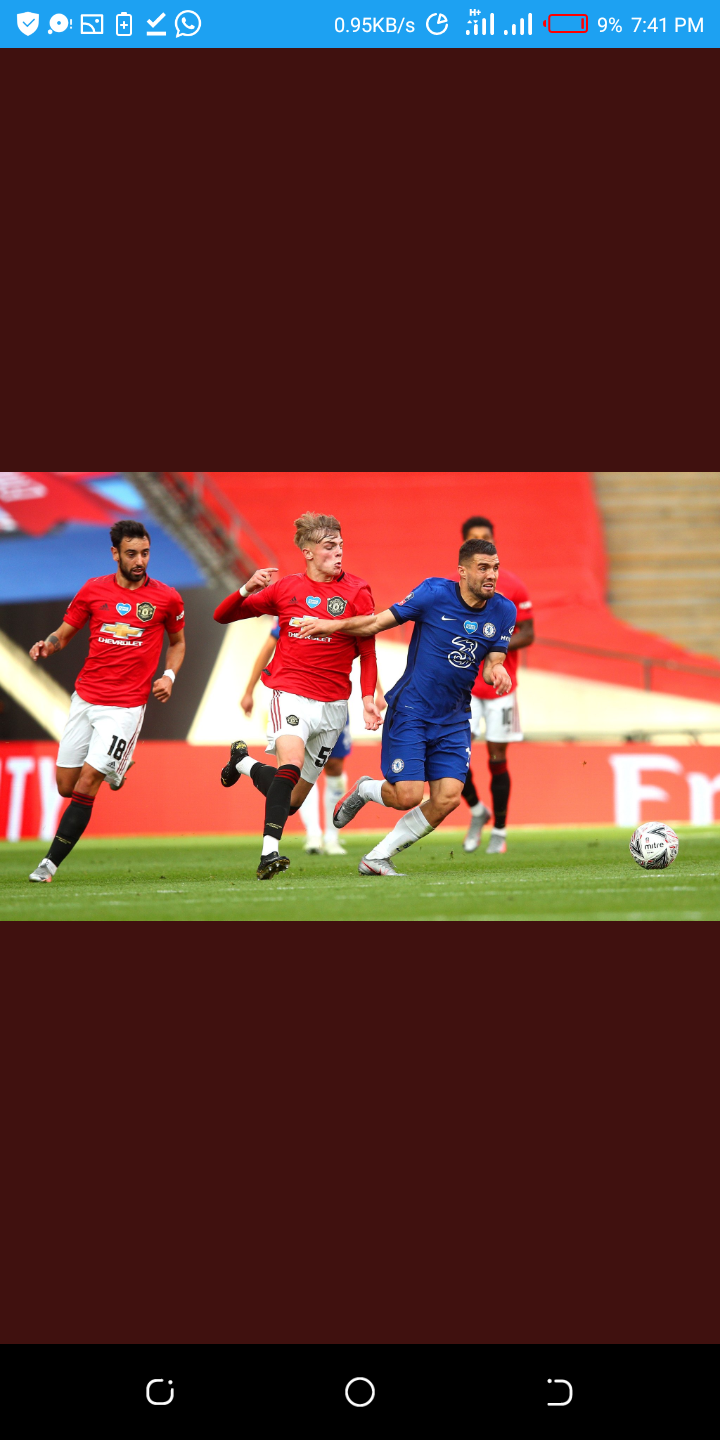 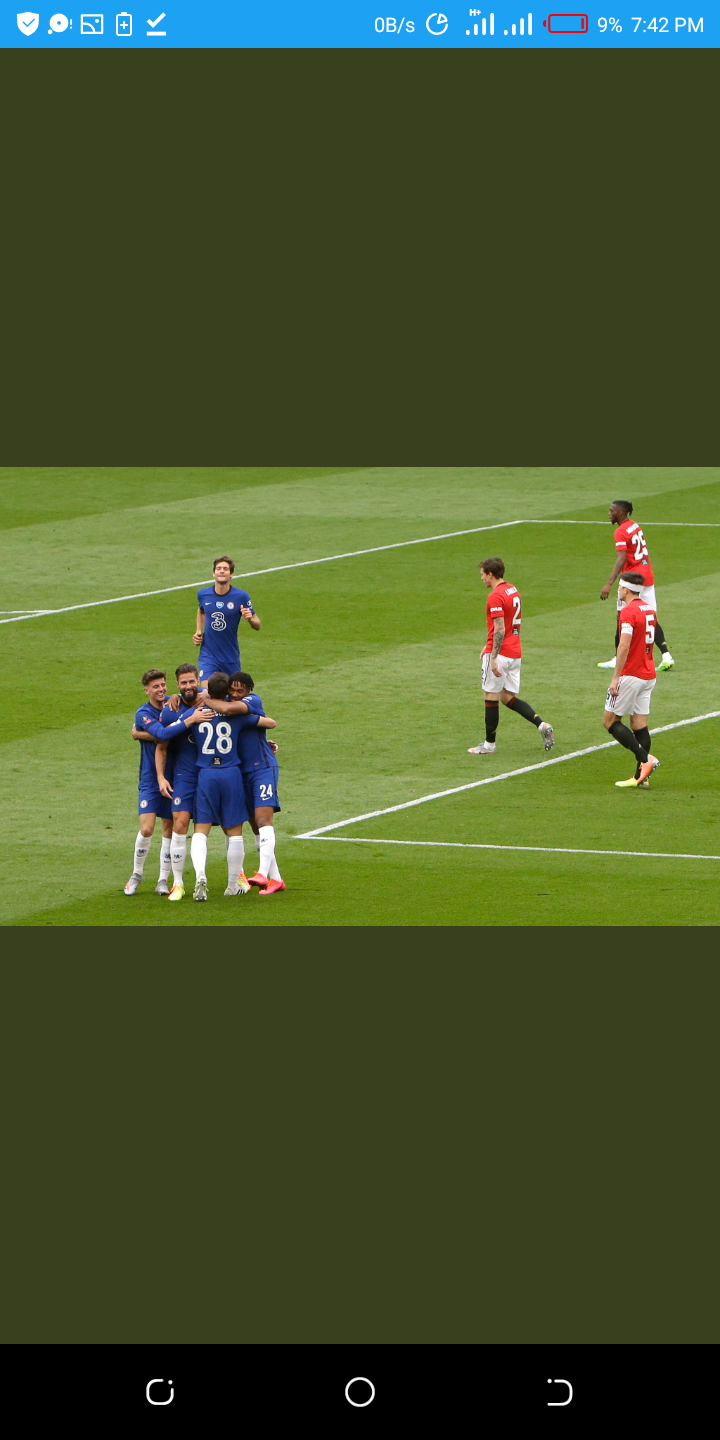 Of all the players who performed woefully, one took the crown of the most woeful player on the night. His name: David de Gea. De Gea was clueless for most of the match. For the first goal, he reacted slowly and could not keep hold of Giroud's flick on, despite making contact with the ball. 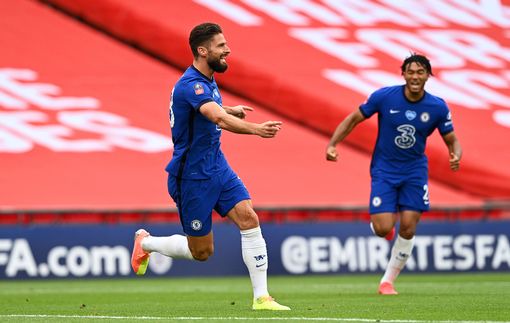 For the second goal, he was absolutely clueless and lost in no man's land. Maybe he connived with the blues to allow that one go in: after all, the blues had been knocking on the door for so long, so it would have been good faith to allow just one more to enter. Just maybe!!! The second goal should have been a simple catch for an 85-year old grandmother, yet De Gea missed it. Poor him.

The third goal was a slow reaction and poor coordination of his defense line. Mount, Willian and Giroud were running amok. Rudiger even had the time and chance to get forward!

Following that poor performance, fans have began to call for his dropping to the bench. Some called him a useless player, some tagged him clueless, while others called him a ram. Like Ileya Ram.

Now, Man Utd have been dumped out of the FA Cup nd sre still struggling to break into the top four table. They really have their hopes hanging by a thread. 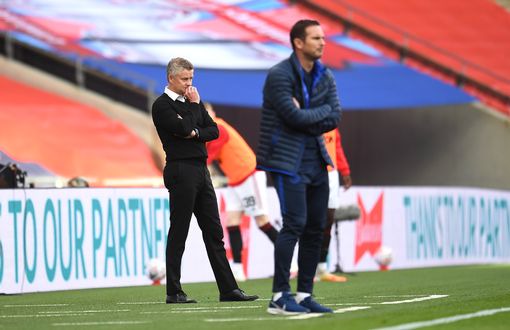 What do you think guys? Should Ole Gunnar Solksjaer stick with him or replace him with Romero? Is Romero really a better option? I'd like to hear your thoughts in the comments section below. Let's discuss!