By Sanfolabi (self media writer) | 3 months ago

There have been calls from some quarters for the sacking of Barcelona coach, Ronald Koeman due to poor results and lackluster performances in recent matches. Barcelona is currently on poor form in both European games and home league matches. According to UEFA, Barcelona is the only team in the current UEFA Champions League that has no single shot on target after two matches. Barcelona won three of their eight matches across all competition this season. This has led to demands for the sacking of Koeman. 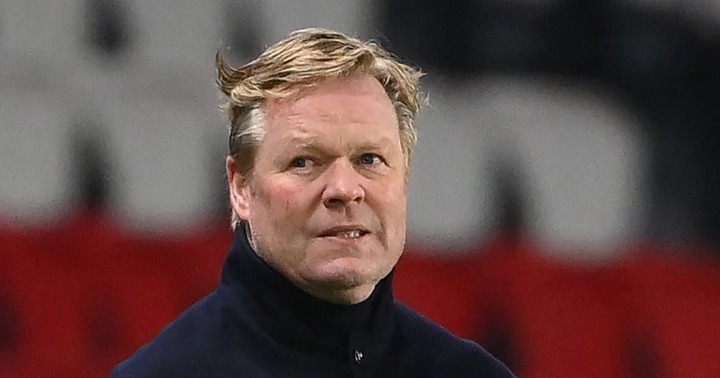 The officials in Barcelona are currently looking for options if Ronald Koeman is relieved of his duty as manager. According to Fabrizio Romano, Barcelona is looking for a new manager and the plan is to change. The process has started and the board is talking with many different candidates to replace Ronald Koeman. Club legend, Xavi Hernandez and ex-Juventus coach, Andrea Pirlo are favorites to replace Koeman.

This article presents to you two valid reasons why either of these should not replace Ronald Koeman at Barcelona. 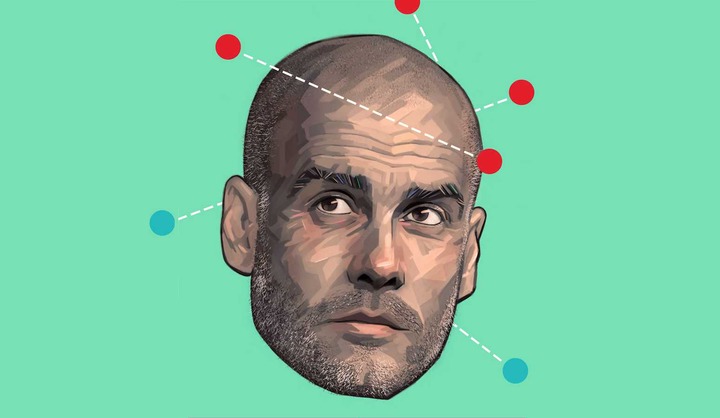 (Photo used as an illustration)

It will only amount to a journey In a circle If Barcelona chooses to replace Koeman with either of the two. Barcelona is currently in a serious situation that only changes in tactics cannot solve. Barcelona needs a new football philosophy since it appears "Tiki-Taka" cannot be assigned to the current players at the club's disposal.

Barcelona needs a new project as it appears things were only working fine in the past because of the presence of Lionel Messi. Things have gone from bad to worse after he left Camp Nou hence the club needs a strong mind, an experienced coach, a top coach like Thomas Tuchel, Pep Guardiola, Diego Simeone, and Jurgen Kloop who have their Ideologies. Xavi and Pirlo don't seem to have a workable ideology that has been proven effective.

Statistics show that replacing managers with "baby coaches" and club legends doesn't tantamount to success. Where it works occasionally, failure is always an open possibility. An example of this is the return of Thierry Henry as manager of AS Monaco. In 20 matches, Henry won just 20% of his game in charge as manager of AS Monaco.

Another instance is the sacking of ex-Chelsea coach and club legend, Frank Lampard after failing to produce meaningful results.

Even Andrea Pirlo that appears one of the favorites for the job was sacked while at Juventus for poor performances. 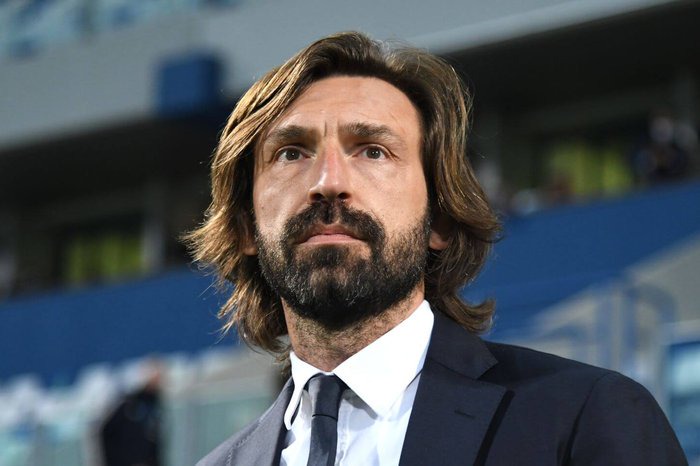 These are proofs that "baby coaches" and club legends don't inspire success.

Barcelona should go for an experienced coach who wouldn't be dictated to, can bring meaningful changes to the club, and save the club from current woes and poor results. 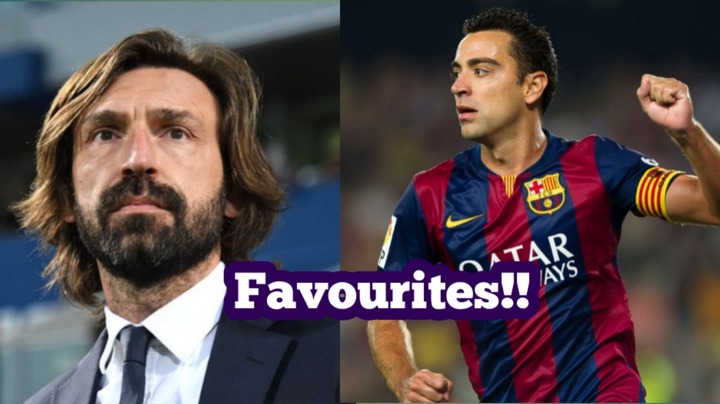