By Johndominic01 (self media writer) | 3 days ago 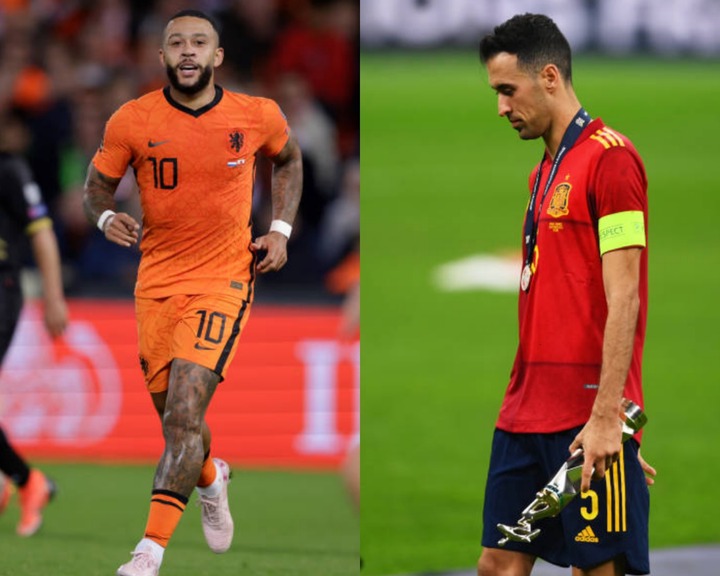 The international break ended for European players after yesterday's (Tuesday) round of matches but some players are still on international duties. These are players playing for South American countries with Brazilian and other American players not expected to return to their respective clubs until Friday at the earliest. Eleven Barcelona players were called up to their national teams and in the course of the international break, some of those players impressed with their countries. Below are five of the most impressive:

The American right-back was instrumental as the USA defeated Jamaica by two goals to nil. However, in the USA's second match of the international break, Sergino Dest was left out and the USA paid the price as they lost to Panama by one goal to nil. 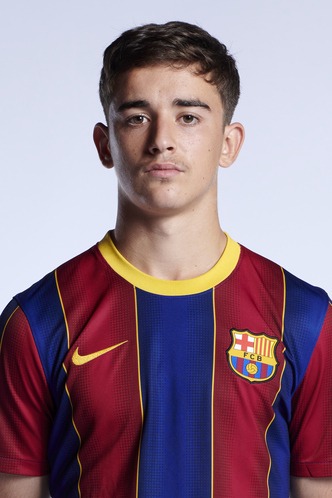 Pablo Gavira who is popularly known as Gavi made his international debut for Spain at the tender age of 17 during the last international break. The youngster started in Spain's UEFA Nations League semifinal clash against Italy. He was also impressive against France in the final. 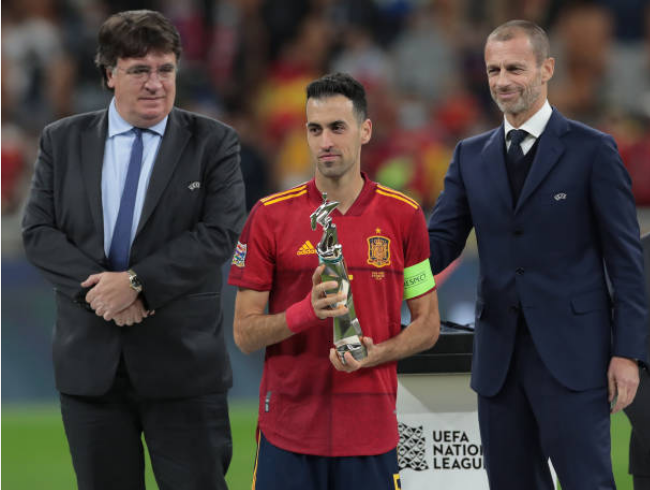 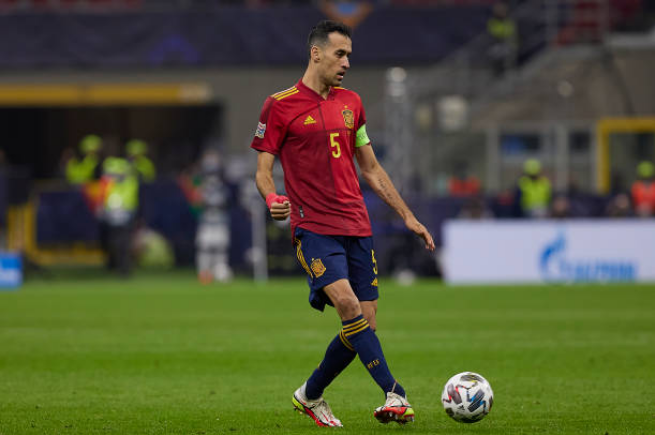 The veteran midfielder was impressive for Spain with his defensive work rate and his passing abilities as he led Spain to a second-place finish at the UEFA Nations League tournament. He also won the tournament's best player award. 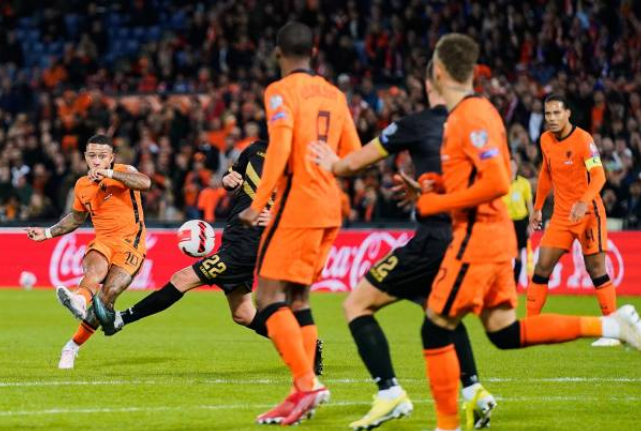 Memphis Depay was the most impressive Barcelona player during the last international break. The former Lyon star provided the assist for Davy Klassen's winner in the match against Latvia which ended 1-0. He was also at it again against Gibraltar as he scored goals and created two more in a 6-0 triumph.