By Insightfootball (self media writer) | 14 days ago

The world of football is continually witnessing huge changes. Since the early 2000’s more money has been invested in the beautiful game.

Clubs have witnessed takeover bids from consortiums and tycoons. One strong example is the recent takeover of Newcastle football club. 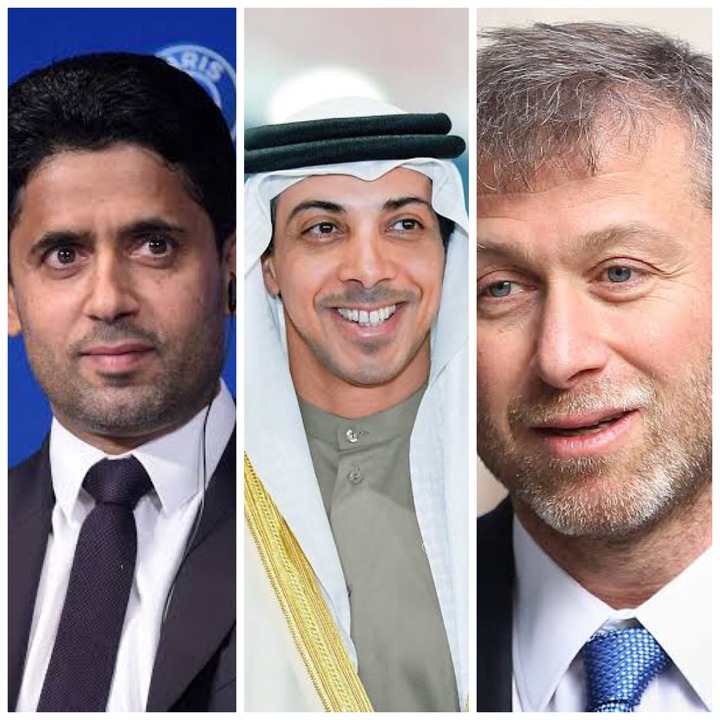 The new owners, Saudi Arabia public investment fund, are estimated to be worth at least $500 billion. That is a huge gap from the next club with the richest owners, Manchester City which stands at $31 billion.

Fans are already gearing up for the new direction of the club after the largest takeover in football. Most clubs with billionaire owners often start doing very well after purchase. And this is because of the good players they got after a lot of money was injected into the club, and that would probably be the same case with Newcastle.

So, here are 4 clubs that started playing well after they were bought by billionaires. 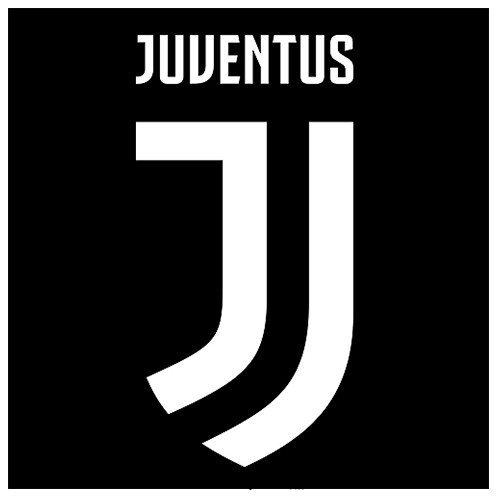 The Agnelli family, currently valued at $13 billion, took over Juventus football club in the year 1923. Prior to that takeover, Juventus were not the best club in the Italian Serie A. 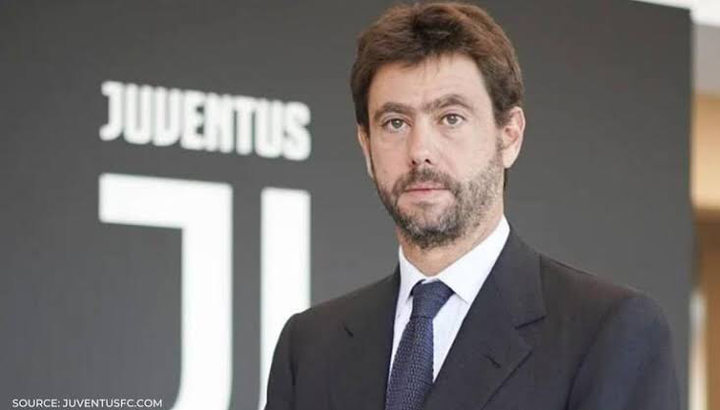 After the investment, Juve’s fortunes changed as they began to experience huge successes. They won the Scudetti 5 times in row between 1930-1934, and since then, have become the best club in Italy. 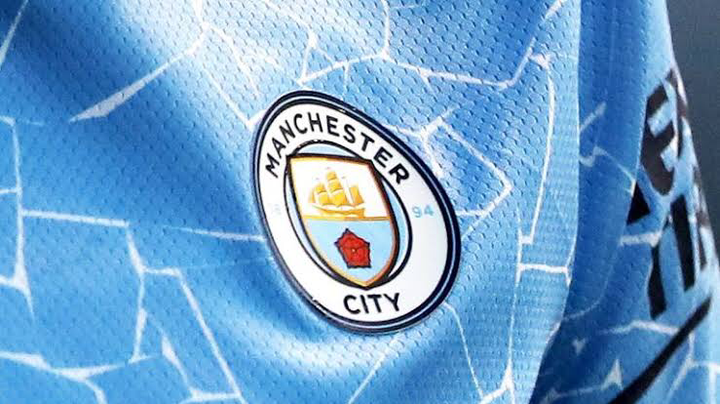 Manchester City’s takeover happened in 2008 by Sheikh Mansour. Before they were bought, the club were candidates of relegations and promotions. 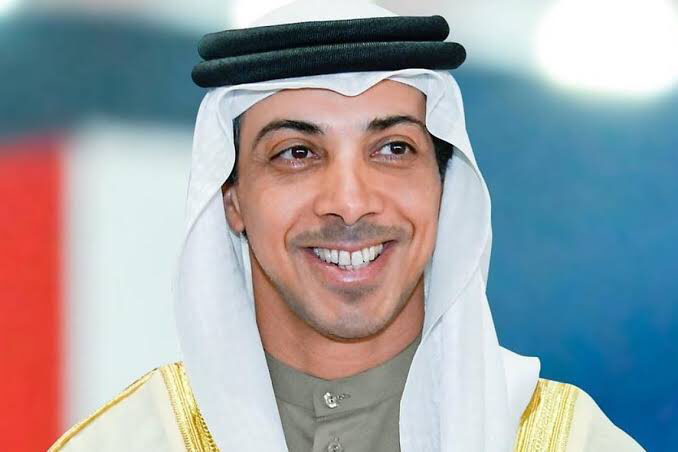 After the takeover, their fortunes changed. They won their first trophy after 35 years and the successes continued since then. The club has always splashed cash on their targets and have achieved excellent results, winning 16 trophies since 2008. 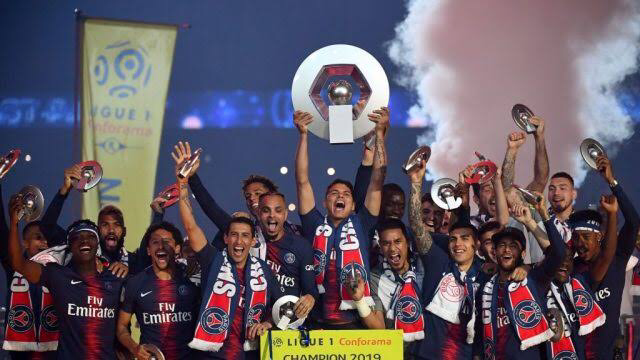 Qatar Sports Investment headed by Nasser Al-Khelaifi, bought PSG in 2011. Before then, they had only won the Ligue 1 in 1994. 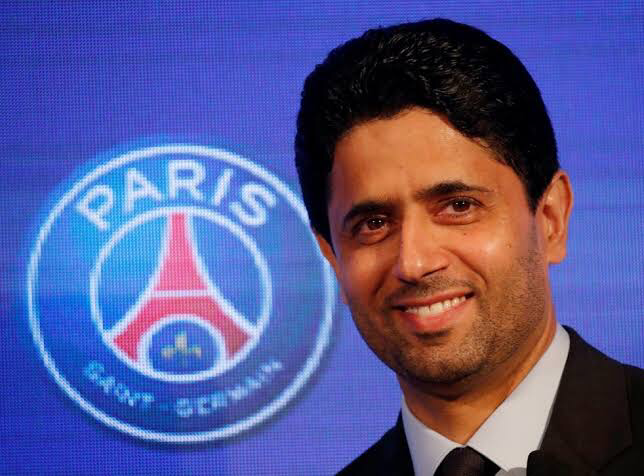 However, after the takeover, they began to experience their most trophy laden period. They have won an impressive 27 trophies since 2011, and also boast of having great players in their ranks. 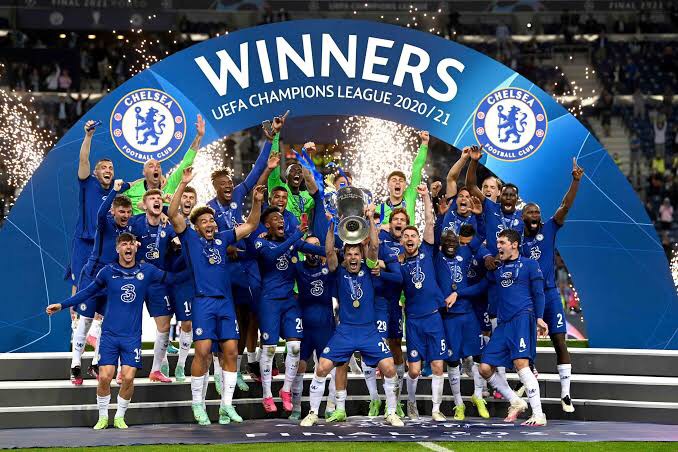 Before Russian billionaire, Ivan Abramovic bought Chelsea in 2003, they were not the worst in the sporting aspect, but they were in a financial mess. 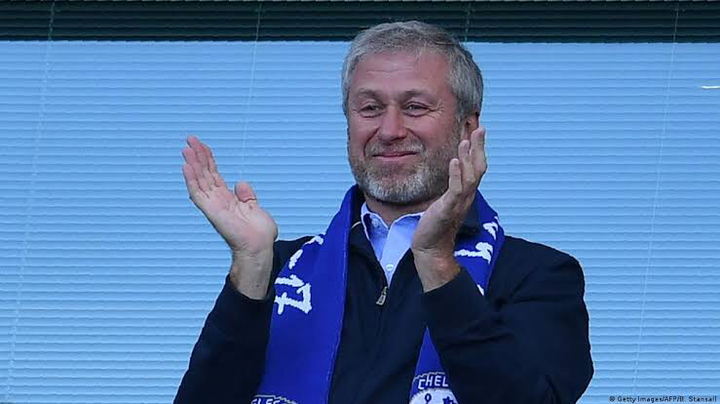 He bought the club for around $150 million and has achieved financial success in running the club. Apart from the financial aspect, Chelsea has won more trophies than any club in England since that time. They have won a total of 20 trophies which shows the testament of the work of Roman Abramovich’s funding.