By Fawehinmisunday (self meida writer) | 19 days 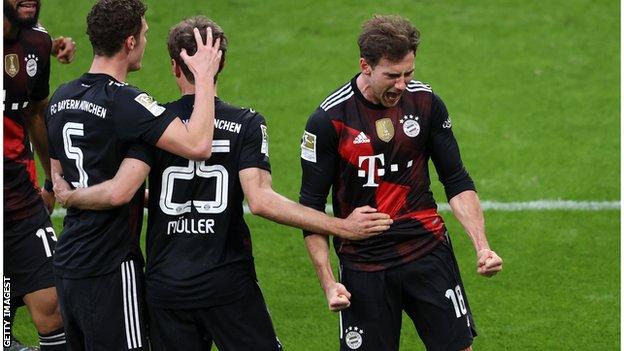 Bayern Munich, who are without injured star striker Robert Lewandowski with a knee, won over stubborn RB Leipzig side as they moved seven points clear off the table, as Leon Goretzka scored the only goal of the game and the winner from Thomas Muller pass. 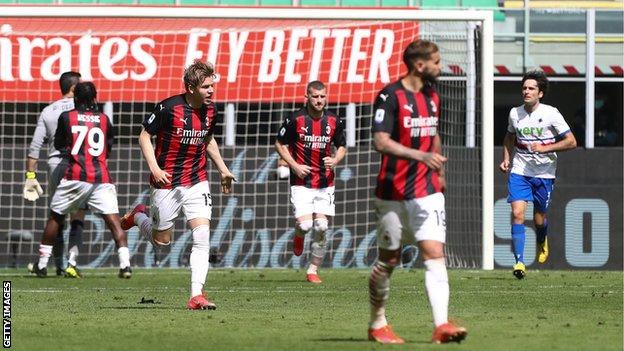 AC Milan Leveled at the 87th minute against Sampdoria who are down to 10 man.

Fabio Quagliarella open the scoring for Sampdoria in the 57th minute. 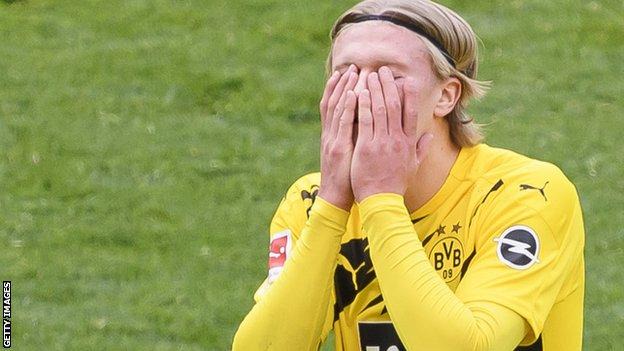 Nico Schulz score an own goal which open the scoring for Eintracht, Hummels equalised, But Andre Silva's 87th minute goal sealed the wine for winner Frankfurt and put them seven points clear of Dortmond. 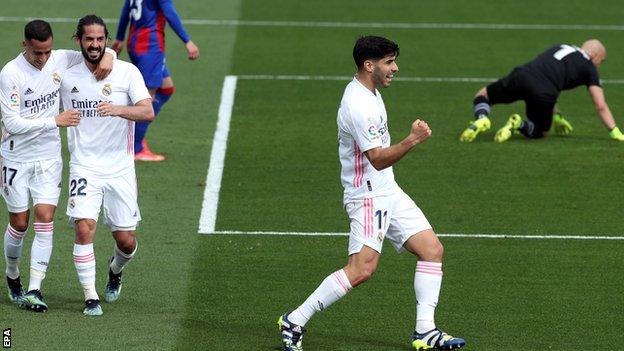 Marco Asensio scored the opener for Madrid as he finish from Casemiro pass.

Karim Benzema netted his 24th goal of the season with a nice header in the 73rd minute as he continue his scoring form. 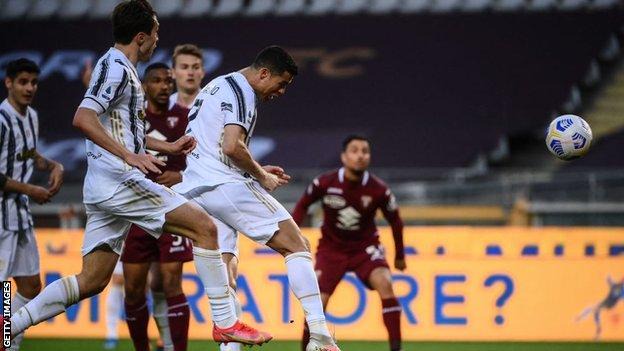 Cristiano Ronaldo rescued a point for Juventus at rivals Torino in the Turin derby.

Federico Chiesa opened the scoring for Juventus in the 13th minute into the game before Torino made a comeback through Antonio Sanabria equaliser in the first half and he put them in front again seconds into the second half.

Cristiano Ronaldo rescue a point for his side as he headed the ball home at 79th minute after a VAR review. 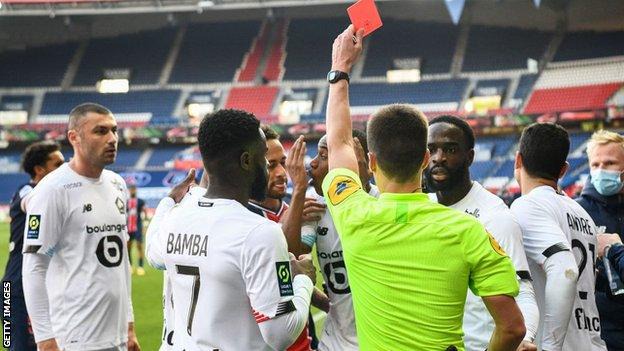 Lille make a return to the top of the table with a victory over title rival Paris St-Germain who were down to 10-man as Neymar is sent off towards the end of the game.

Jonathan David deflected shot opened the scoring for Lille in the first half.

Neymar and Lille's Djalo were both shown second yellow cards late on.

Neymar pushed Djalo after the ball had gone out, and Lille Djalo's also receiving the red card. 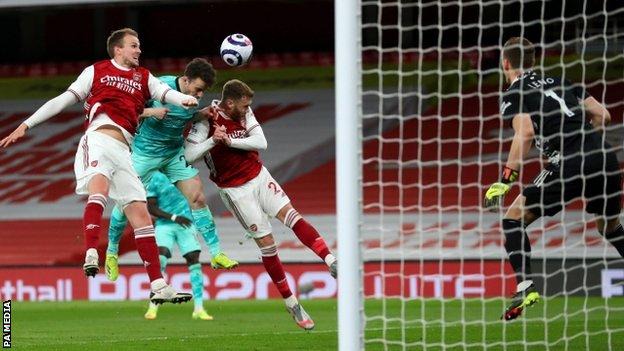 Liverpool get away with an away win at Arsenal as Diogo Jota came off the bench to make the difference and scored twice for Liverpool.

Trent Alexander-Arnold provided the assist for the first goal with a great cross and Jota head the ball past Arsenal keeper Bernd Leno.

Mo Salah scored the second four minutes later as he put the ball between Bernd Leno's legs and Jota put the game to bed in the 82nd minutes. 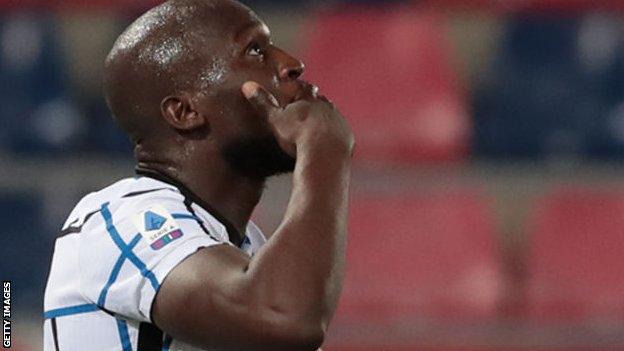 Inter Milan get an away win at bologna and put them eight points clear at the top of the table.

Below are today results

Dear Men, Once Your Wife is Pregnant, Please Avoid Doing These 6 Things to Her

Read What Kiddwaya's Mother Told Him, As He Shares New Photos On Social Media