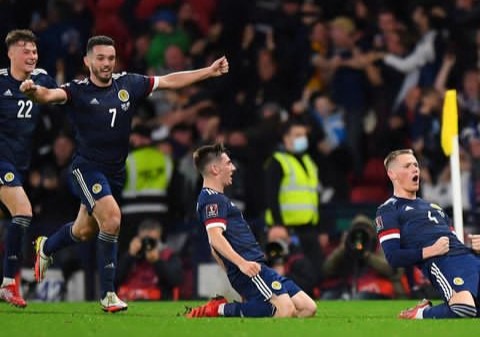 English premier league giant, Chelsea loan star Billy Gilmour was in action on Tuesday night for Scotland in their 8th game of the Group F FIFA World Cup qualifiers against Faroe Islands at the Torsvoellur Stadium.

The young football talent was handed a role to play in his team's starting XI following his incredible performance for the team in their previous game and he was to impress. 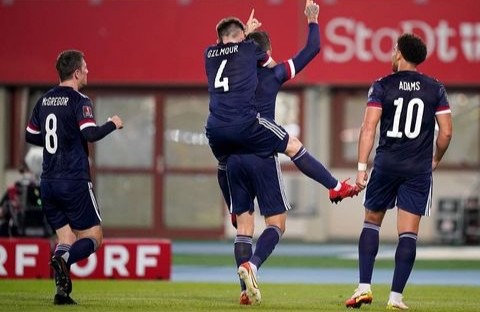 Billy Gilmour was at the heart of the centre-field with his clinical and tactical displays which were instrumental in the deserved one nil victory at full time.

The first half of the game was such an intensed one as there was nothing separating the two sides going into the half time break which ended goalless draw.

To tempo of the game got tensed up in the second half as they both displayed some more classical performance but none was able to break the deadlock until the late minute to the end of the game, when Lyndon Dyke gave his side the lead to make it one nil. 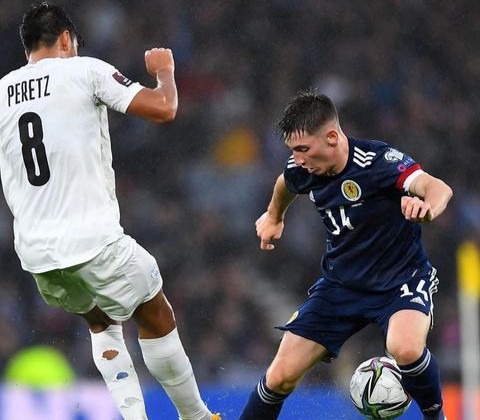 After every other attempts from both sides to add more to the tally of the night, all were not successful as it ended one nil at full time.

The win for Scotland in the show of the night has now taken them to the second spot on the table with 17 points in 8 games played and as such be hoping to keep the winning streaks going in their next fixture, so as to continue their pursuit in the campaign. 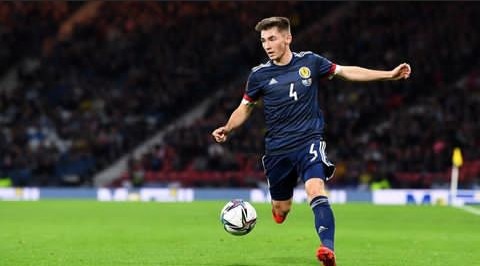