By Smartnesty (self meida writer) | 17 days

Arsenal Fc are set to battle it out with Spanish side Villarreal Fc for a place in the Europa League final when both sides meet at the Estadio de la Ceramica in the semi-final of the Europa League later today. 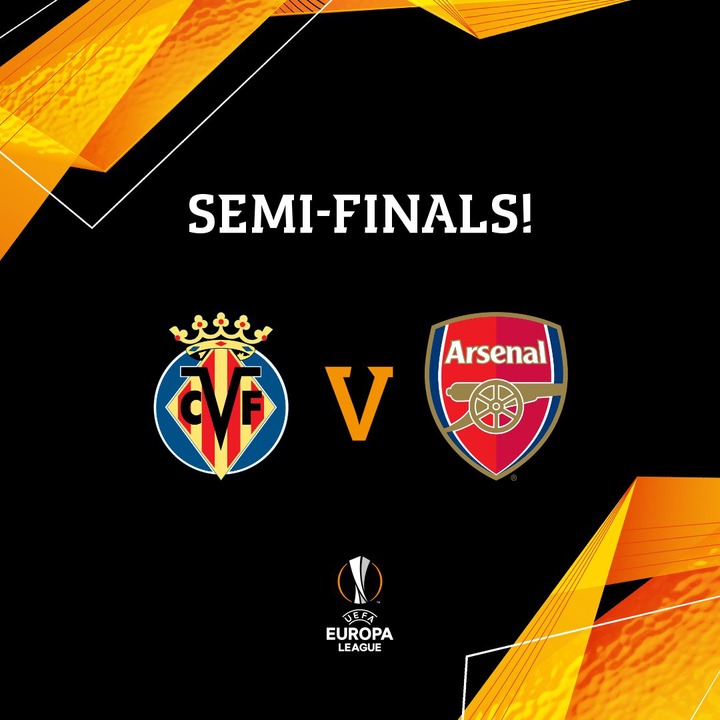 Both sides have faced each other 4 times in Europe with the Gunners coming out top on 2 occasions while the other two matches have ended in draws. Villarreal have never won a game against Arsenal. Spanish side Villarreal, are unbeaten at home in Europe this season winning all their home matches in the process. 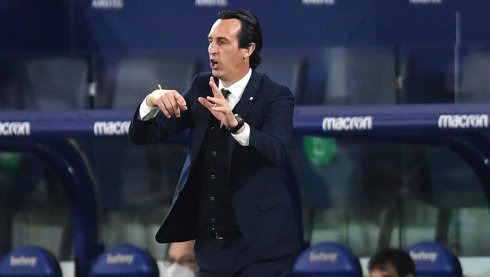 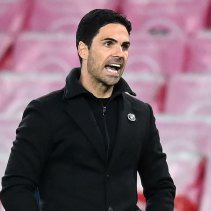 The Gunners have also been in scintillating form in the Europa League this season, picking up a maximum of 18 points from their six group matches. They are also the highest goal-scoring team with 32 goals and are yet to lose a match away from in this season's competition. 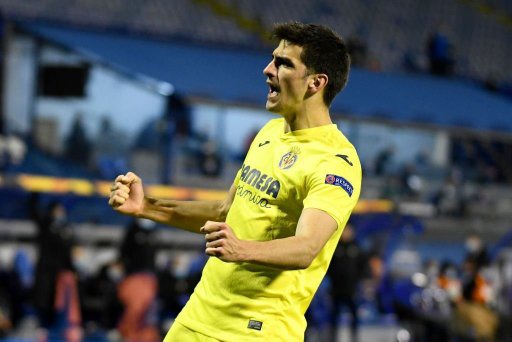 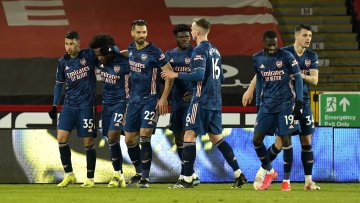 Both sides have never met in the Uefa Europa League, with all their previous meetings coming in the Uefa Champions League, in the 2005/06 season and 2008/09 season.

The last time both sides met in the semifinal of a major European competition was in the second leg of the Uefa Champions League semifinal in the 2005/06 season. Arsenal Goalkeeper Lehman proved to be the hero, as he saved from the spot in stoppage time to prevent the game from going into extra time in a match that ended 0-0. The Gunners progressed to the final on a 1-0 aggregate after winning the first leg 1-0 at Highbury. 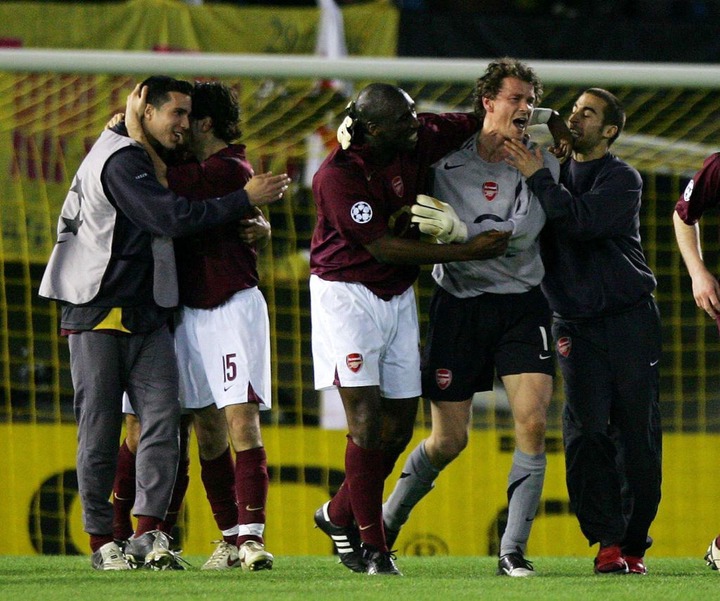 Arsenal arrived at the semi-finals having knocked out heavyweights Real Madrid and Juventus in the Round of 16 and quarter-finals respectively. Villarreal meanwhile, defeated Scottish side Rangers and Inter Milan to set up a semifinal tie with the Gunners. 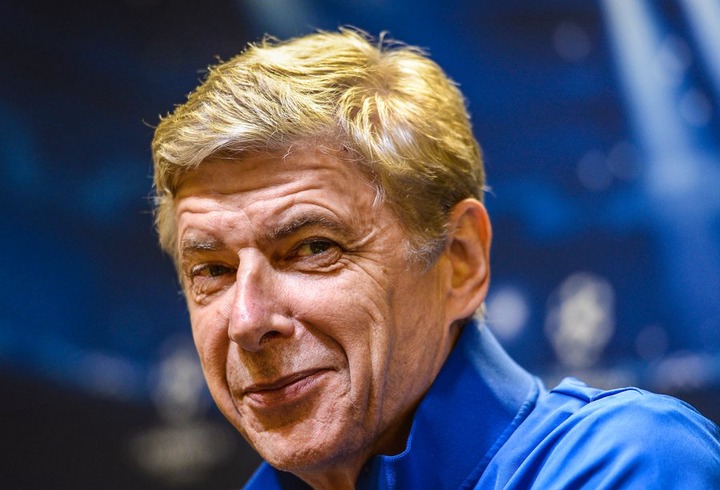 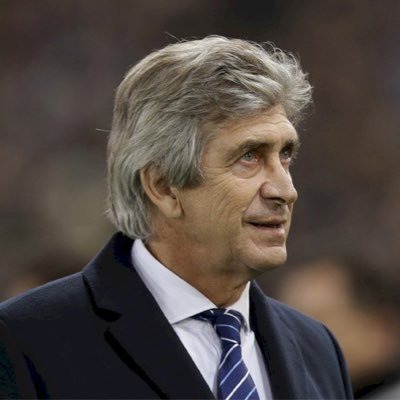 Villarreal, then managed by Manuel Pellegrini, got into the match hoping to overturn a 1-0 defeat in the first leg at Highbury. They dominated the game throughout the first half but only managed to create a lot of half-chances. They had their first shot at goal when left-back Pablo Sorin shot straight at Arsenal goalkeeper Jens Lehmann, after receiving the ball from Marco Senna.

Arsenal's Midfielders were very busy on the night but found it difficult to keep the ball for long periods in a bid to calm the game down. The only opportunity the Gunners had to move forward saw French man Thiery Henry, being flagged offside after Alexander Hleb's pass had found his run down the left flank.

Arsenal defender Kolo Toure also made several key interventions to keep the score level. The home side were close to getting the first goal of the game when Guillermo Franco's goal-bound header was saved by Jens Lehmann to keep the tie level heading into halftime.

The home side continued their onslaught in the second half of the game and could have scored in the 65th minute of the game when Uruguayan striker Diego Forlan missed a glorious chance, shooting just wide after receiving the ball on the edge of the box from Franco. Villarreal kept piling the pressure on an Arsenal side that never looked like scoring, and we're presented with an opportunity to take the game to extra time when they were awarded a penalty after Gael Clichy had fouled substitute, Jose Mari. 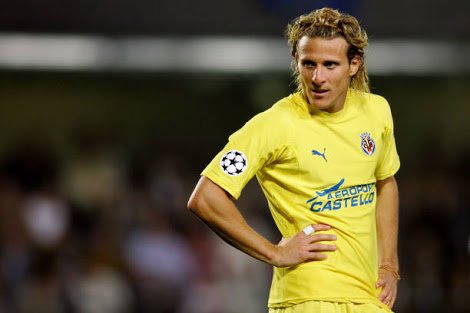 Jens Lehmann however saved Juan Riquelme's spot-kick two minutes from time to prevent the game from getting into extra time. The gunners held on as the game ended in a 0-0 draw to qualify for their first-ever Champions League final. They would later go on to lose 2-1 to Barcelona in the final played in Paris. 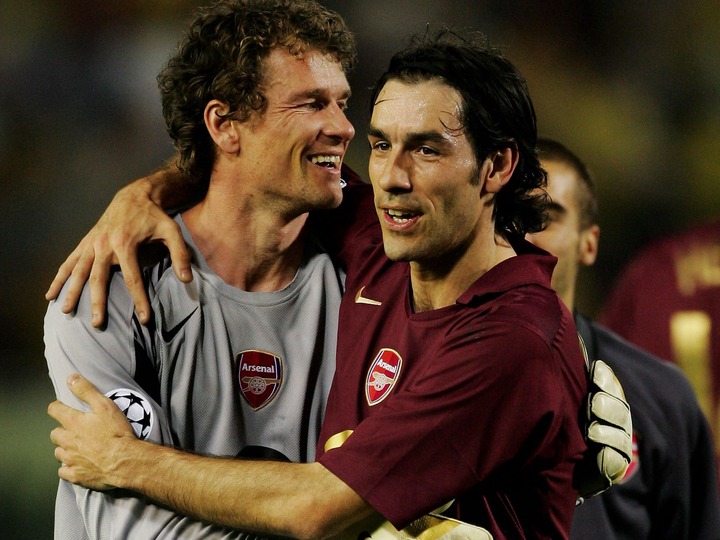 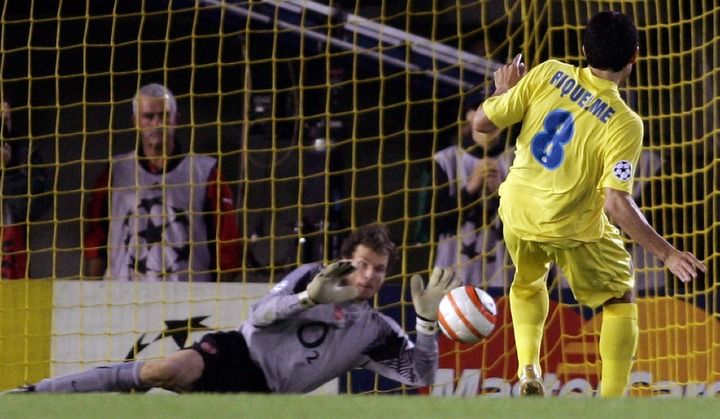 The last time Arsenal appeared in the final of a European competition was a 4-1 defeat to Chelsea in the 2019 Europa League final.

The match today comes up at 8.p.m.

You can Drop your predictions in the comments section below. Thank you.