On Sunday, Union Berlin striker, Taiwo Awoniyi was invited to the Super Eagles to replace Terrem Moffi who got injured in Lorient's game. This invitation has long been awaited by many who follow the exploits of the former U-17 World Cup winner. For Awoniyi, it is a dream come true, to get an invitation to the senior national team 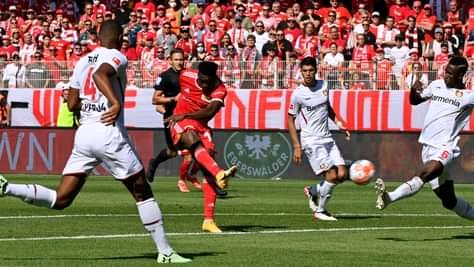 From his days at the FIFA U-17 World Cup in UAE, Awoniyi has always been a powerful striker. Before he was announced to the world, Isaac Success was the main striker of the Golden Eaglets. So in the match with Sweden, Success got injured and coach Manu Garba threw in Taiwo Awoniyi and the striker covered himself in glory 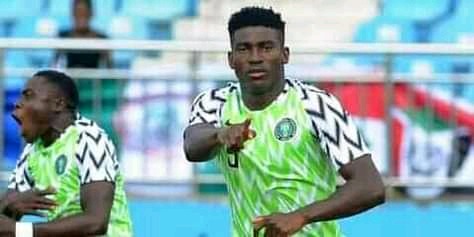 Awoniyi had a stint at Union Berlin last season and he returned on a permanent basis. This season, he has become one of the best strikers in Germany. Awoniyi's rise in Germany prompted the Bundesliga to do a special feature on him on their official website, with videos of all his goals

The striker will bring agility, pace and flexibility to the Super Eagles attack. This season, he has scored goals with his right leg, his left and his head. 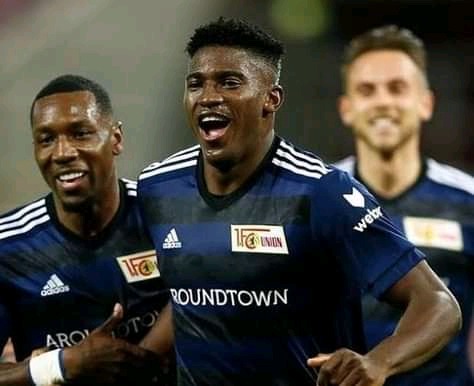 Awoniyi scored twice for Union Berlin against Mainz and that was his 10th goal involvement for the season, scoring 8 times with two assists in all competitions. He scored four goals in his first four games for the club this season and according to official records from the Bundesliga, he is Union Berlin's fastest player this season

Awoniyi has always nurtured this dream of playing for the Super Eagles. In an interview with World Soccer in March, which was also quoted by Bundesliga.com, Awoniyi said he would work hard for his Super Eagles dream to come true 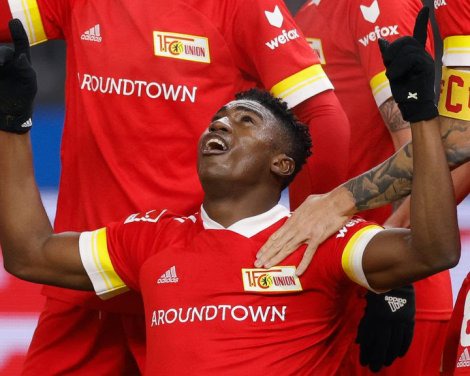 "On the playing side, I challenge myself to never stop learning, continue to work hard and strive for my dreams to come true. It remains everyone’s dream to play for his country. Only the dead can stop hoping and dreaming, so while I breathe, I will continue to hope for the best.” 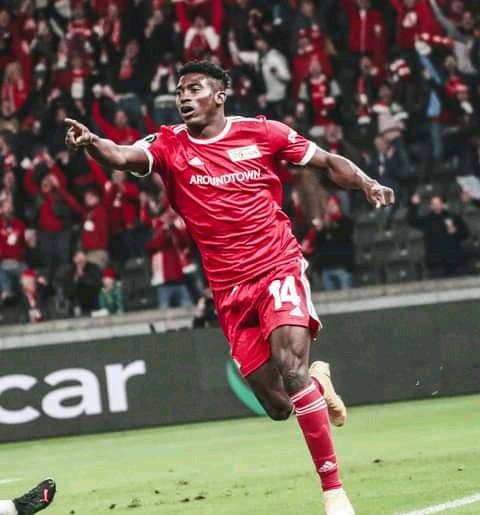 Gernot Rohr left him out of the squad because of three centre forwards in the team; Osimhen, Onuachu and Moffi. Now that he has been invited, a good performance would endear him to Gernot Rohr. Surely, dreams do come true and for Awoniyi, his diligence and dedication has really made his dream come true