Manchester United came from 2 goals down in the first half to defeat Atalanta 3-2 in their Match day 3 UEFA Champions league fixture. 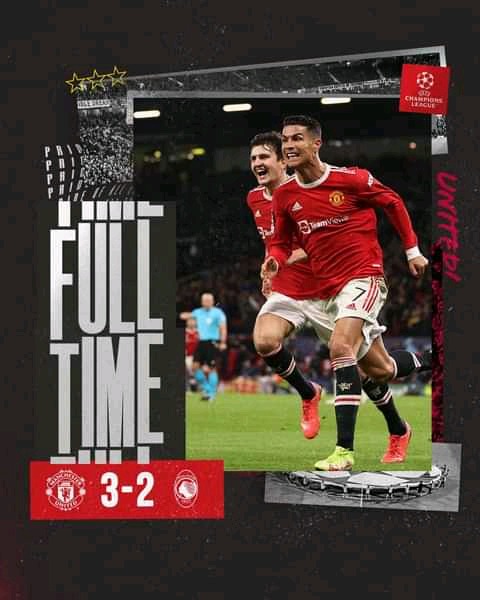 The club has been without a win in their last 2 matches, but 3 things were observed which their manager, Solskjaer did to help them to victory. They are:

1. Bringing on Cavani: Cristiano Ronaldo was played alone upfront at the early stages of the match. The decision by Manchester United manager, Ole Gunner Solskjaer was a repeat of the similar mistake he made against Leicester City. The Norwegian tactician deployed a 4-2-3-1 formation against an Atalanta side that played a 3-4-1-2 formation. With this formation, the Atalanta defenders just like in the 4-2 loss to Leicester city isolated Cristiano Ronaldo. The Portuguese goal poacher could not make impact as the 3 man defense made it too hard for him. But in the 66th minute, he brought in Edinson Cavani and Paired him with Ronaldo. That decision opened up the Atalanta's defense a bit and Manchester United had freedom again 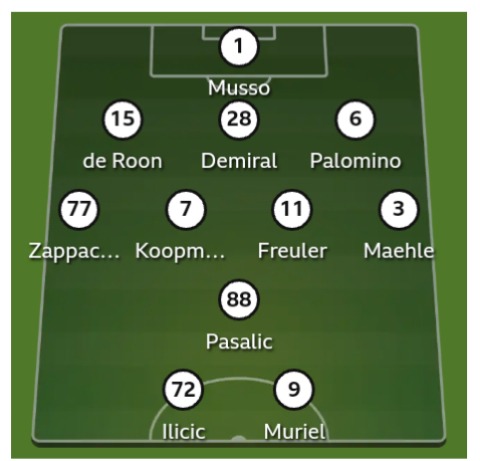 2. Bringing on Paul Pogba: keeping a creative player like Pogba in the bench was a costly mistake by Ole Gunner Solskjaer. Paul Pogba is the player with the most assist in the English Premier league. Playing Paul Pogba would have helped create more goals for the Manchester based club. Finally he brought him on and his impact was felt in the match.

3. Change of Formation: Manchester United started off the match with a 4-2-3-1 formation at the earlier stages. The team struggled to hold down the midfield and create chances. But the manager on sensing the problem in the second half introduced Cavani for Rashford, Pogba for McTominay and Sancho for Greenwood. With this changes, Cavani and Sancho moved up to pair up with Cristiano Ronaldo as the front 3. These two substitution changed the team's set up from 4-2-3-1 to 4-3-3. 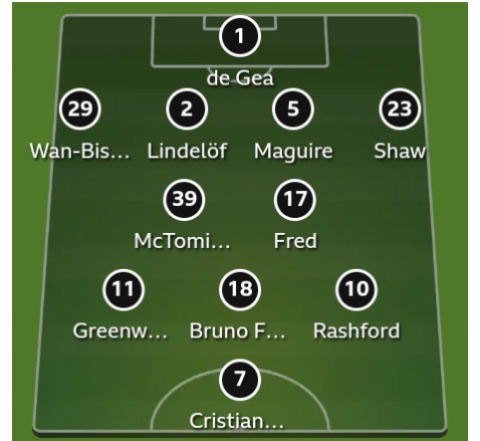